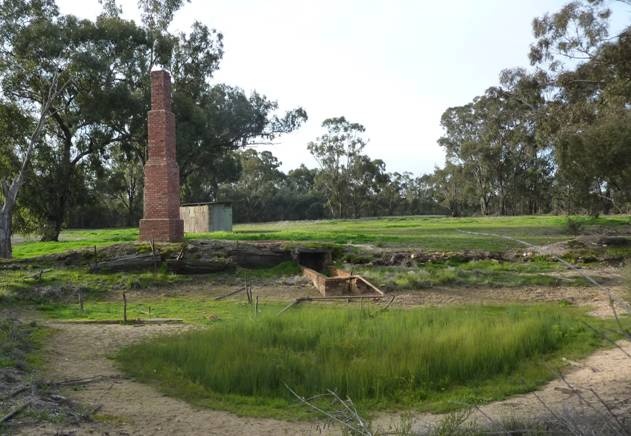 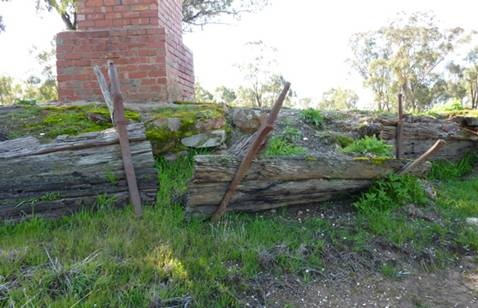 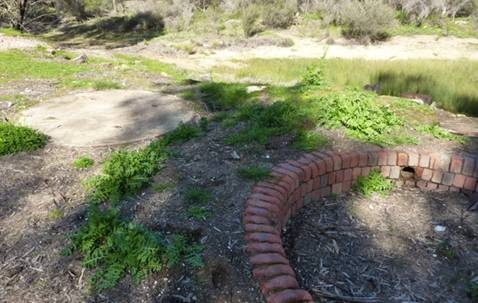 Pierce's eucalyptus distillery ceased operations in the 1990s. Extant elements include the square brick stack, dam, circular brick-lined vats, brick water race, and some pipework. The site is located to the north of Pierce's Road, approximately 2km from the Bendigo-Pyramid Road to the west.

The Pierce eucalyptus distillery is of local historical and technological significance.

The Pierce eucalyptus distillery, on Pierce's Road east of Sebastian, is of local historical and technological significance. It is historically significant (Criterion A) for its capacity to recall aspects of an industry that played a significant role in the economy of the Whipstick and broader areas of regional Victoria, from the 1890s to the late twentieth century. John Wiseman Pierce established the distillery in 1911, and passed it to his two sons who operated the plant until the late-1990s. The harvesting and distilling of eucalyptus was an important source of employment for workers in the goldfields following the decline of mining and became particularly important during the Depression of the 1930s, when there were an estimated 50 distilleries in the Whipstick. Today, only five survive, with varying levels of intactness (Criterion B). The Whipstick was the epicentre of eucalyptus distilling in Victoria, where the industry has only recently died out. As with the earlier years of gold mining, small-scale operators with limited capital were able to exploit a naturally occurring resource in the area. Technologically (Criterion F), the Pierce eucalyptus distillery, although depleted by the removal of machinery and equipment, is significant for its capacity to demonstrate aspects of a distilling operation that ran from 1911 to the 1990s. Elements which remain on site include the brick chimney stack, dam, circular brick-lined vats, and some pipework (Criterion D). The site, with its remnant elements, remains within the environs of the Whipstick which in turn evokes the original natural and isolated setting of the distilling operation.