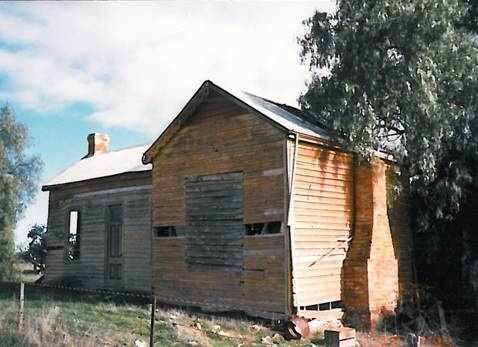 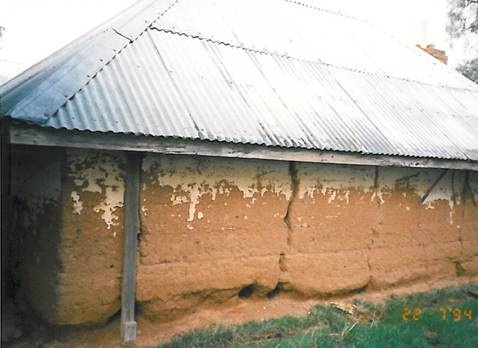 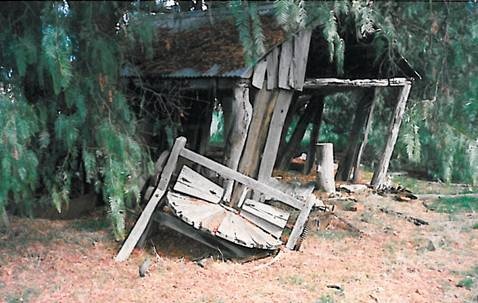 The early mud brick building (believed to be the former dairy 'cooling chamber') is extant and consists of a cooling chamber of mud brick construction with 60cm [2ft] thick ventilated walls, double doors, fireplace and chimney and loft space. The dairy is believed to have a hipped roof and evidence of white wash to the upper sections of the walls. The later dairy alongside is presumed to have been built during the interwar period and is of brick.

The Monmore Vineyard and Butter Factory property is of local historical and technological significance.

The Monmore Vineyard and Butter Factory property is historically significant (Criterion A) for its capacity to recall aspects of the history of agriculture in Woodvale, including mixed farming, dairying and vineyards. Edward Bayliss, who had arrived from England in 1856, and established the farm in the 1870s, built up the property into a successful dairying and viticulture operation in the latter nineteenth century, producing his own brand of 'Monmore' butter. The reputed construction of a two mile-long water race by Bayliss, to connect up with the Whipstick water race, also emphasises the difficulties experienced by early settlers in securing access to water and their resourcefulness in obtaining it. Technologically (Criterion F), the early mud brick dairy building (possibly the 'cooling chamber') is of significance as an early surviving example of a mud brick structure in the Bendigo region, representing a type of vernacular construction which was once more common in the area. The cooling chamber was built with particularly thick walls (c. 60cm), to provide an insulated and cool temperature environment for the storage of dairy products, including butter.