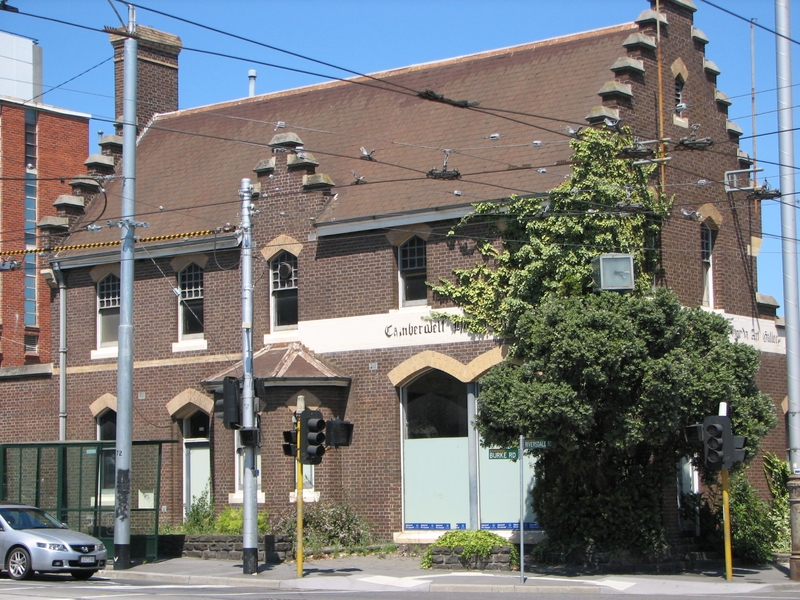 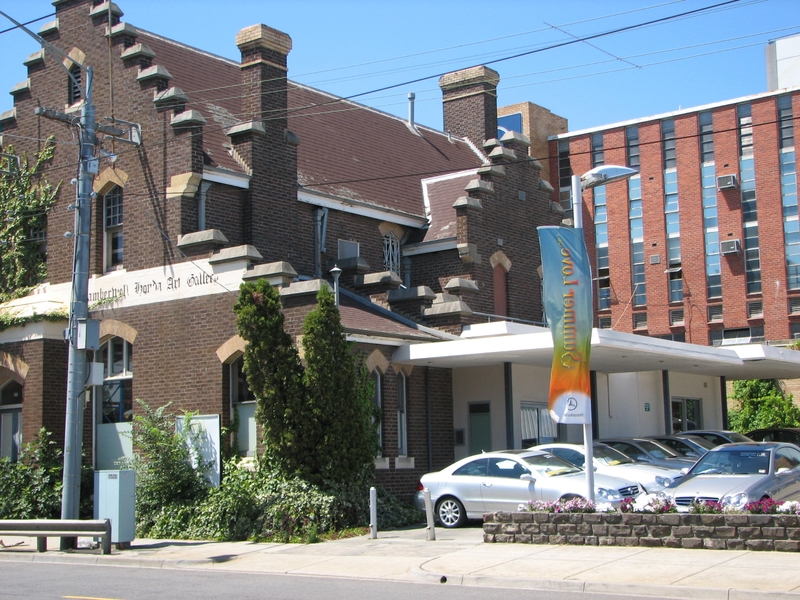 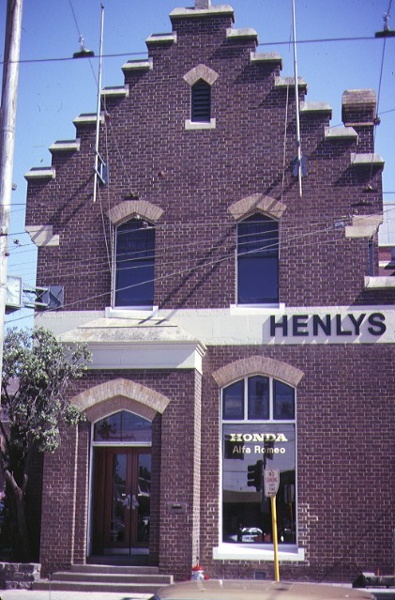 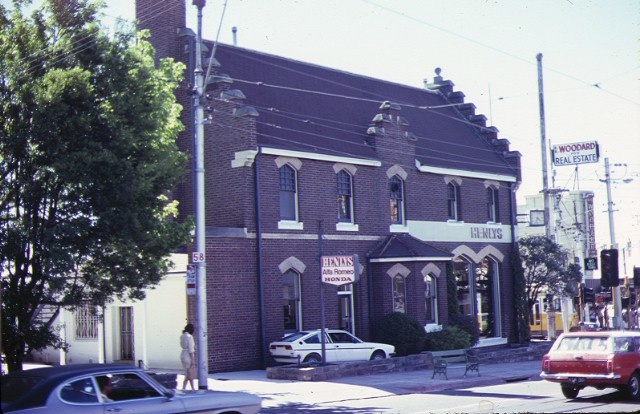 The former English, Scottish and Australian Bank was constructed in 1885. It was designed by the prominent architects William Wardell and W L Vernon in the Gothic style. The bank, one of the largest financiers of suburban builders, was constructed in East Hawthorn to provide facilities for the building boom underway in Camberwell after the extension of the railway line from Hawthorn in 1882. The building is brick with a slate roof. In 1961 the former bank was refurbished internally, although it still retains the original staircase and varnished ceiling over the former banking chamber.

How is it significant?
The former English, Scottish and Australian Bank is of historic and architectural significance to the State of Victoria.