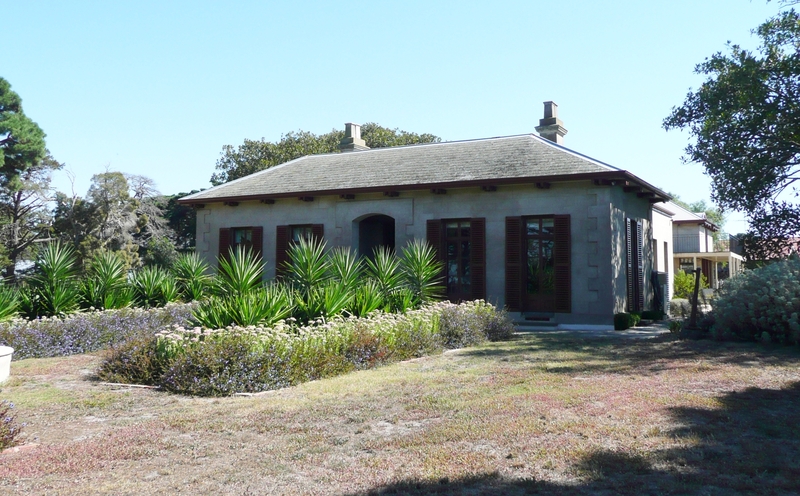 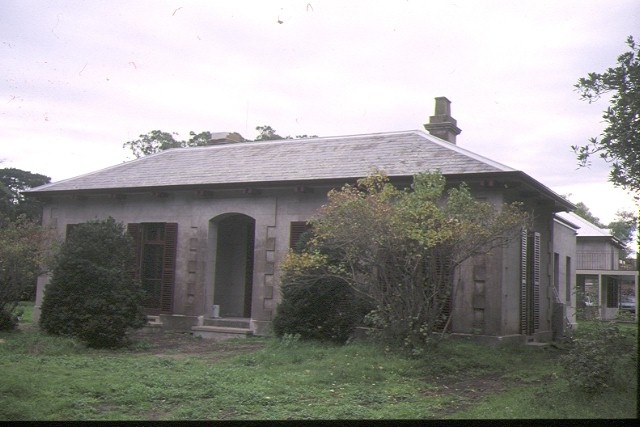 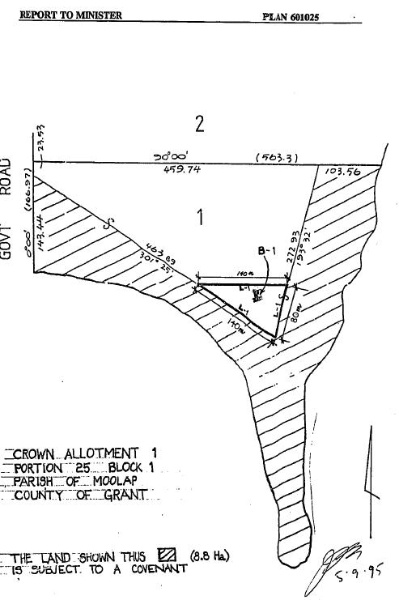 Melaleuka was designed by Geelong architects, Snell and Prowse and built in 1854 for William Noble and extended several times at various stages, the most recent being in 1994-95. The single storey house is constructed of rendered brick with restrained detailing of Victorian Regency styling. The building is distinctive for its quoin work, unusual paired eaves brackets, and French windows with timber jalousies.

Melaleuka is of architectural and historical significance to Victoria.

The house is of architectural significance for its use of the Victorian Regency style that is commonly found in New South Wales and Tasmania. Examples in Victoria are relatively rare, most being two storeyed with verandahs. Melaleuka is also important as a relatively intact example of a house layout from this period.

Melaleuka is of historic significance with its association with Edward Snell, a prominent engineer and architect, who during the 1850's worked in conjunction with Edward Prowse. Together and individually they were responsible for several major works in the Geelong region.