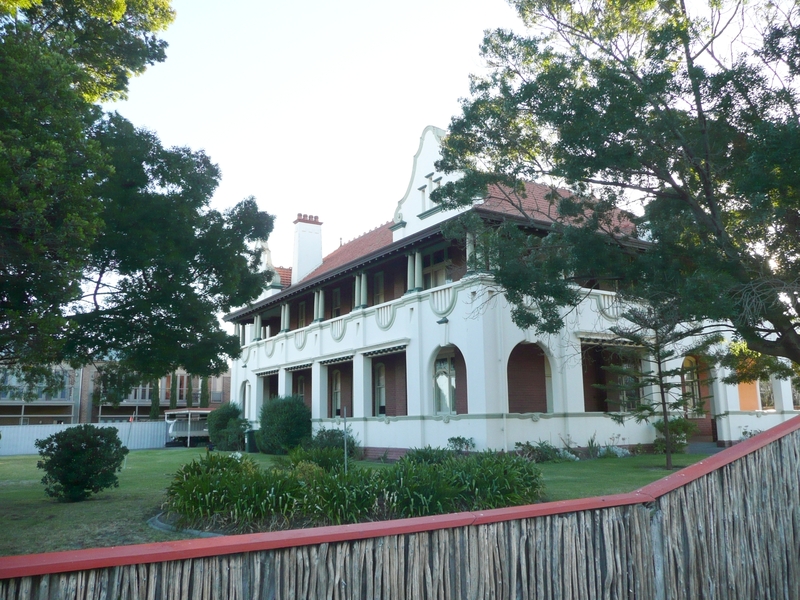 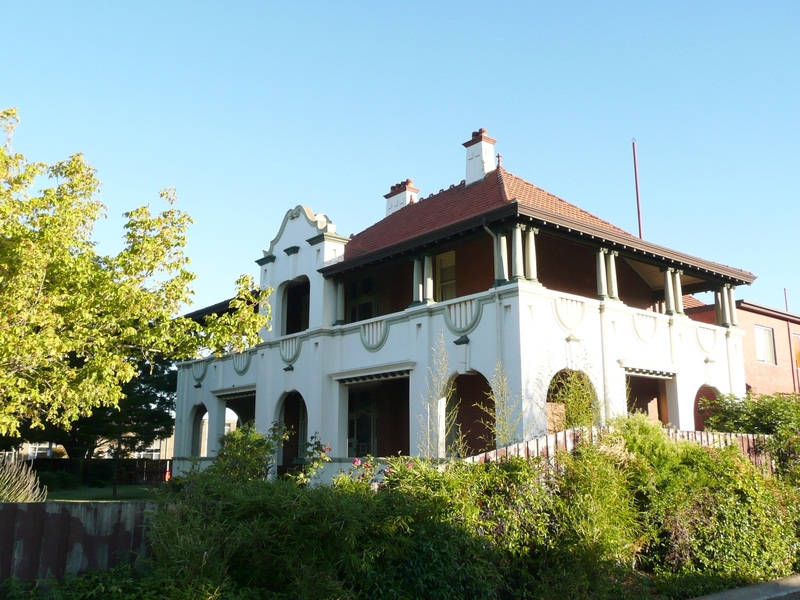 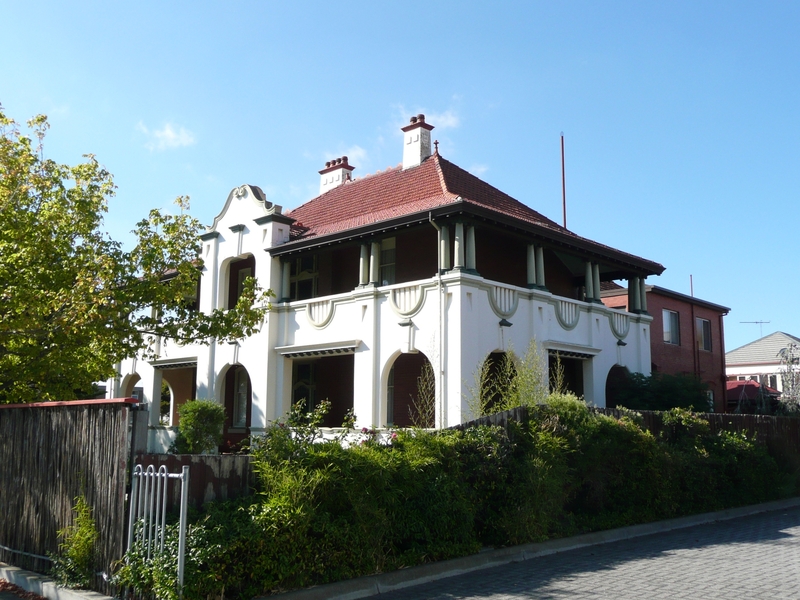 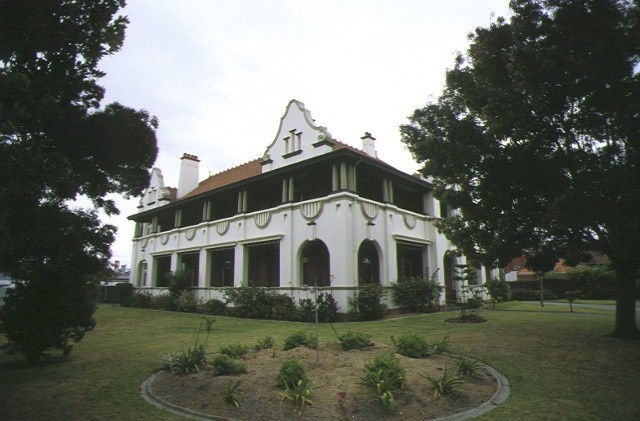 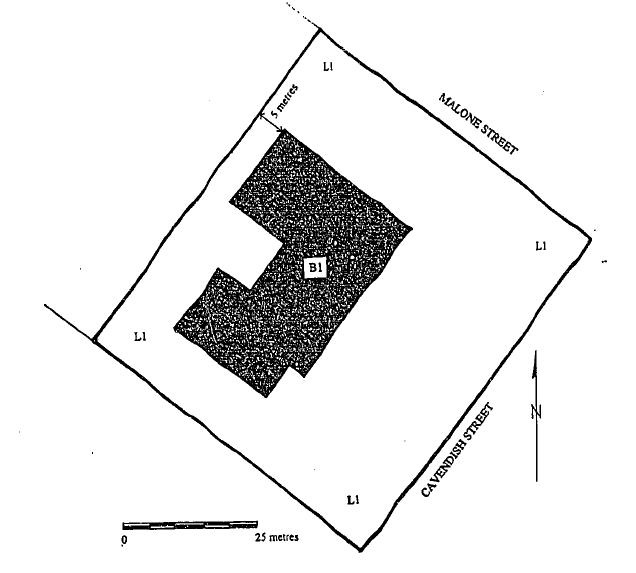 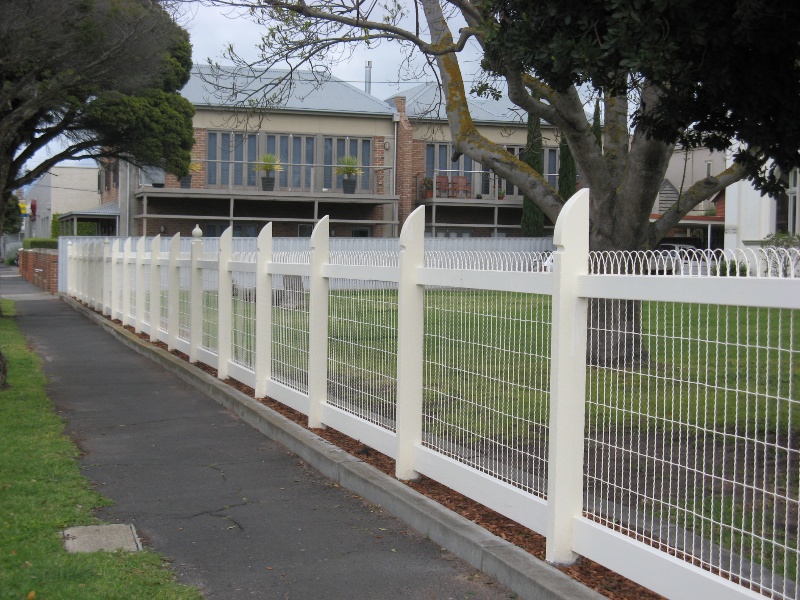 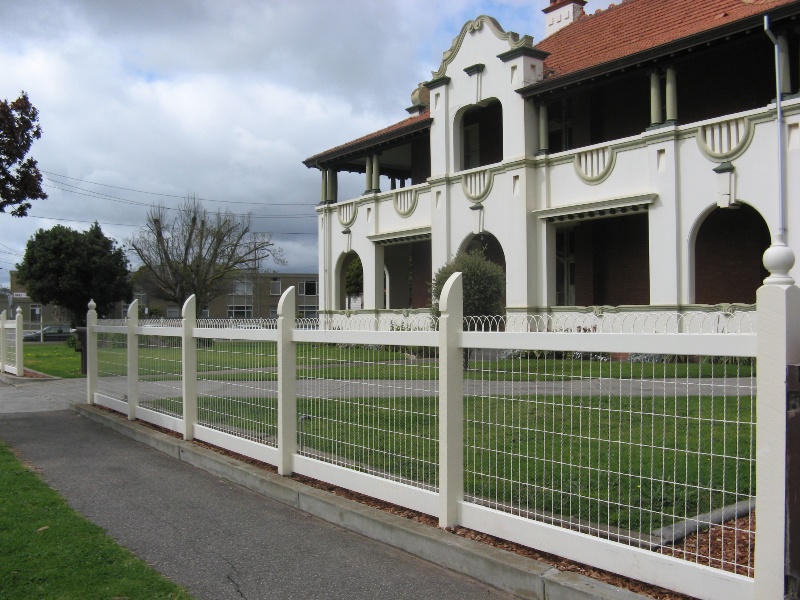 Ashby Presbytery of St Peter and St Paul, a two storey brick and stucco building a balcony surmounted by gables to the front and side, was built in 1914-15 by E. Searle to the plans of architects Herbert Black and TD Slevin.

Ashby Presbytery is of architectural significance to Victoria.

Ashby Presbytery, described by the contemporary press as "modern Dutch style", is an extraordinary example of an architectural style. The Dutch colonial style residence with its eclectic elements including decorative motifs, Dutch gables and Arts and Crafts details such as the staircase is a style rarely found in Victoria, although it is reminiscent of the Dutch colonial buildings of South East Asia.