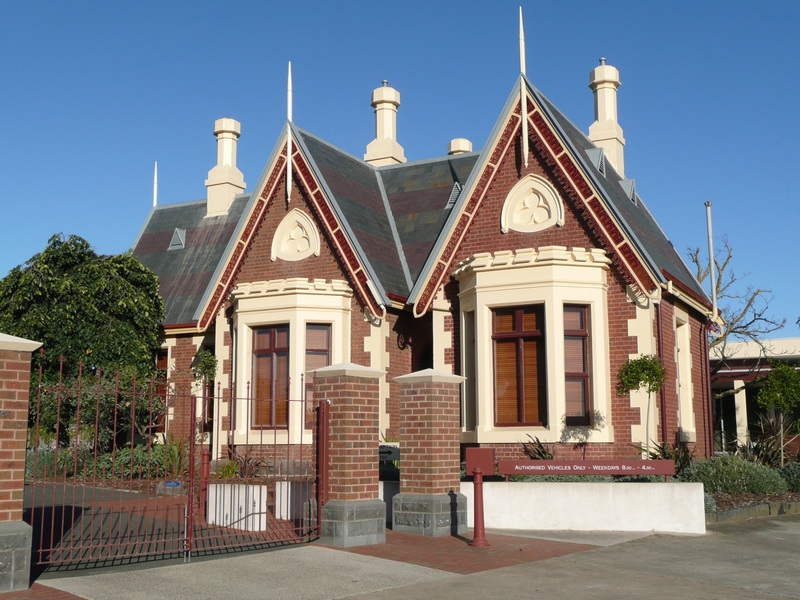 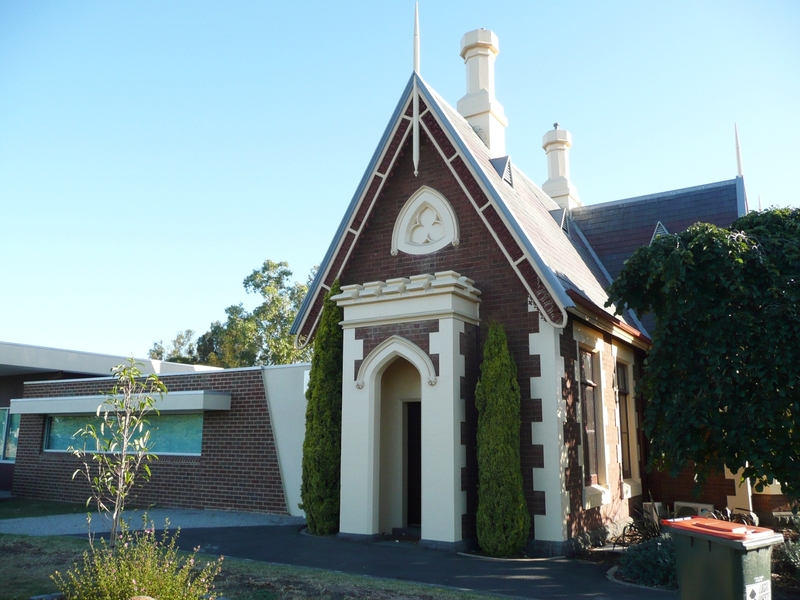 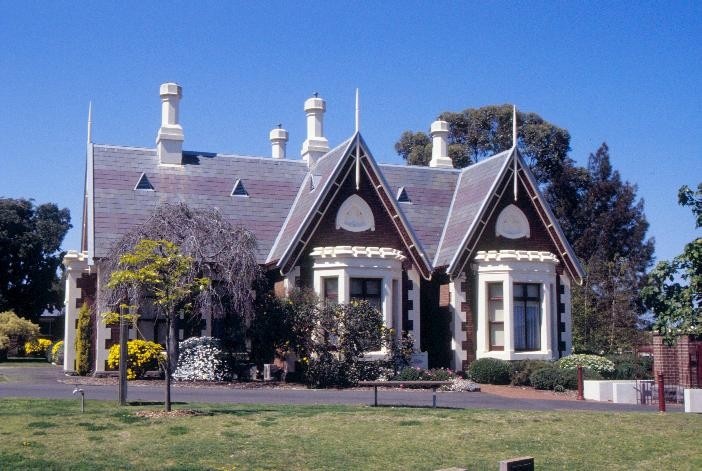 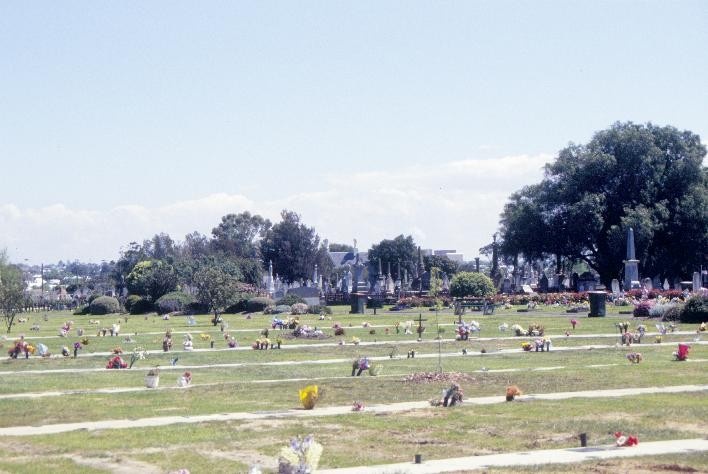 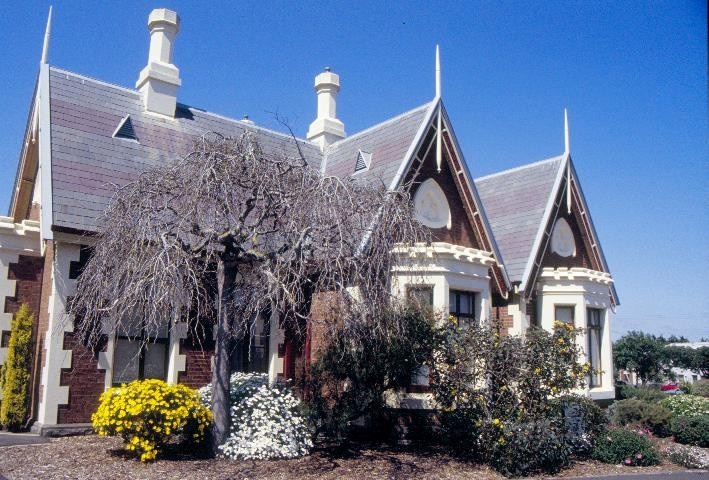 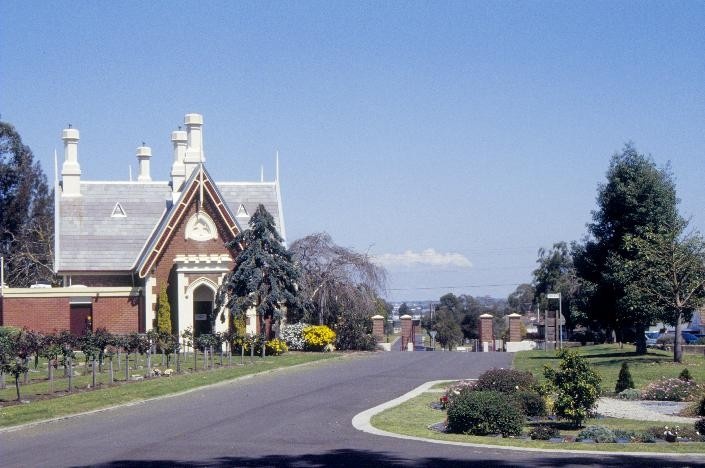 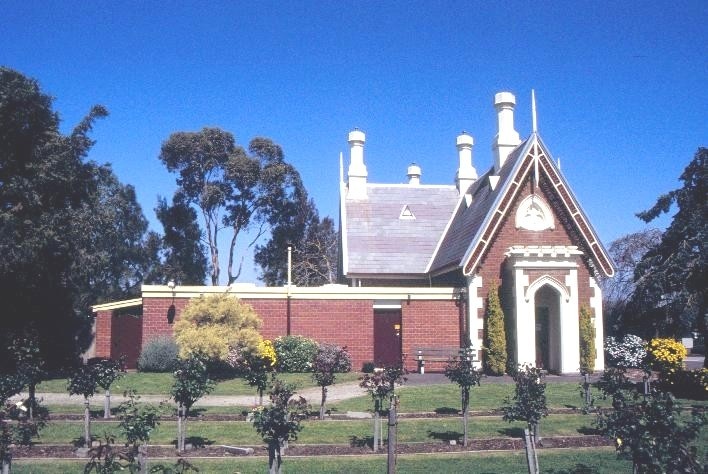 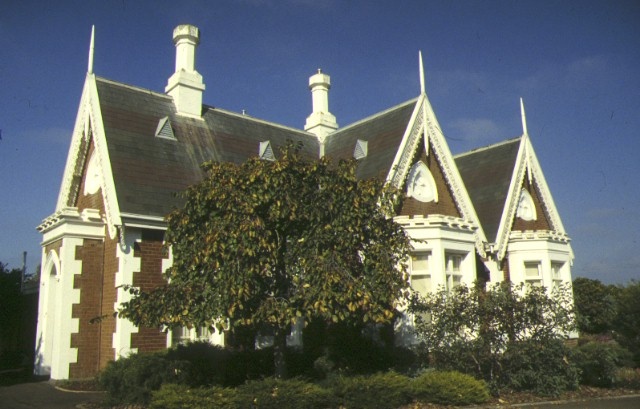 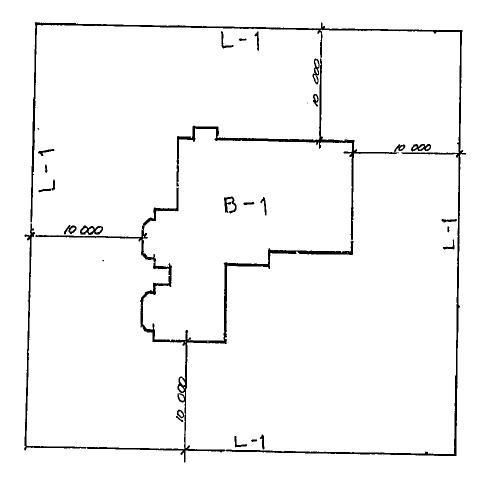 The gate lodge is architecturally significant as an example of the Picturesque Rural Gothic style of architecture, set apart from similar designs of the previous fifty years by the substitution of intricate cast iron work for carved timber in the highly decorated bargeboards. The building, constructed in a major provincial population centre, is important as a rare and essentially intact example of a cemetery gate lodge, which is an integral part of the planned cemetery and helps to create the picturesque garden atmosphere typical of garden planning last century. The building is of interest as an example of work by Joseph Watts, one of the most prominent architects in Geelong throughout the 1870's and 80's.

The gate lodge is socially significant as part of the cemetery landscape for its demonstration of the customs and tastes of the late nineteenth century period, particularly the elaborate funerary ritual and formal mourning customs.