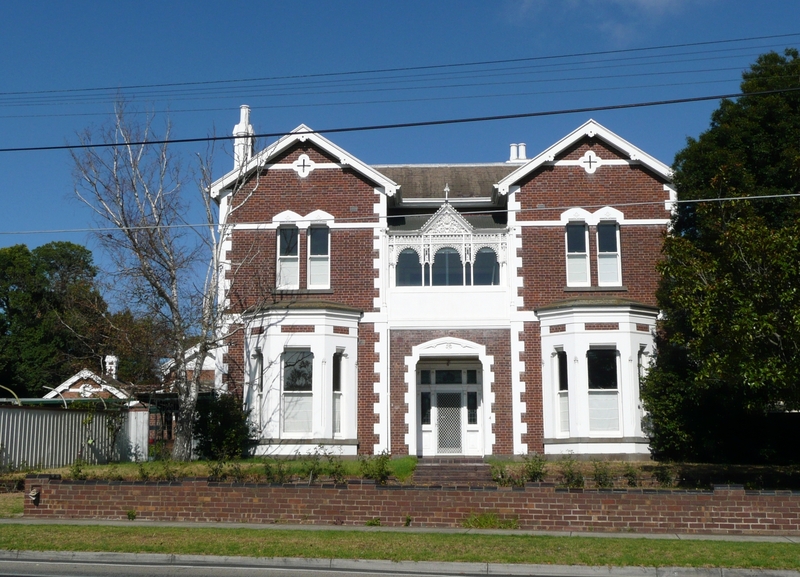 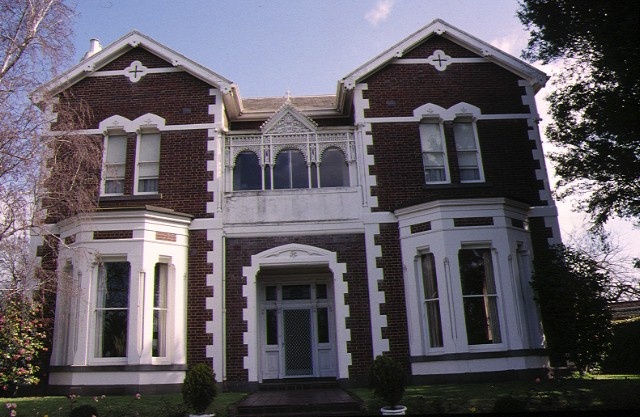 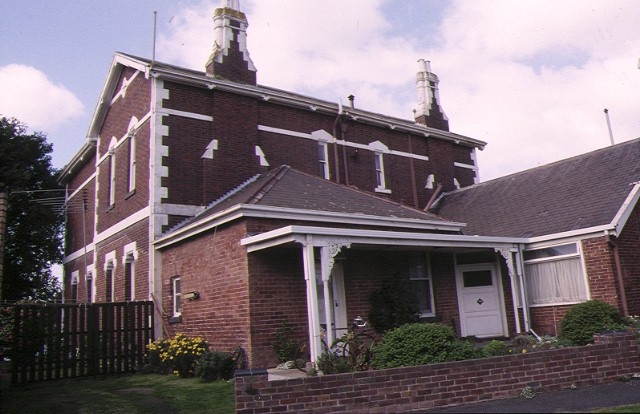 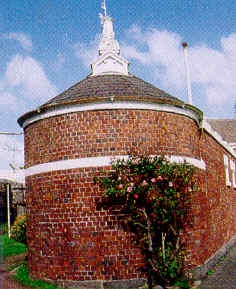 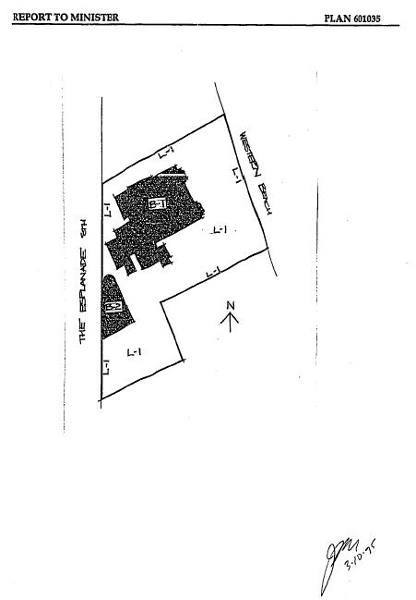 Fernshaw was constructed in 1876, on land overlooking Corio Bay, for successful woolbroker and businessman, Hugh Murray Strachan. It was designed by prolific Geelong architects, Davidson and Henderson, who were responsible for a large number of Western District houses in the 1870s, after establishing their practice in Geelong in 1869.

On his father’s death in 1875, Hugh Strachan took over the Geelong wool-broking firm of Strachan and Company. James Strachan arrived from Scotland in 1832 and after settling in Geelong in the 1840s, established a wool-broking and merchant business and erected his house, Lunan (H673) in 1849, also on Corio Bay. The merged company of Strachan, Murray, Shannon and Co. was established by Hugh Strachan in 1875 and, over a number of years, this company handled a large percentage of the wool auctioned at Geelong.

A year after his father’s death, Strachan commissioned the well established Scottish architects, Davidson and Henderson, to design Fernshaw, on a site which had previously contained an ice works. Located on the bay, this location became a prestigious residential area from the 1870s.

The property includes a two storey house, picturesque Gothic in character, and a coach house/stables building; both constructed in brick and roofed in slate. The symmetrical front facade of the house contains a central entrance porch, and balcony with cast iron verandah above. This is set between two projecting gabled wings with quoined corners and polygonal freestone bays at ground floor level. Elaborate quoined chimneys add to the picturesque nature of the composition, as do Gothic motifs, which include trefoils and pointed window heads externally, and pointed arches and Gothic cornice motifs internally. The single storey coach house/stables building has a curved bay and roof at one end, and retains cast iron guttering with lion head brackets.

Fernshaw, Geelong is of architectural and historical significance to the State of Victoria.

Fernshaw is of architectural significance as an important and intact example of the work of prolific Geelong architects, Davidson and Henderson. This partnership produced more than sixty major works, particularly for leading Western District pastoralists and Geelong businessmen, before dissolving eight years later. Fernshaw incorporates many features typical of their work, such as window bays, quatrefoil patterns, lion head motifs and decorative ironwork, resulting in an identifiable example of their work.

Fernshaw is of architectural significance for its coach house/stables building which incorporates an unusual curved bay, adopted in response to the angular nature at the rear of the site.

Fernshaw is of historical significance for its association with prominent Geelong wool broker and businessman, Hugh M. Strachan. Geelong was the premier port in Victoria for the export of wool from the Western District, and the Strachan family played a significant role in this important industry.