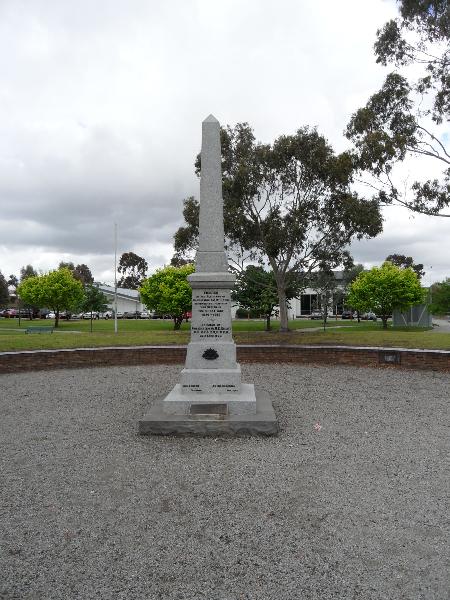 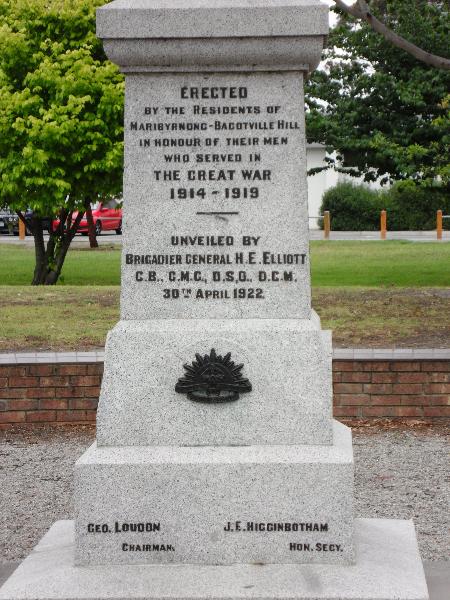 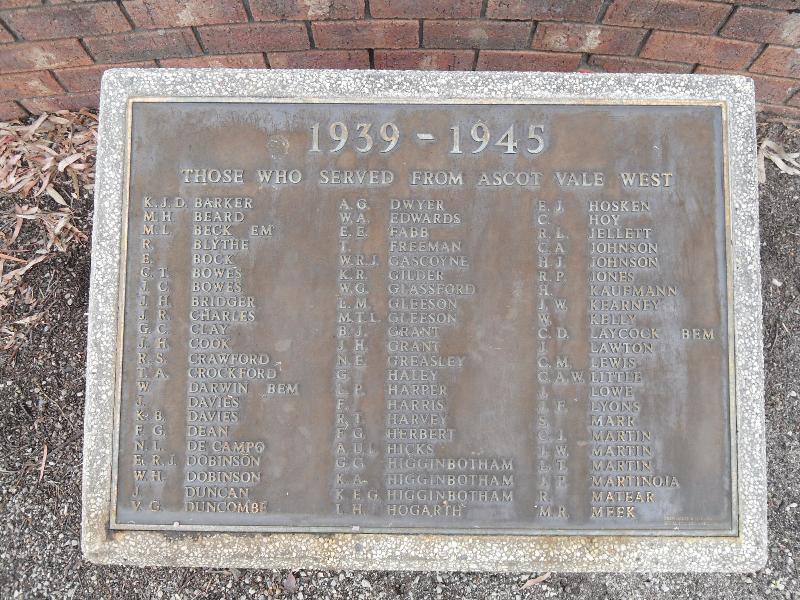 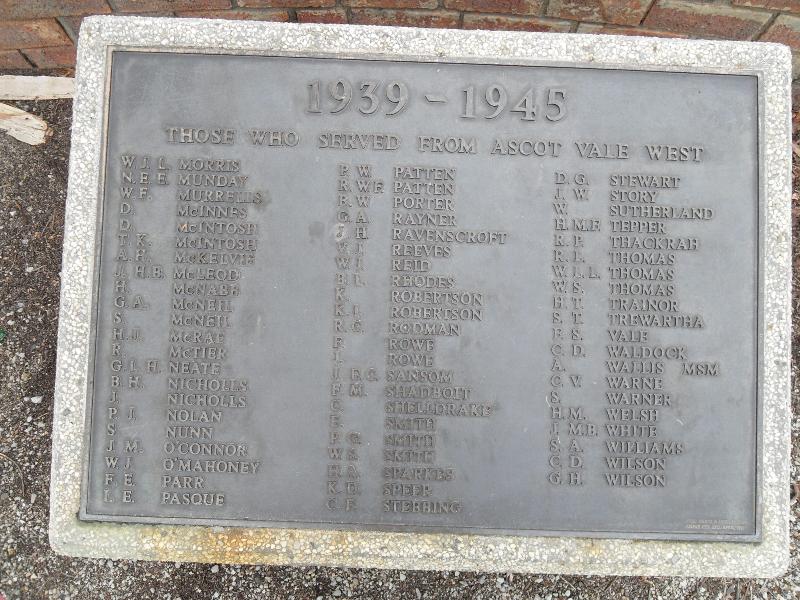 What is significant?
The Maribyrnong-Bagotville Hill War Memorial, unveiled in 1922, at Victory Park, Ascot Vale West is significant. It is in the form of a Harcourt Granite obelisk on a stepped base of granite and bluestone. On the east side is inscribed the dedication: 'Erected by the residents of Maribyrnong-Bagotville Hill in honour of their men who served in the Great War 1914-1919'. Unveiled by Brigadier General H.E. Elliot, C.B., C.M.G., D.S.O., D.C.M. 30th April 1922. with the insignia of the Australian Imperial Forces below, and the names and ages of those served are inscribed on the other sides. At the base on the east side is a plaque with the inscription: 'Dedicated to all men and women who served in the Australian Forces in the Boer War, World War I, World War II, BCOF, Korea, Malaysia, Vietnam and other conflicts. City of Essendon April, 1989. On behalf of the citizens of Essendon'. The two plaques listing the names of those from Ascot Vale West who served in World War II contribute to the significance of the place.

The low brick walls and the landscaping and trees within Victory Park are not significant.

How is it significant?
The Maribyrnong-Bagotville Hill War Memorial is of local historic and social significance to the City of Moonee Valley.

Why is it significant?
It is historically significant as a memorial to World War I and demonstrates the profound impact the war had upon communities in Victoria. It is historically and socially important as a reminder of the Maribyrnong-Bagotville Hill Returned Soldiers' Reception Committee and as an expression of the strong identity of this area as a separate community within Moonee Valley prior to World War Two. The later plaques to other conflicts demonstrate the continuing importance of the memorial as a place of remembrance for the local community. (Criteria A, G & H)

The 1922 memorial is significant as a typical example of a World War I memorial in the form of an obelisk. (Criterion D)