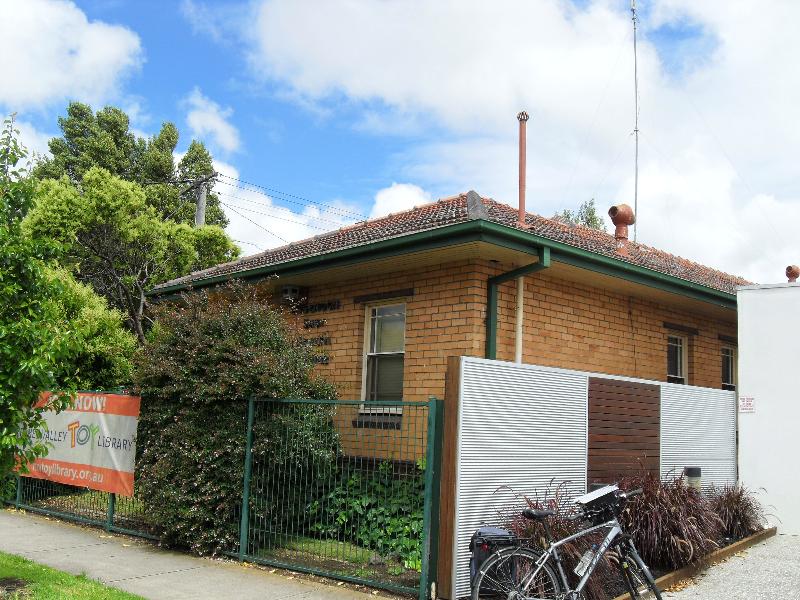 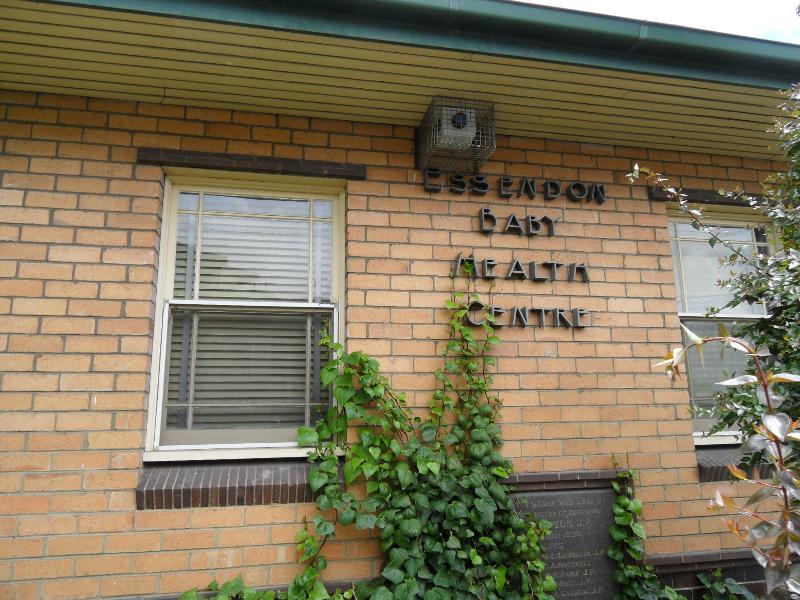 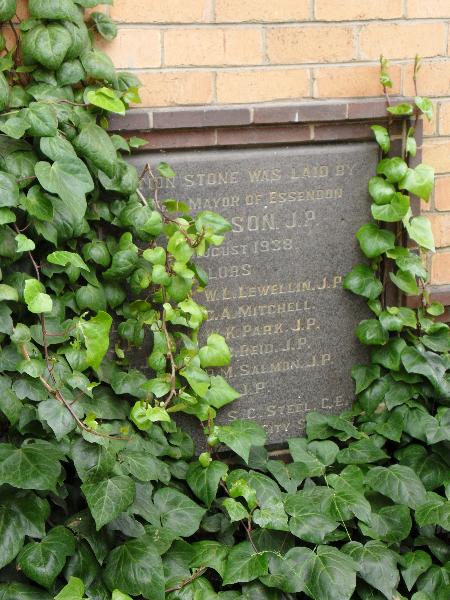 What is significant?
The Essendon Baby Health Centre, designed by S.C. Steele and constructed in 1938, at 129 Lincoln Road, Essendon is significant. The Essendon Baby Health Centre is typically domestic in appearance, resembling a cream-brick late interwar house, with a hip tile roof with deep boxed eaves. The walls are constructed of cream bricks on a dark brick plinth. The symmetrical front elevation comprises two double hung sash windows with margin glazing, and lintels and sills in dark brown half bricks on either side of 'Essendon Baby Health Centre' spelt out in stylized metal letters. Immediately below the sign is the foundation stone, set within the plinth below. There are similar windows in the north elevation, and paired windows in the south elevation. There is one brick chimney.

Non-original additions and alterations to the centre, and all fencing are not significant.


The Essendon Baby Health Centre is of local historic, social and architectural significance to the City of Moonee Valley.

It is historically significant as an example of a place associated with an important program that encouraged the provision of modern maternal and child health facilities in suburban Melbourne during the early to mid-twentieth century. It is socially and historically significant as a place that symbolises the determined efforts of the Council and local community to establish a place that would improve the health and welfare of women and children. It has social significance as a building that has been in continuous community since 1938 as a baby health or infant welfare centre. (Criteria A & G)

It is architecturally significant as a representative example of a small baby health centre, which illustrates the simple domestic scale and design that is typical of these buildings and reflects the philosophy of the Victorian Baby Health Centres Association. (Criterion D)