MAROONDAH WATER SUPPLY SYSTEM (UPPER AND CENTRAL SECTIONS)
FERNSHAW AND TOOLANGI AND HEALESVILLE AND WARBURTON AND CHUM CREEK AND DIXONS CREEK AND YARRA GLEN AND CHRISTMAS HILLS AND KANGAROO GROUND AND RESEARCH AND ELTHAM AND DIAMOND CREEK AND GREENSBOROUGH AND BUNDOORA AND BEND OF ISLANDS AND RESERVOIR, YARRA RA 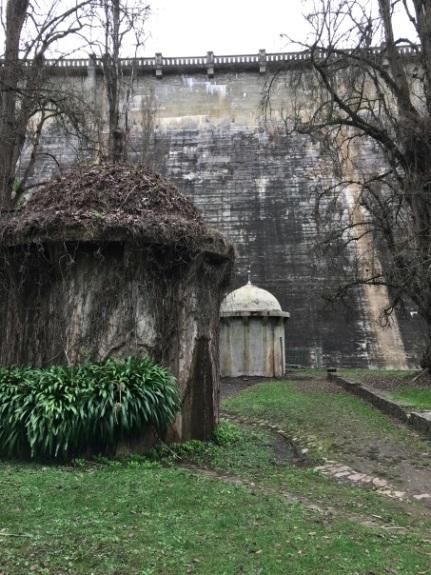 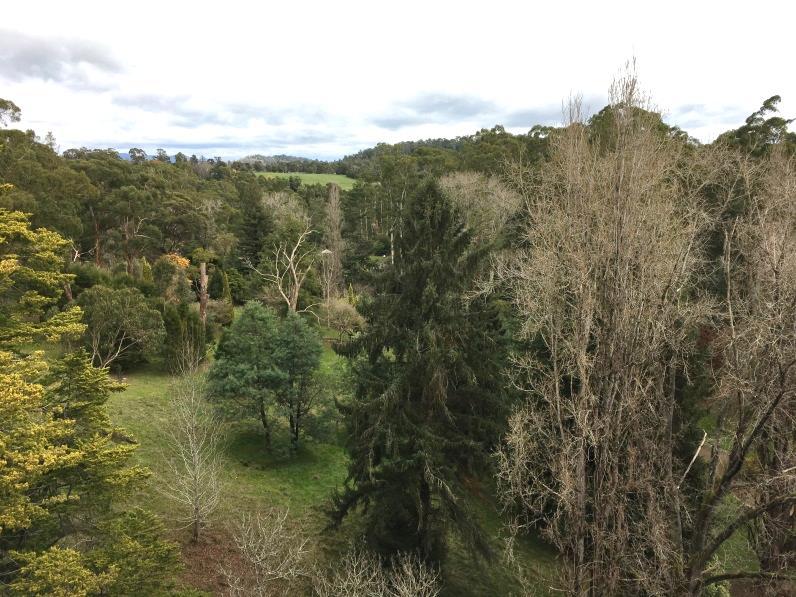 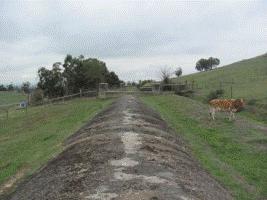 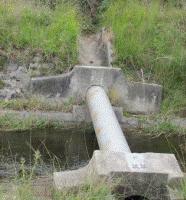 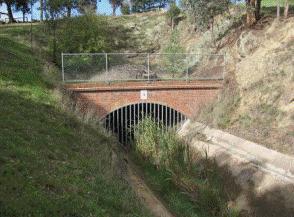 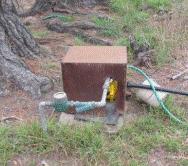 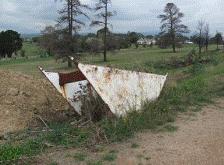 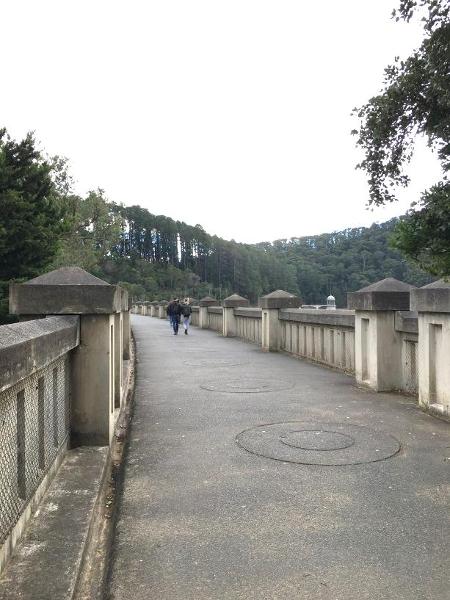 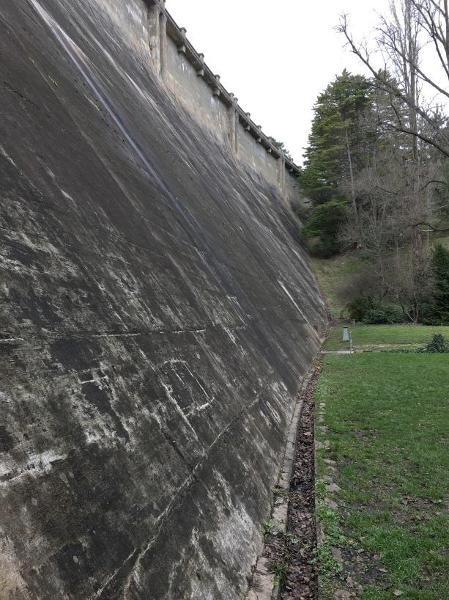 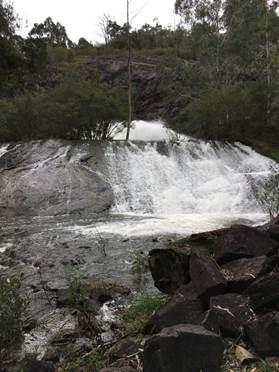 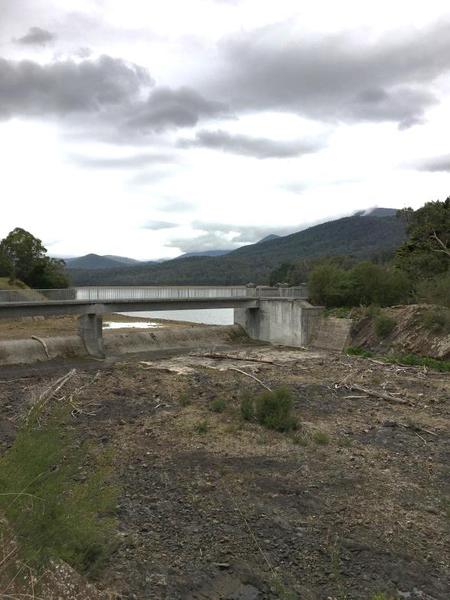 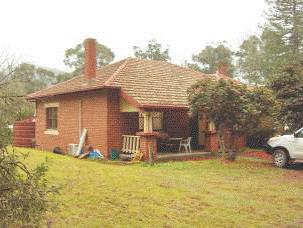 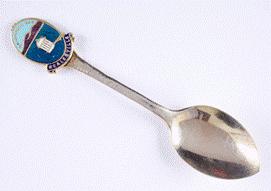 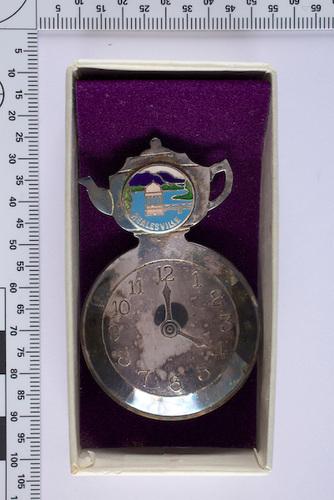 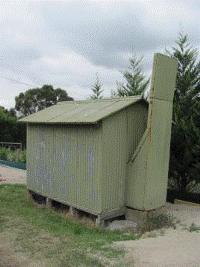 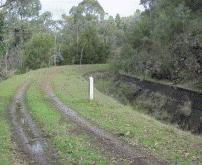 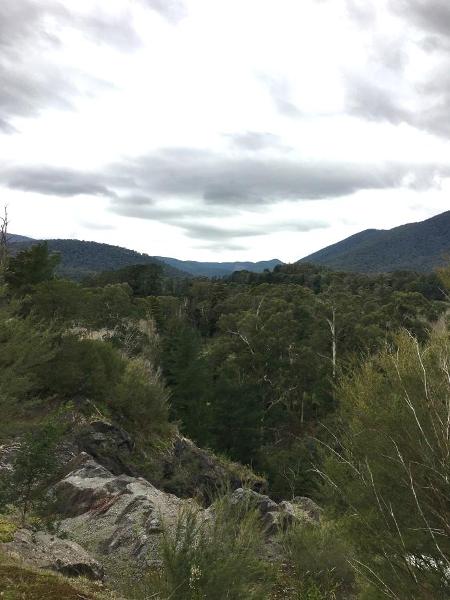 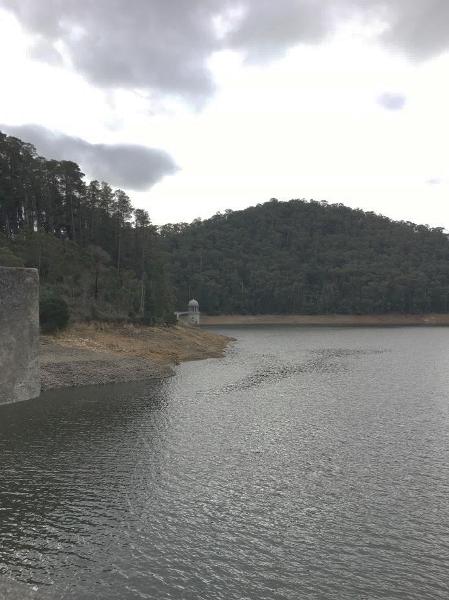 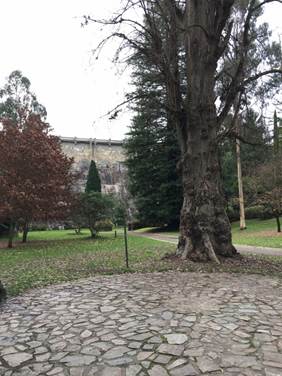 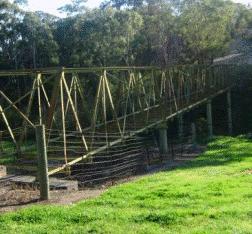 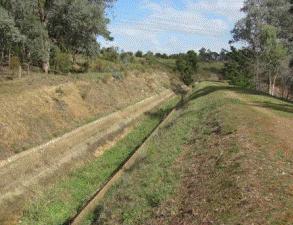 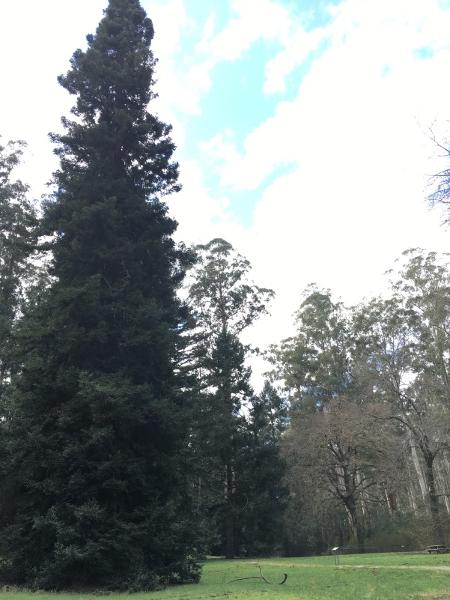 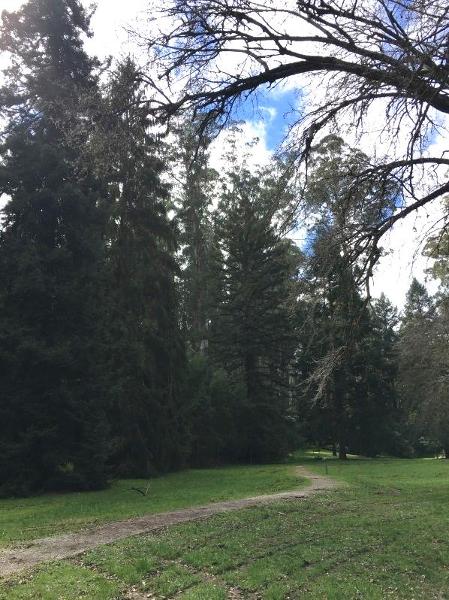 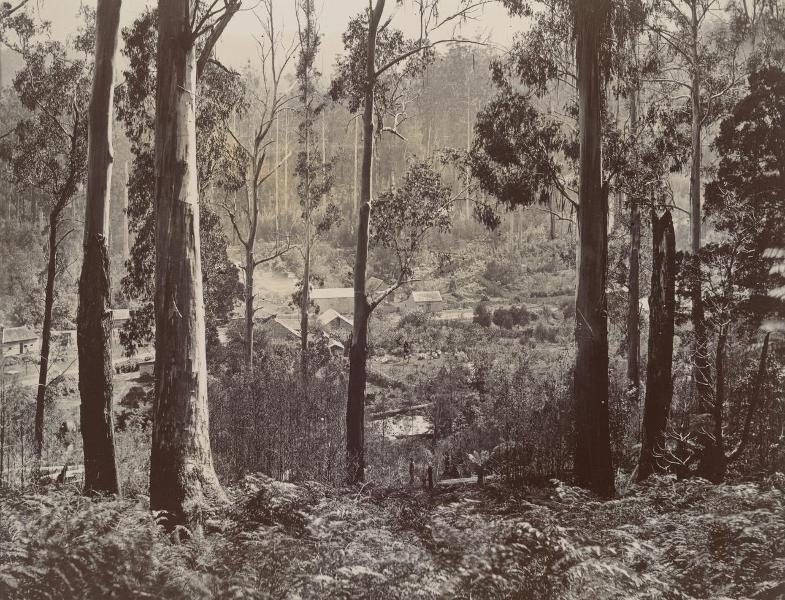 What is significant?
The Maroondah Water Supply System including but not limited to the Watts River catchment, the location of the former township of Fernshaw, including oak and redwood trees, the Maroondah dam and reservoir, outlet tower, two valve houses, caretakers cottage, caretakers huts, weirs and their associated picnic areas, aqueduct, tunnels, siphons, pipes, drains and scours from the south western edge of the Yarra Ranges to Diamond Creek, Junction Basin at Preston and the Plenty River Pipe Bridge at Greensborough. It also includes Maroondah Reservoir Park comprising roads and paths, two rotundas, fences and gates and extensive tree planting and gardens.
History Summary
The Maroondah Water Supply System was operational from 1891 and is Melbourne's second large scale water supply system. The system was built because the Yan Yean Water Supply System constructed in 1853 (VHR H2333) was no longer able to serve the growing population of Melbourne and the water quality was poor. During the early 1870s, the Watts River and its tributaries were surveyed and considered suitable for either a diversion weir or reservoir. The Watts River catchment was gazetted in 1886 and construction began on what was originally known as the Watts River System in the same year. The Watts River System comprised a weir on the Watts River east of Healesville and an aqueduct with open channels, tunnels and pipes which joined with the Yan Yean system at Junction Basin, Preston. Originally known as the 'Watts River Scheme' it was renamed the Maroondah Water Supply System when it was officially opened by the Governor of Victoria, the Earl of Hopetoun, in 1891. Water supply was increased with additional weirs and aqueducts in 1893, and again in 1909. The second stage of the scheme was completed in 1927, with the construction of the Maroondah dam and reservoir. Each stage incorporated picnic areas for the enjoyment of visitors, culminating with the construction of the Maroondah Reservoir Park in 1927. The upper section of the Maroondah Water Supply System remains operational, while the central section of the aqueduct was entirely decommissioned in the mid 2000s but remains intact.
Description Summary
The Maroondah Water Supply System comprises the Watts River catchment and water collecting infrastructure near Healesville, and an aqueduct
which runs from Healesville to Greensborough. The weirs, dam and reservoir, outlet tower and valve houses are located on the eastern side of Healesville and are set against the backdrop of mountain ranges which make up the Watts River catchment. The Maroondah Reservoir Park is located at the foot of the dam wall and is formally
laid out with stone paths, caretakers cottage, garden structures and planted with trees mostly planted to Hugh Linaker's 1928 plan. The outlet tower, balustrade at the top of the dam, and valve houses at the foot of the dam reference classical architecture and are particularly striking against the backdrop of native vegetation. Publicly accessible picnic areas are located at Badger Creek Weir and Donnelly's Weir. The upper section of the aqueduct (Healesville to Yarra Glen) is operational and largely intact with tunnels, open and covered channels, siphons, pipes, drains and scours. The central section from Yarra Glen to Diamond Creek has been decommissioned but the route remains evident and most infrastructure survives.