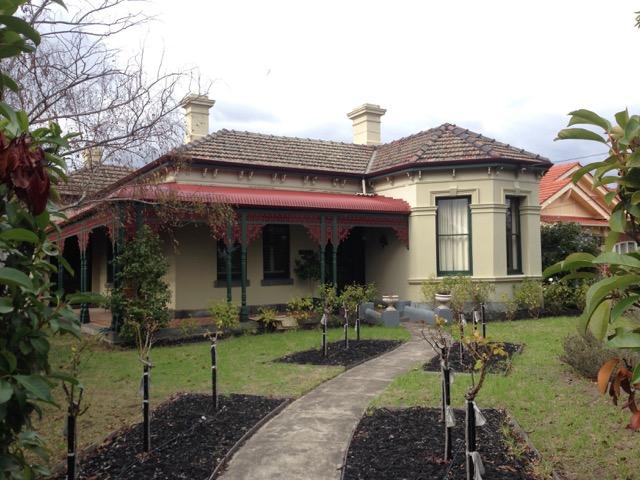 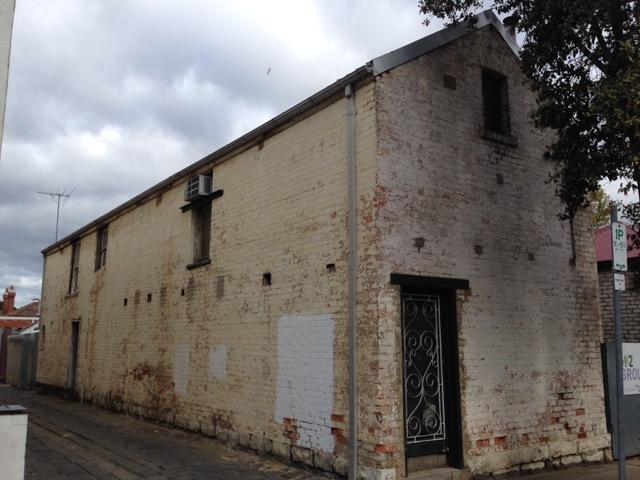 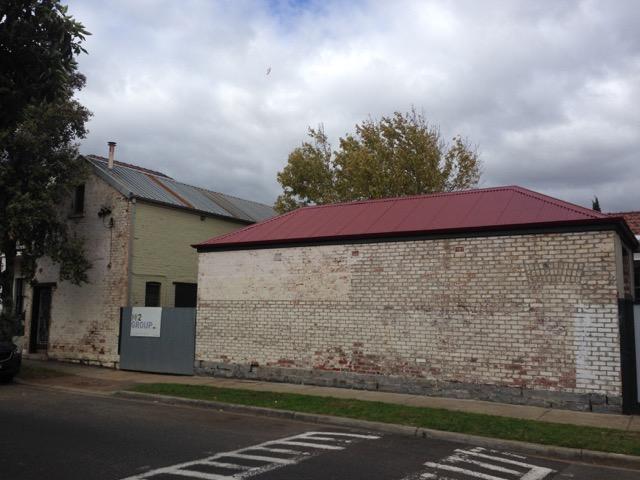 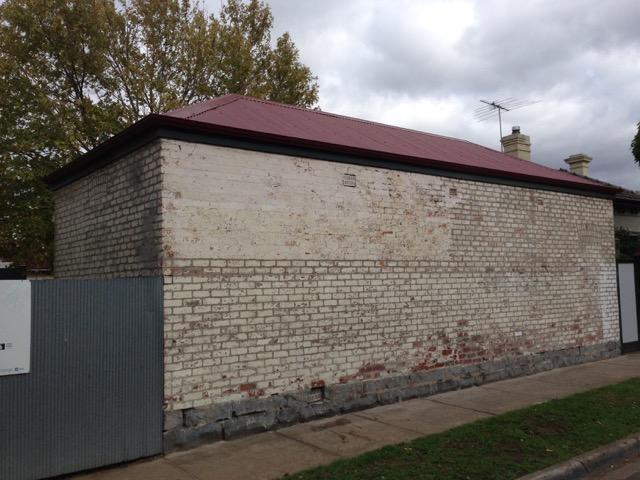 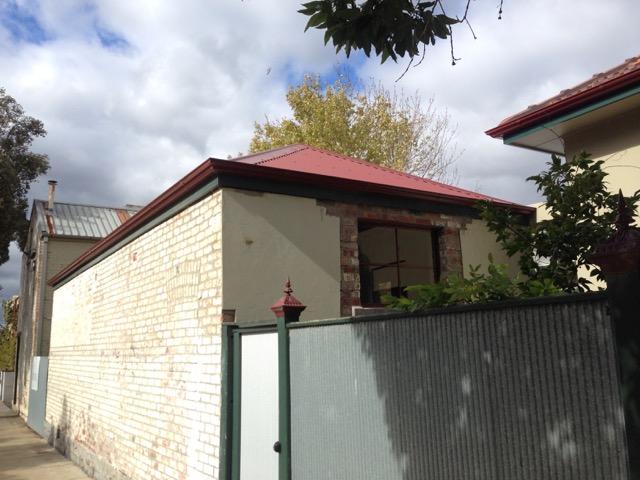 What is significant?
The house, former dairy and stables, constructed c.1898, at 41 Moore Street, Moonee Ponds are significant. The house is a typical late Victorian villa, asymmetrical in plan with a return verandah contained within projecting bays to the front and side. The return verandah has paired posts and cast iron frieze, and a tiled floor edged in bluestone. The rendered walls are on a bluestone base and have a stringcourse at eaves level and there is cornice moulding and architraves to the each of the bays around the windows. The three sided bay at the front has double hung sash windows, as are the paired windows under the verandah, and there is a tripartite window in the northern bay. The windows under the verandah and to the northern bay have bluestone sills. The rendered chimneys have cornices and string courses. The former dairy is a small brick building on the north boundary and positioned just behind the rear wall of the house. It has bluestone foundations. Behind this, positioned along the rear boundary is the former stables. It is a two level gabled brick building also with bluestone foundations. The west elevation facing toward the house has original door and window openings along the ground floor with segmental brick arches. There is an original window at first floor level in the north end elevation and a small arched niche at the south end of the east wall along the laneway.

How is it significant?
The house, former dairy and stables, are of local historic significance to the City of Moonee Valley.

Why is it significant?
It is significant for its associations with the residential development of Moonee Ponds in the early twentieth century as a representative example of the suburban delivery dairies that provided an essential service prior to World War Two. It is of note as a now rare example of the simple dairies constructed in the period prior to 1930s when increased regulation required many of these dairies to close or be rebuilt. The house and stables contribute to the significance of the place by demonstrating how the dairies were usually operated by resident owners and how deliveries were made by horse-drawn cart well into the twentieth century. (Criteria A & D)