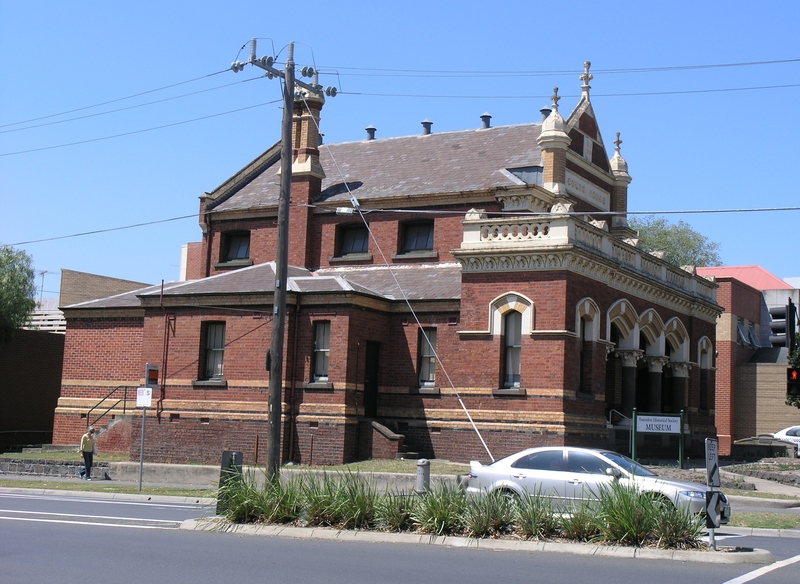 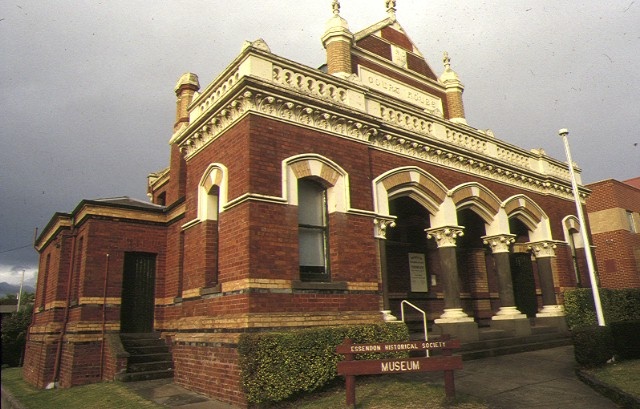 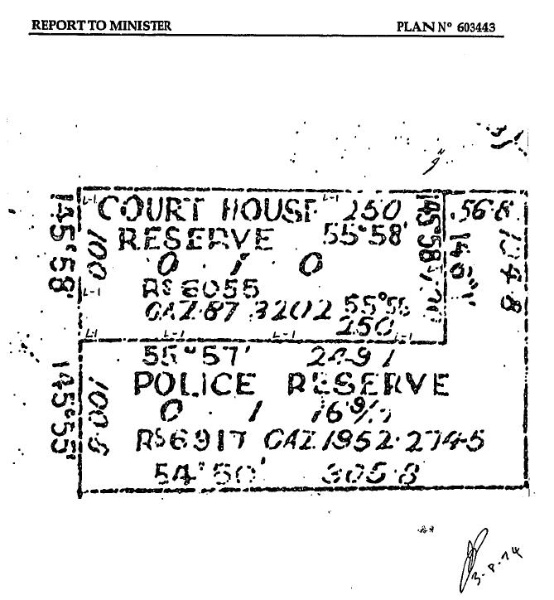 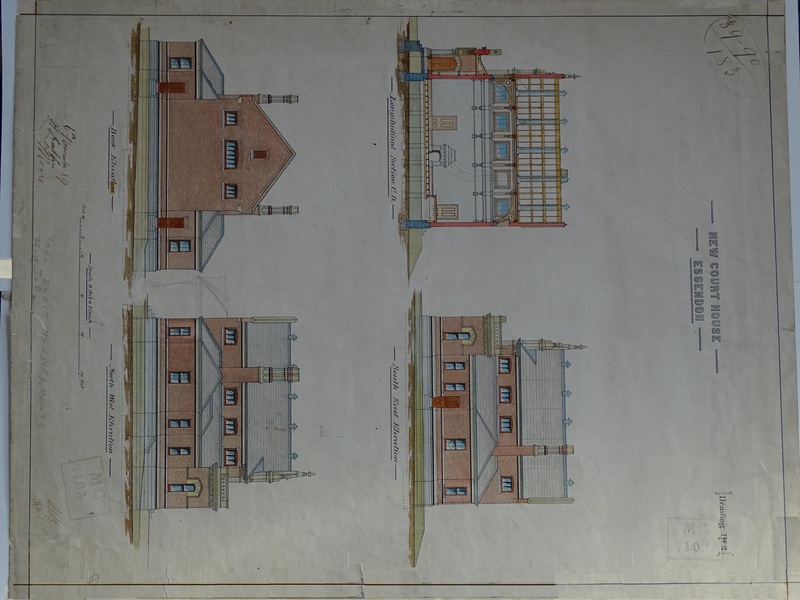 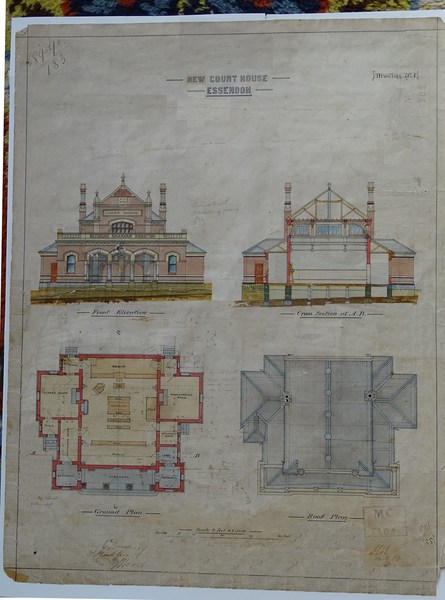 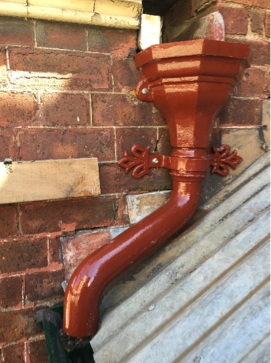 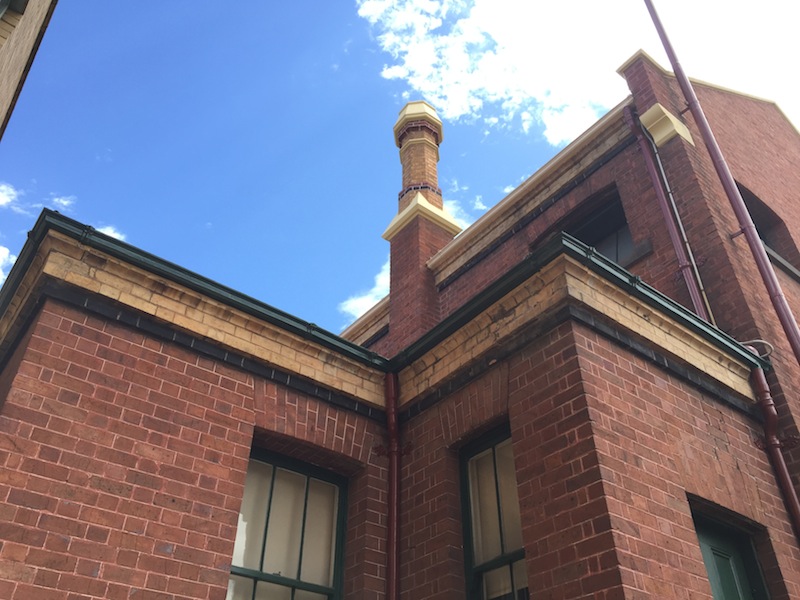 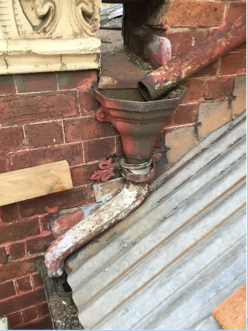 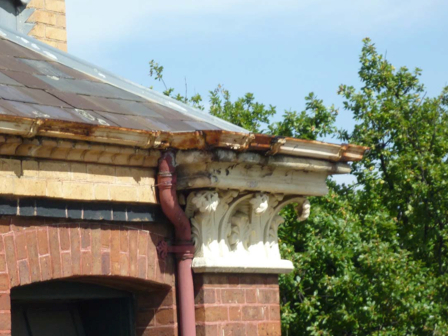 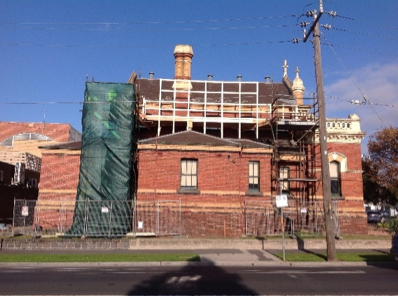 The former Essendon Court House was built in 1890 and was in operation as a Court House until the mid 1970s. Architecturally, the design is a notable example of a typological subset within the significant public buildings designs of the late nineteenth century in Victoria. It is significant for architectural reasons.

The former Essendon Court House presents a representative and well preserved example of court house design in the State.

The former Essendon Court House presents an extraordinary example of an architectural style in its use of uncommon and successfully adapted stylistic elements from medieval sources, in contrast to the earlier classical stylistic dominance. It is a representative example of the architect, S. E. Bindley's work, who is credited as initiating some of the most innovative designs in the collectively notable public works output of the late nineteenth and early twentieth century.

As a combination, the polychrome brick, stone and polished timber finishes are an outstanding use of particular materials, following the tenets of the various Medieval Revival styles in contemporary Britain.