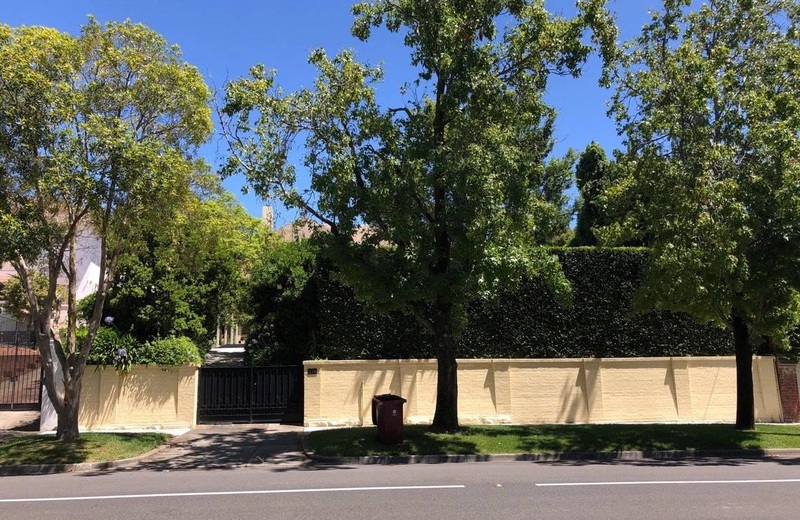 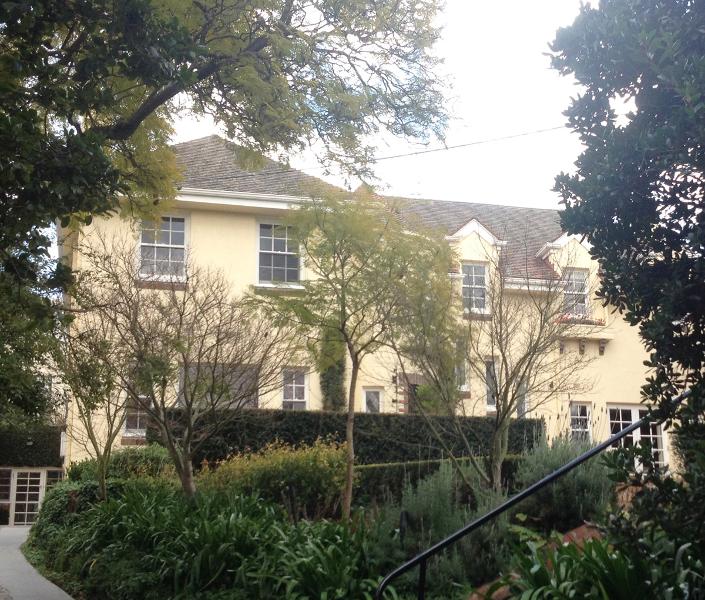 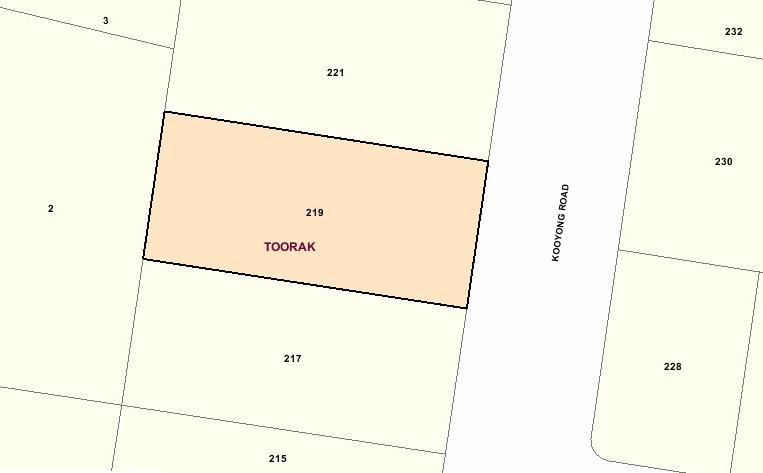 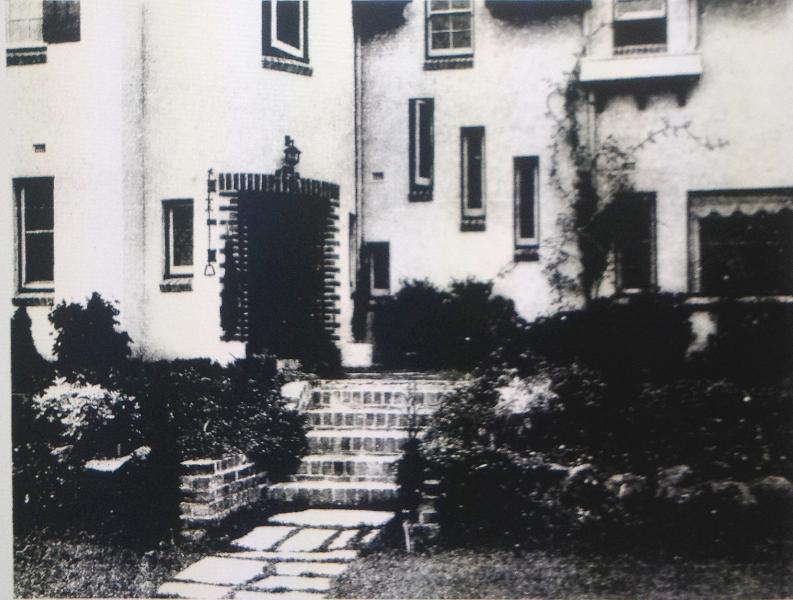 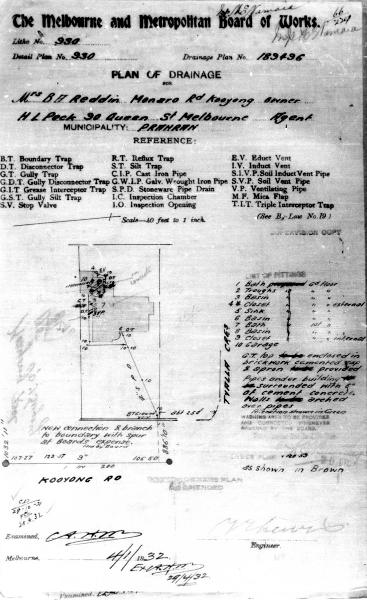 What is Significant?
La Chaumiere, 219 Kooyong Road, Toorak is a large double-storey interwar house with a hybrid French provincial/English Domestic revival character. It was constructed in 1932 to designs by prolific interwar architects A & H L Peck, on land subdivided from the grounds of the c1891 mansion Dalmeny.

Elements that contribute to the significance of the place include (but are not limited to):
-The original external form, materials and detailing.
-The plain rendered walls surfaces with contrasting clinker brick dressings.
-The high level of external intactness.
-The legibility of the original built form.
-The domestic garden setting (but not the fabric of the garden itself).

Fabric introduced since the post war period, including the altered garage area and c2000 rear alterations and additions, is not significant.

How is it significant?
La Chaumiere, 219 Kooyong Road, Toorak is of local architectural significance to the City of Stonnington.

Why is it significant?
La Chaumiere is architecturally significant as a fine and largely intact example of the French Provincial variant of the interwar English Domestic Revival style (Criterion D). It eschews most of the replica medieval style embellishments of the archetypal half-timbered Old English style in favour of strongly modelled roof forms and austere simplicity in decoration.