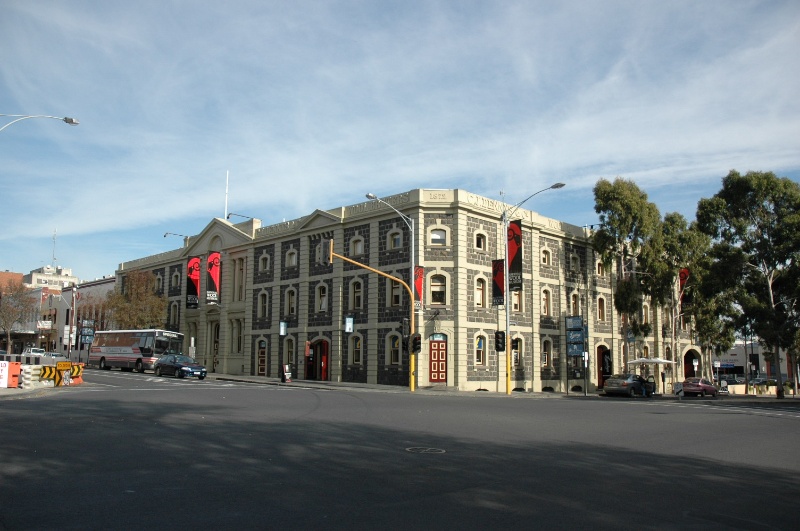 The Denny Lascelles Wool Warehouse was the first building in Victorian planned to facilitate storage, inspection and marketing of wool in one operation, and upon completion was the second largest store in the colony. The warehouse regularly fenestrated and lit by addition roof skylights, was a model for later woolstores built throughout Australia and in London. CJ Denny's was large responsible for establishment and development of the wool marketing industry in Geelong and is a figure of significance in the history of settlement in Geelong. The woolstore, a basalt structure with cement rendered ornamentation, was erected for CJ Denny's and Co, in 1872 to the design of Jacob Pitman, Architect.

Vidler, E.A - The Book of Geelong; Its People, Places, Industries and Amusements, H Franks, Geelong 1897, p15 including the illustrations.