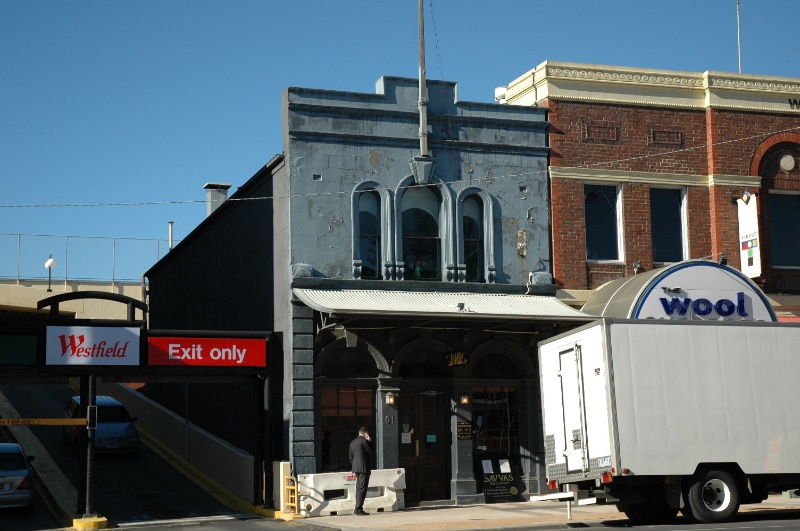 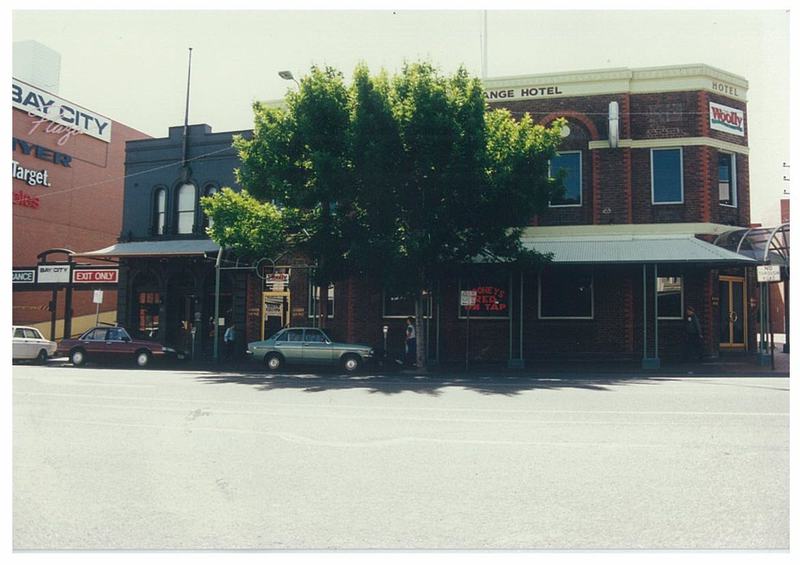 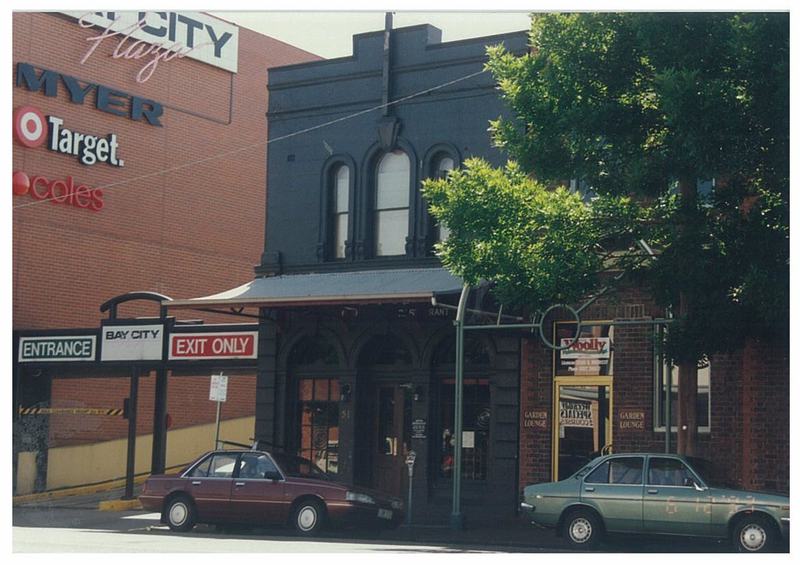 The former Liverpool & London & Globe Insurance Company building, 51 Moorabool Street, has significance as one of few intact mid 19th century commercial buildings with a largely intact shopfront in Geelong. Built in 1856 for Smith Brothers, leather merchants to a design by the Geelong architects Backhouse and Reynolds, it was later owned by the Liverpool & London & Globe Insurance Company. The building appears to be in good condition when viewed from the street.