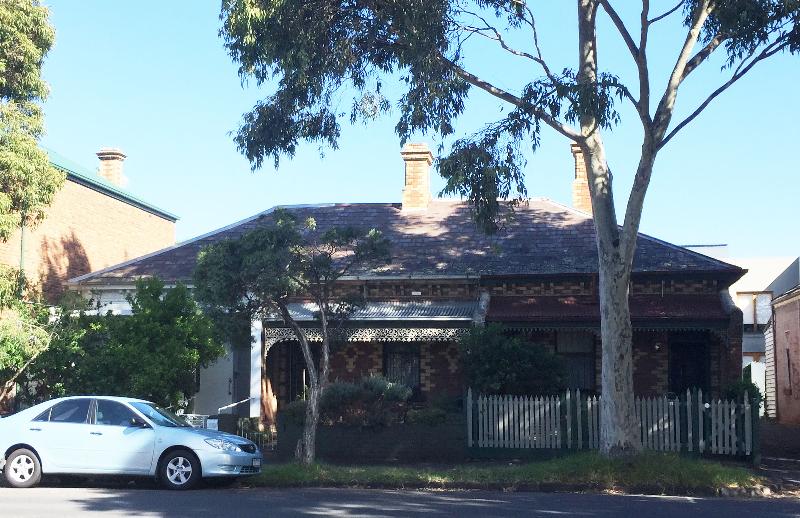 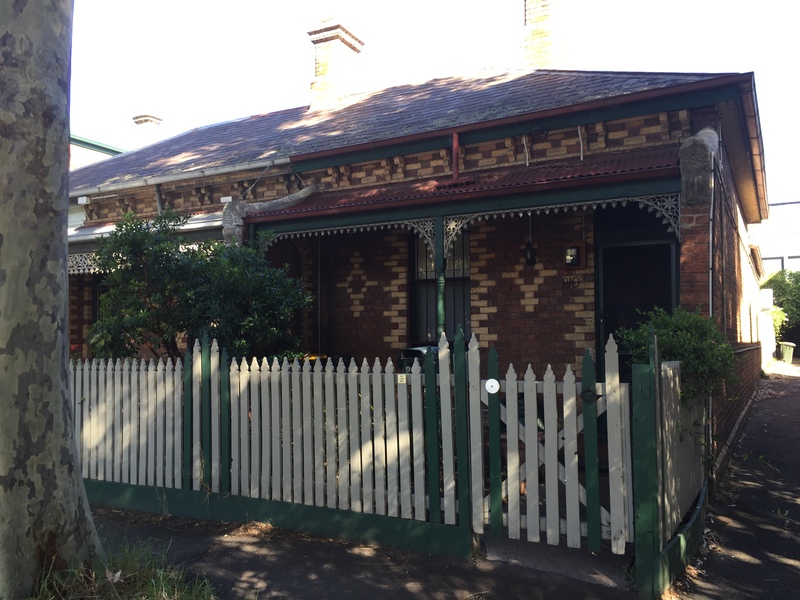 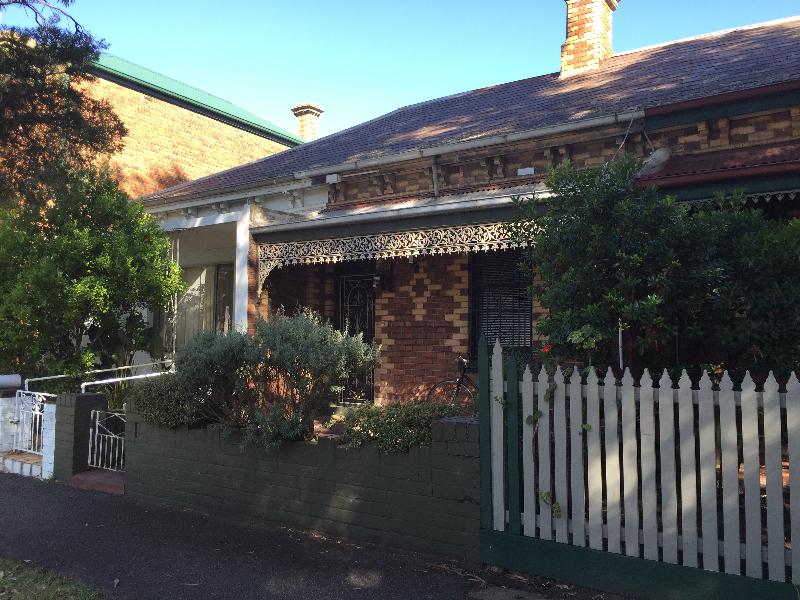 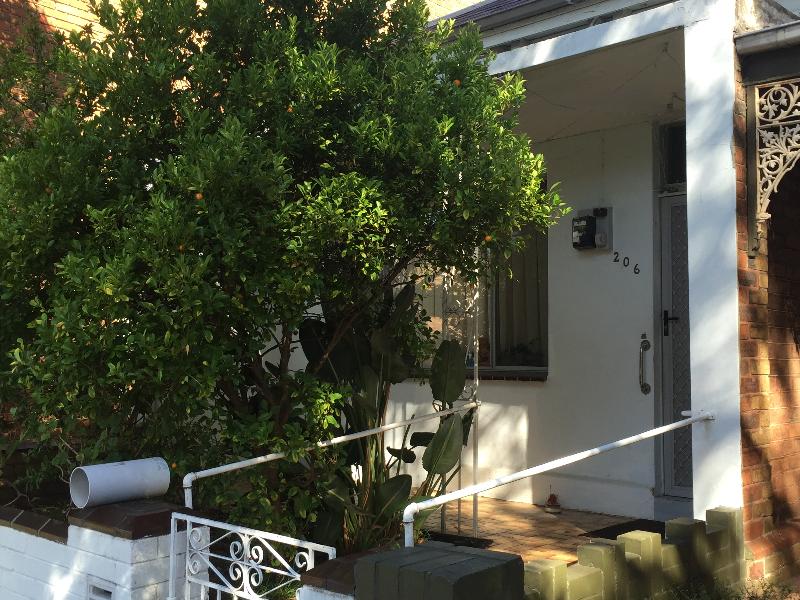 What is significant?
The terrace houses at 206-210 Barkly Street, Brunswick, constructed in 1886-87 by Charles Barningham, a local brickmaker, are significant. Non-original alterations and additions are not significant.

How is it significant?
The terrace houses at 206-210 Barkly Street, Brunswick are of local historical and representative significance to the City of Moreland.

Why is it significant?
They are of historical significance as evidence of speculative housing erected as rental accommodation for working-class people during the 'Boom' era of the 1880s, which was a period rapid development of Brunswick. Many of these houses were built by local brickmakers using their own bricks, sometimes to provide housing for their workers, but evidently its seems also to promote their product. These houses were built and owned by local brickmaker Charles Barningham of the Barningham and Lacey Brickyard, which was located on the north side of Barkly Street. (Criterion A)
It is significant as a representative example of a terrace row with a shared hip roof that demonstrates the lack of fire separation that characterised most of the terrace houses constructed in Brunswick prior to the late 1880s. Most of the surviving examples are in pairs and this is one of the few examples of three houses or more. (Criteria B & D)