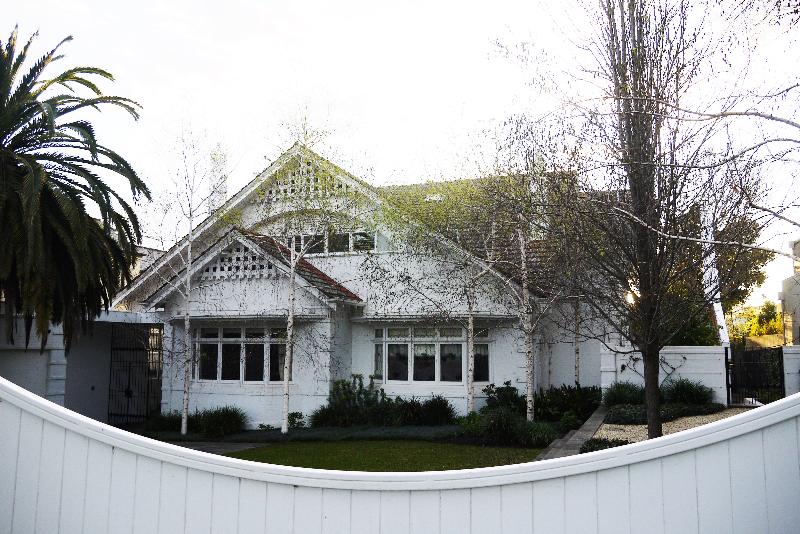 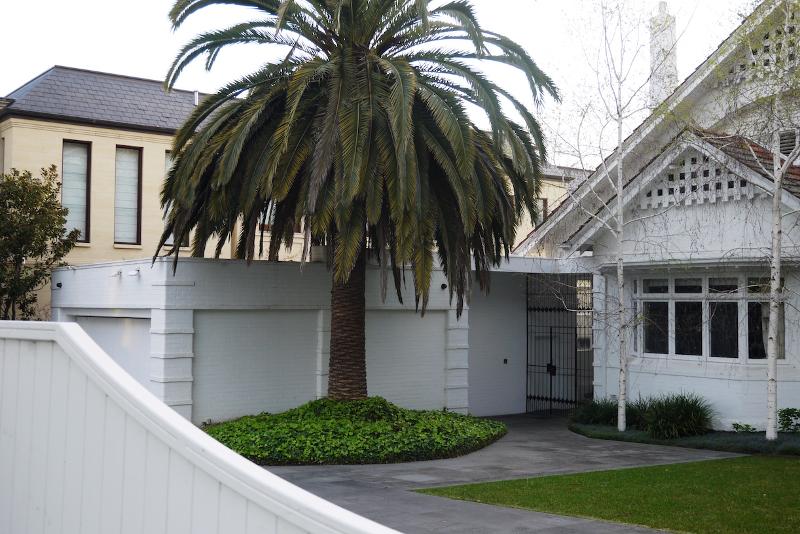 Later alterations and additions, such as the garage and carport to the south, are not significant.

'Kinkell', 45 Lansell Road, Toorak is of local architectural, aesthetic and historical significance to the City of Stonnington.

'Kinkell', 45 Lansell Road, Toorak is a fine and representative example of a Federation house. It displays typical features of the Federation Bungalow architectural style popular in the 1910s in Toorak and across Melbourne more broadly, including simple massing with large roof planes and rooms in the first floor roof space (Criterion D)

'Kinkell', 45 Lansell Road, Toorak is a well-considered and carefully detailed example of what can broadly be defined as a Federation Bungalow house. The simple design, with square plan and broad gable roofs and distinctive broad window to the first floor roof space, together with the restrained use of distinctive architectural elements, including latticework and simple leadlight glazing, presents a picturesque composition of this architectural style (Criterion E).