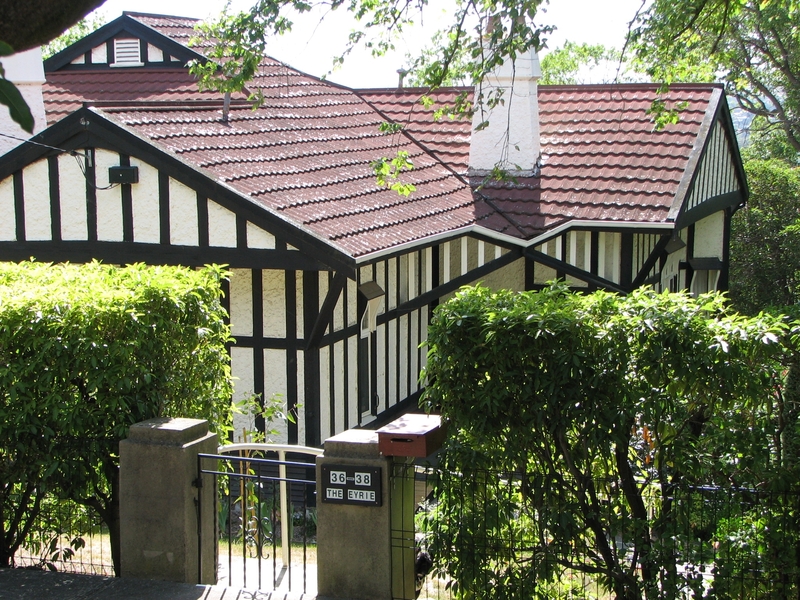 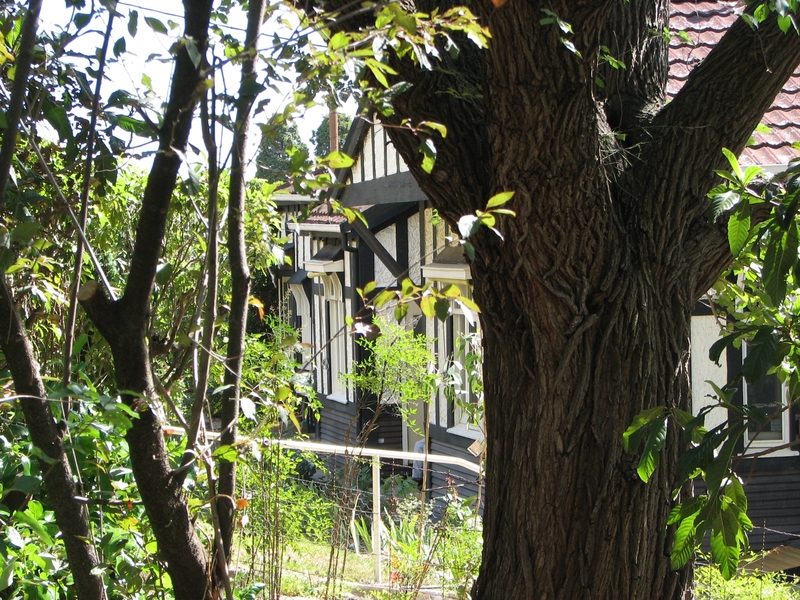 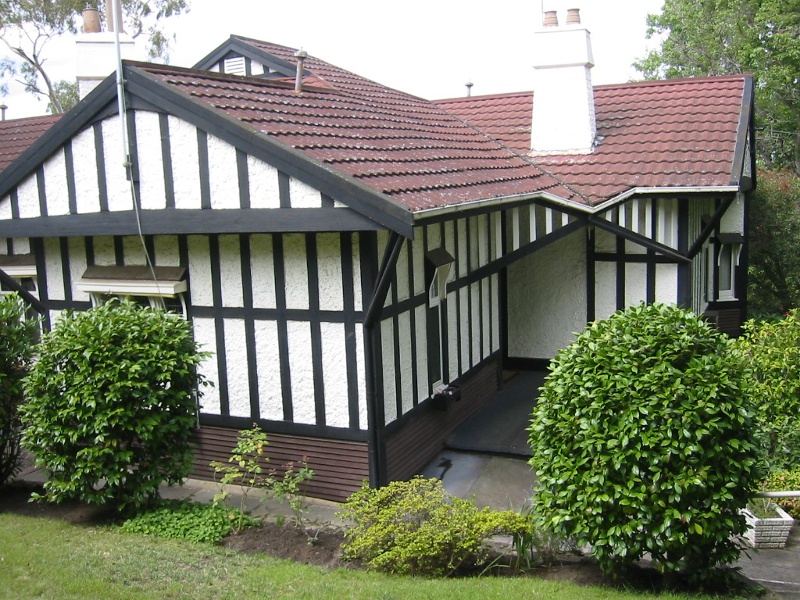 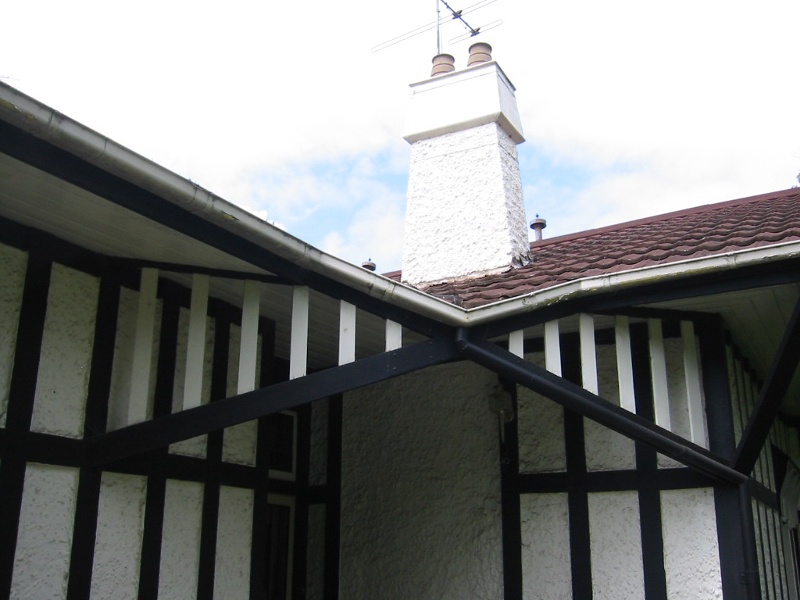 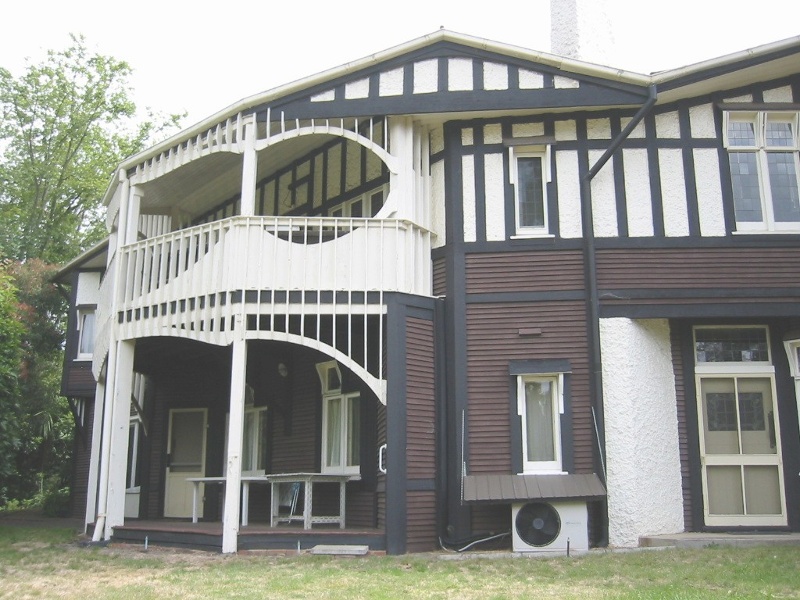 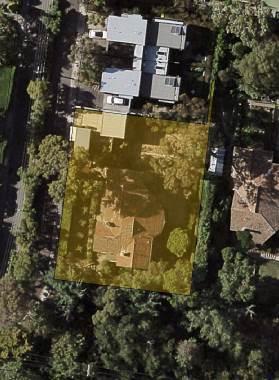 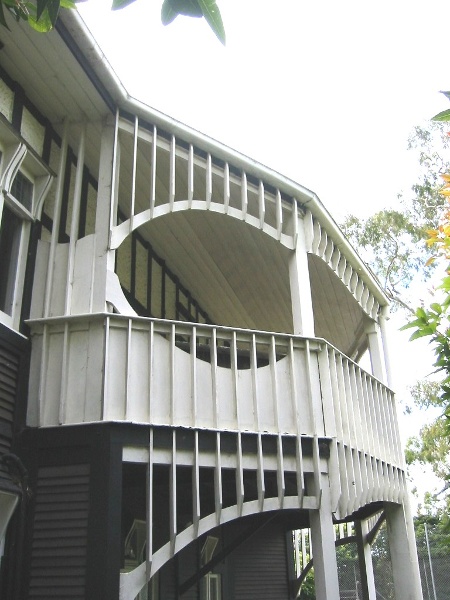 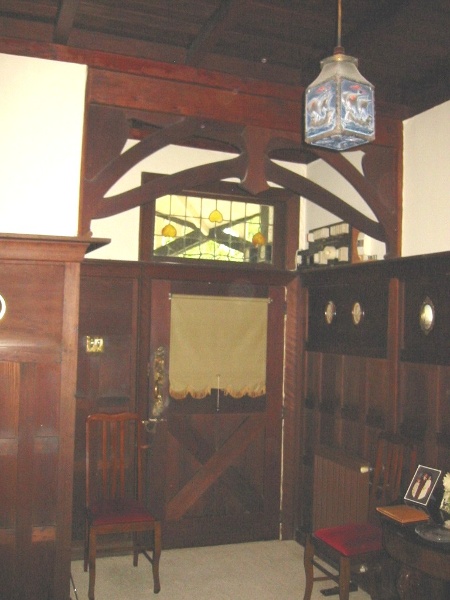 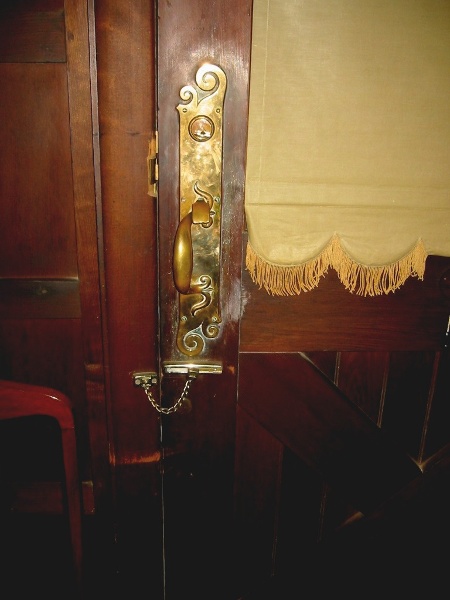 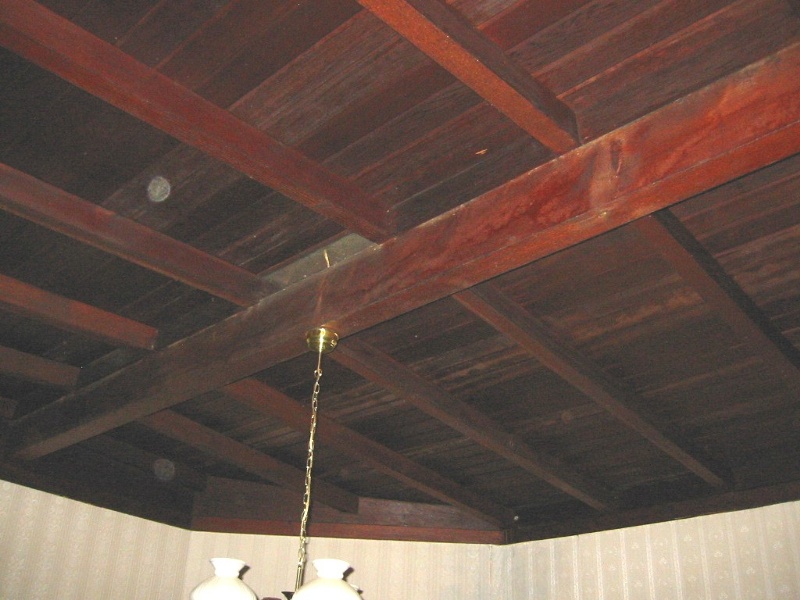 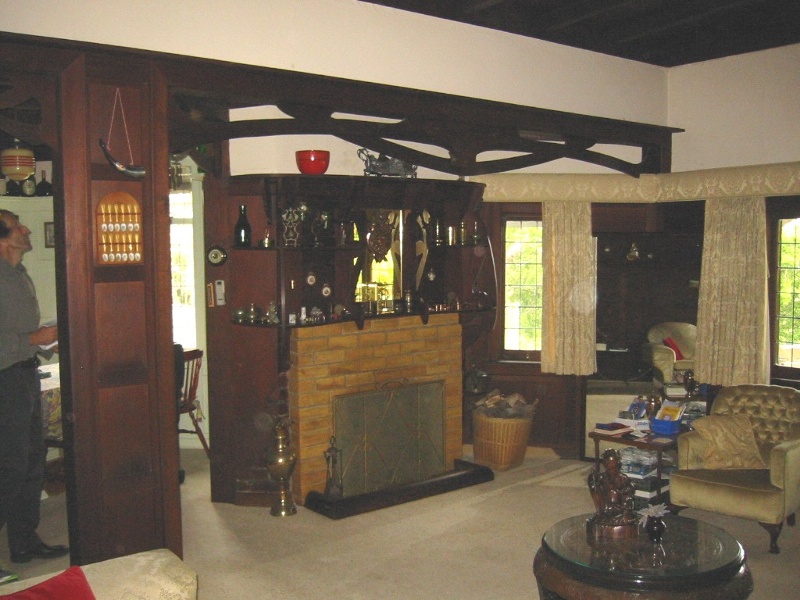 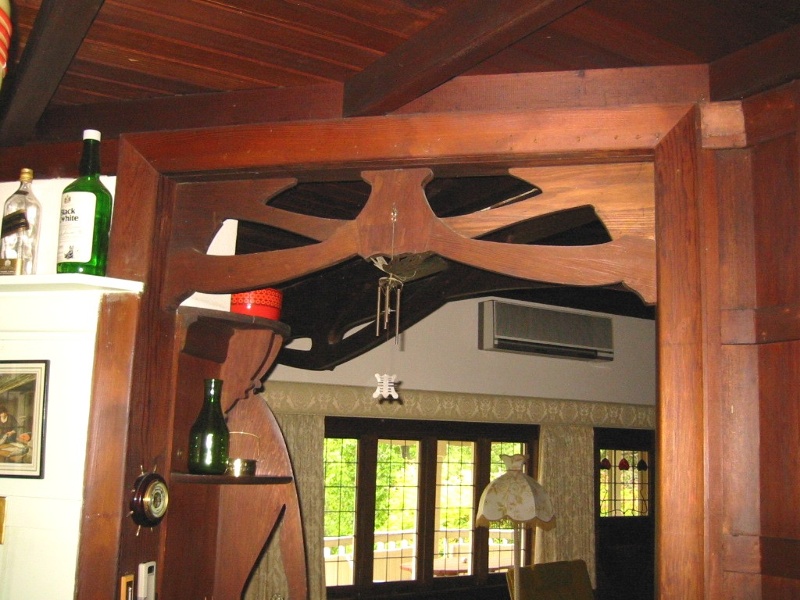 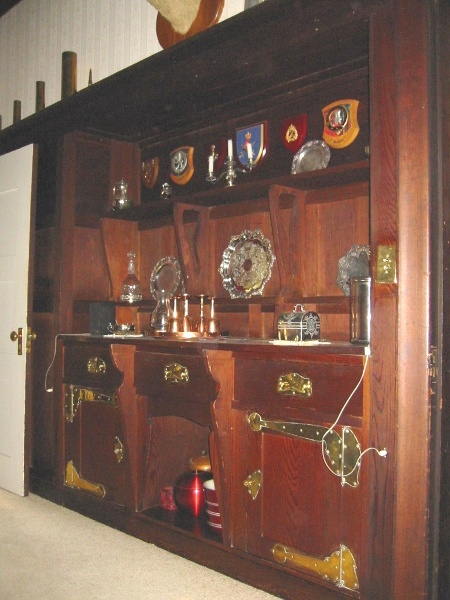 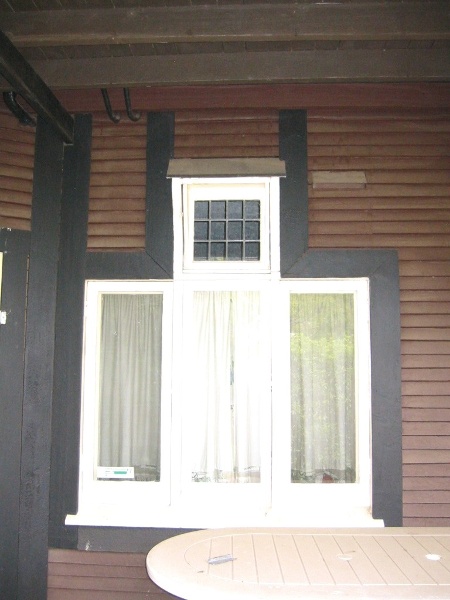 What is Significant?
Harold Desbrowe Annear was one of Australia's leading and most innovative Arts and Crafts architects of the early twentieth century. The house at 38 The Eyrie, Eaglemont, designed for himself and his wife Florence, is highly representative of the architect's work during this period, and is possibly his most inventive. 38 The Eyrie is part of an important group of three houses at this location, all designed by Annear. Of the three houses, this one demonstrates the greatest attention to detail and contains a space in the downstairs area that was used as Annear's studio.

Annear moved to Eaglemont in 1901 where he was able to develop his Arts and Crafts principles through a number of commissions. The most well known of these are the three houses he built for his father-in-law James Chadwick in The Eyrie of which this is one. The Chadwick houses or Eyrie houses as they are known form a unique collection and are fine examples of the architect's work as well as highly realised expression of the architect's ideas. In these three related houseshe was able to explore variations in concepts and detailing. These houses are considered to be the best and clearest expression of Annear's Arts and Crafts designs.

38 The Eyrie contains a higher degree of attention to detail than is usually found in his houses of this period. This is demonstrated by overlaid elements of the red pine fretwork as lintel ornamentation in the internal openings and in the work of the various brass door, overmantlesand sideboard fittings.

The house exhibits an irregular though carefully realised external articulation which is the result of a design approach where the building's exterior was derived from its plan form.

How is it Significant?
38 The Eyrie is of architectural and historical significance to the State of Victoria

Why is it Significant?
38 The Eyrie is of architectural significance as a highly intact and illustrative example of the Arts and Crafts work of Harold Desbrowe Annear.

38 The Eyrie is of historical significance as the self designed home of the architect Harold Desbrowe Annear.