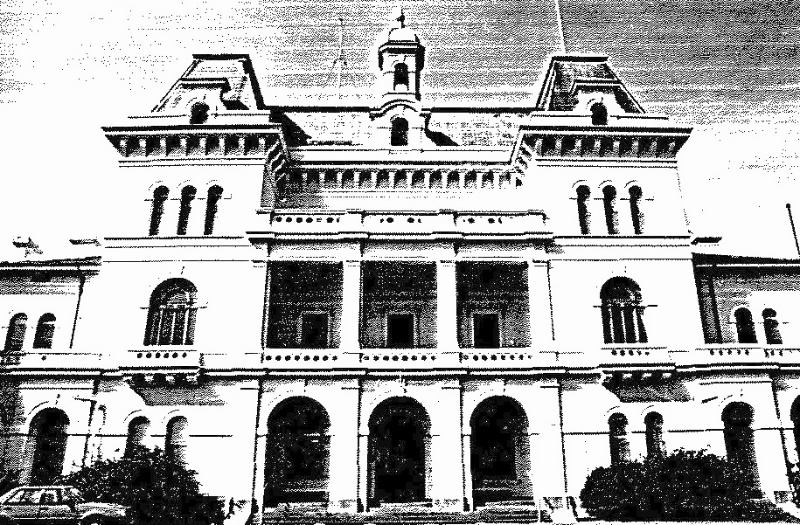 The Statement of Significance given here is that adopted by the Australian Heritage Commission: 'Kew Mental Hospital, Princess Street Kew, is one of the few landmarks prominent throughout Melbourne. The complex is probably the largest erected in the nineteenth century in Victoria and is architecturally a most notable example of such an institution erected by the Public Works Department of Victoria in the ltalianate style. The complex is distinctive for its design, the central block being the most important part, but is of greater significance for its overall planning complete with surrounding dwarf walls.