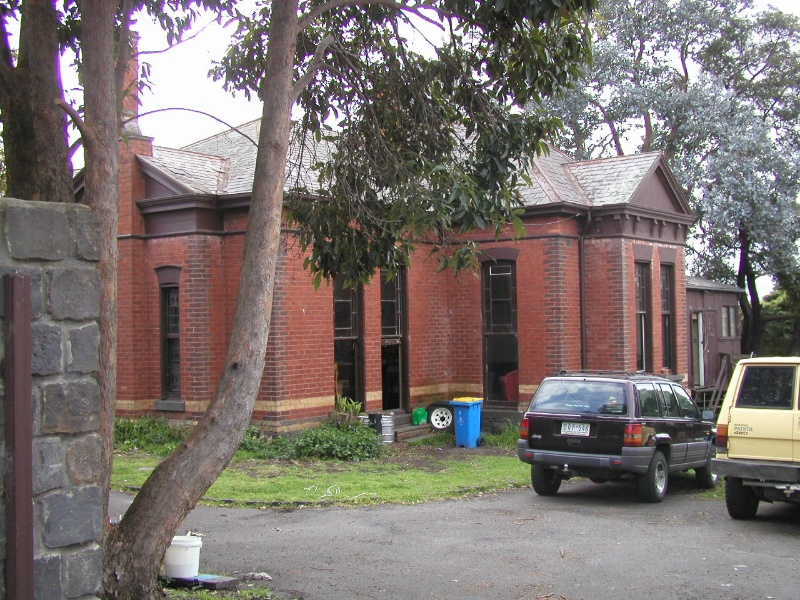 9 Eglinton Street, Kew is of local historical and architectural significance. Designed by the prominent architectural firm of Reed, Henderson & Smart in 1883-4, the house is a distinctive and externally intact example of a transitional design of the early 1880s. It comes at the beginning of a group of Reed partnership designs which were influential in establishing the forms and experimental basis for Federation architecture in Melbourne. This design is distinct from its immediate contemporaries in having a predominantly neoclassical flavour, but its window design and monumental public character are both elements that run through into Federation house design as it emerged around 1890-1.