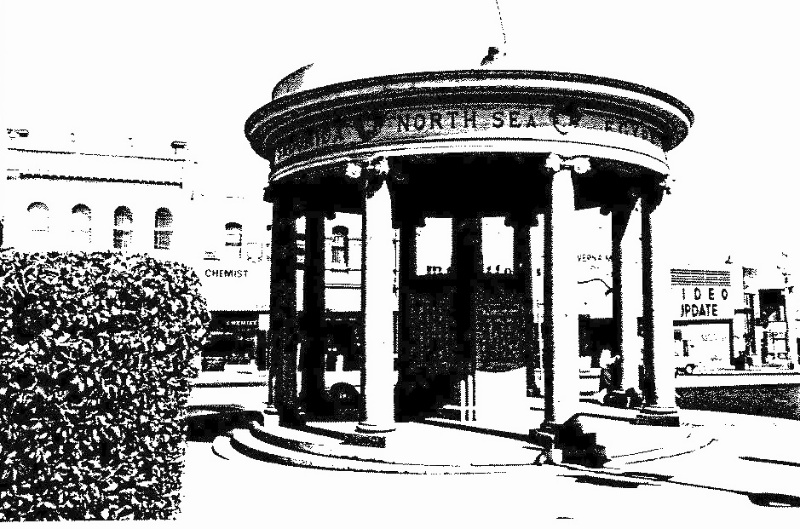 The Kew War Memorial is of significance as one of the most prominent suburban war memorials in Melbourne, for its part in the history of Kew and for the successful application of the circular temple form to the acute site.