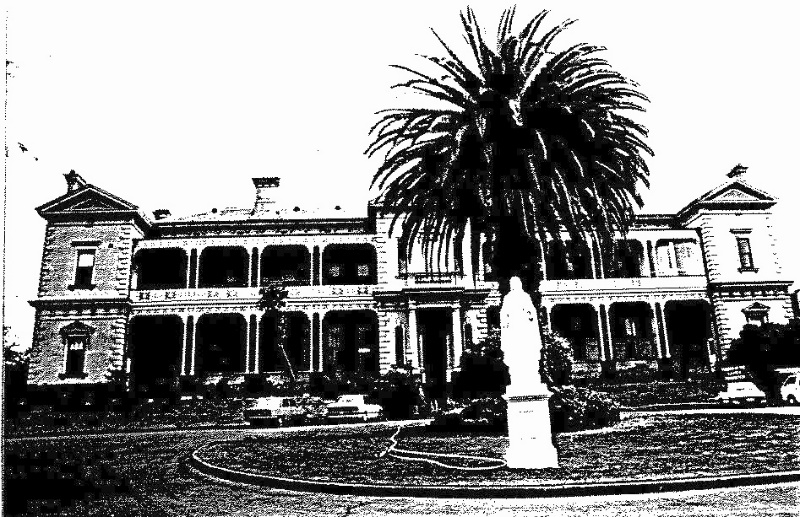 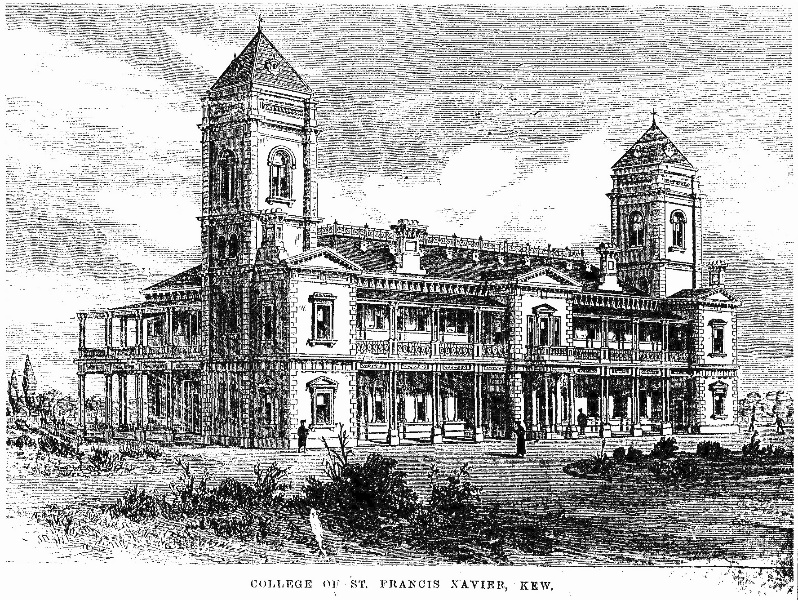 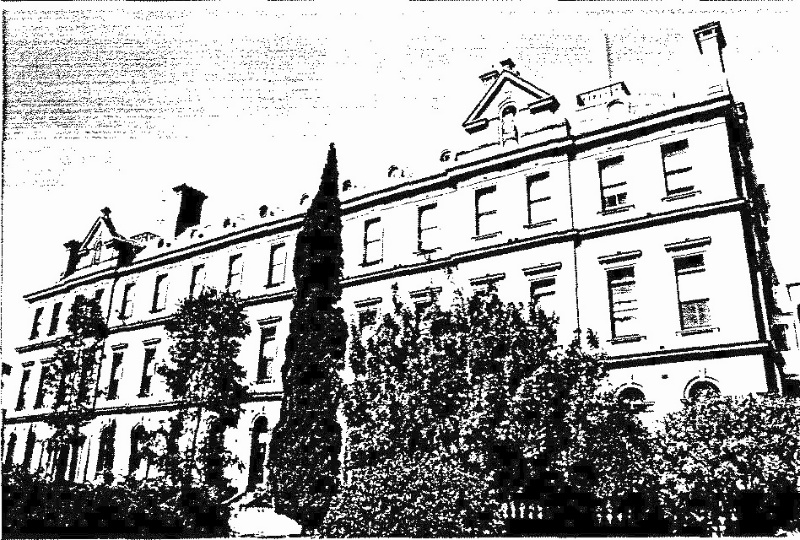 The South Wing, West Wing and Great Hall at Xavier College are of significance as a group of three substantially intact, commandingly designed educational buildings of the nineteenth century that apart from their architectural distinction, have become a Kew landmark.