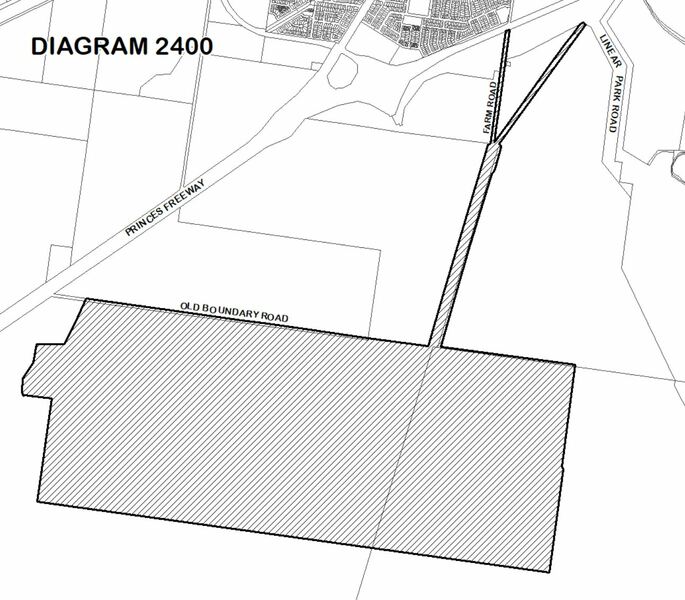 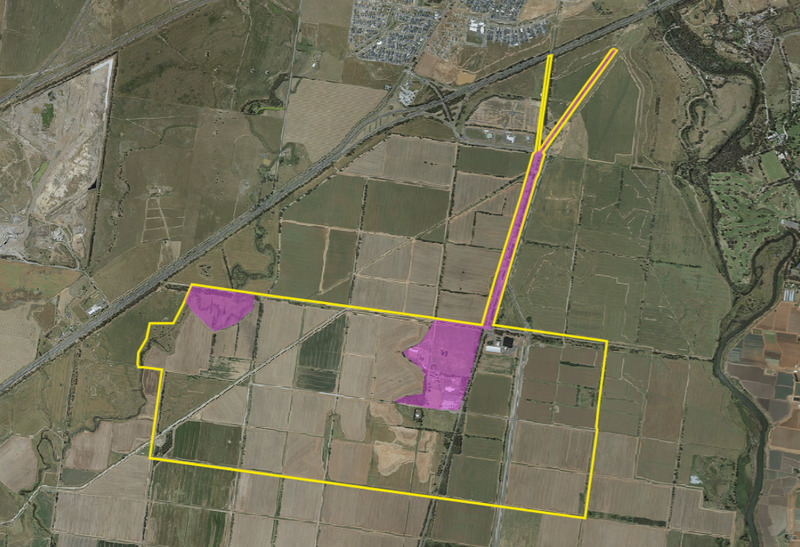 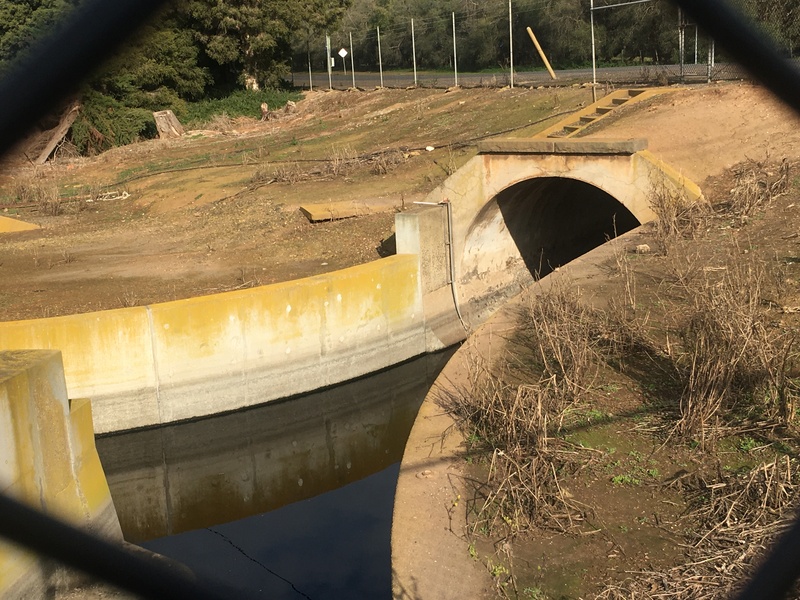 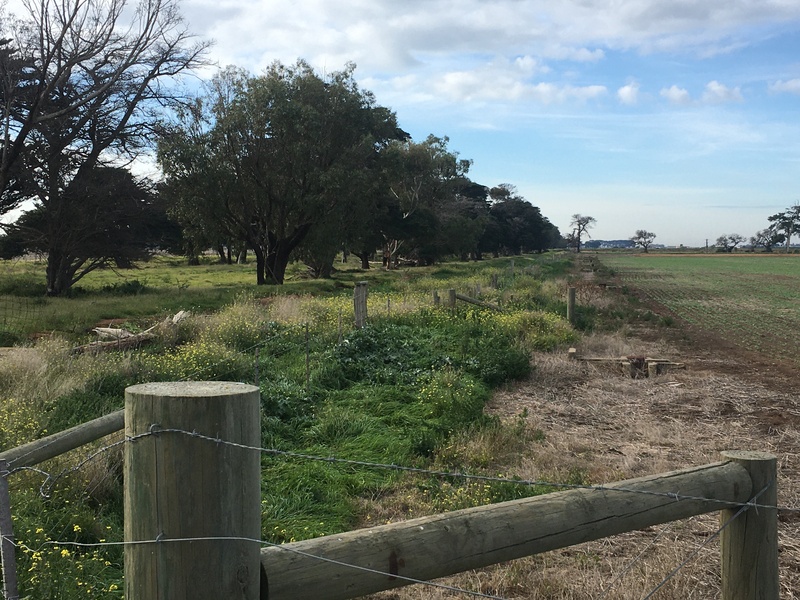 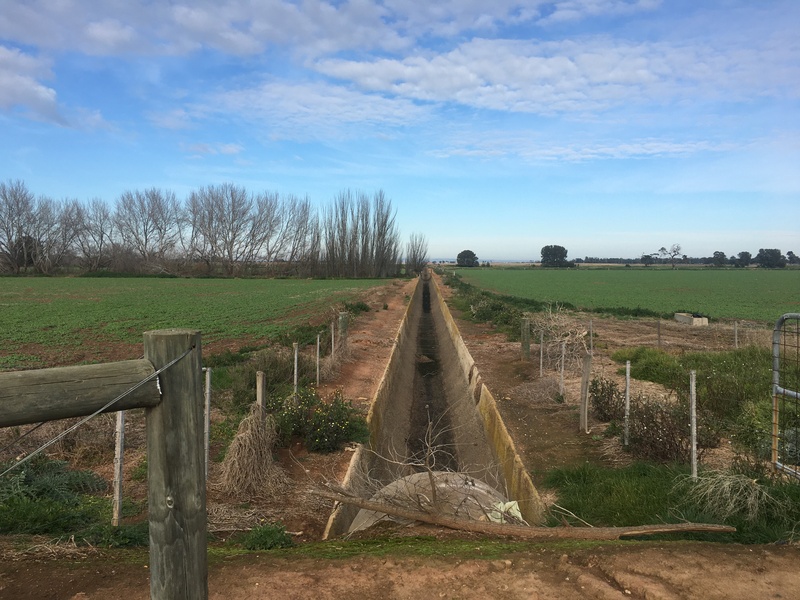 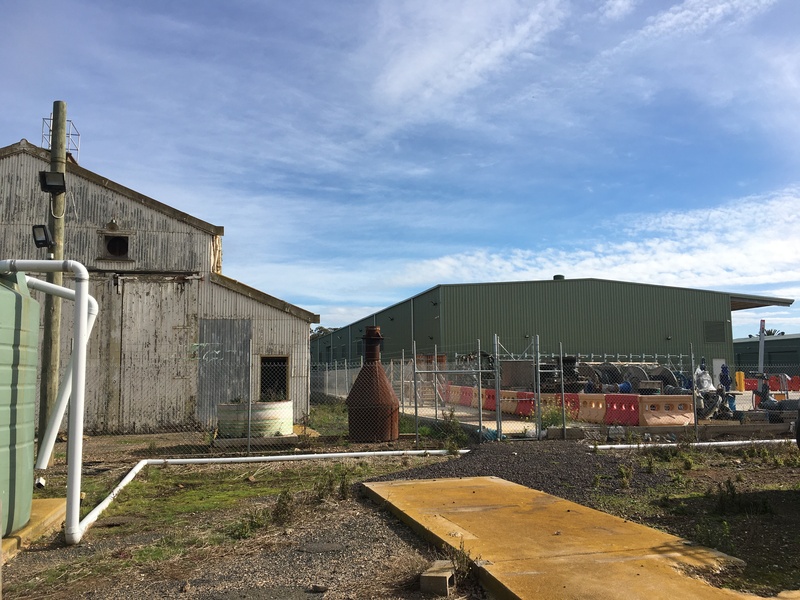 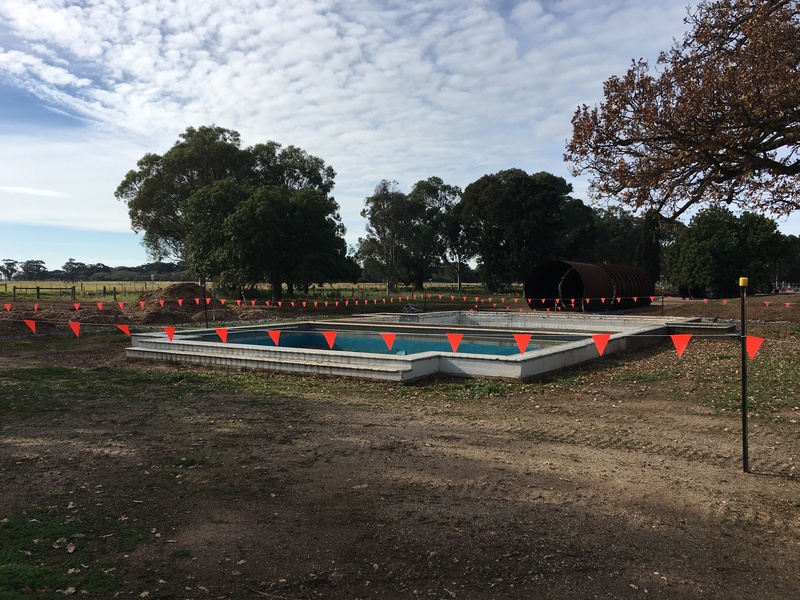 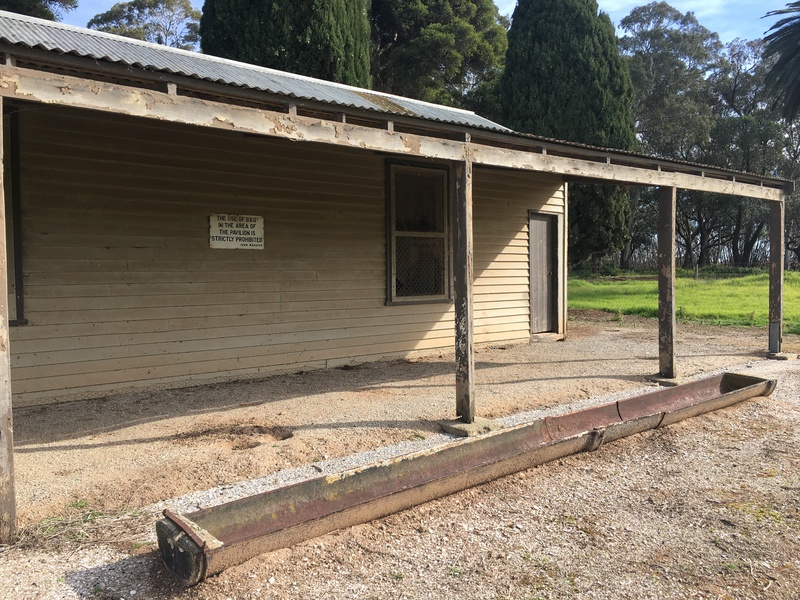 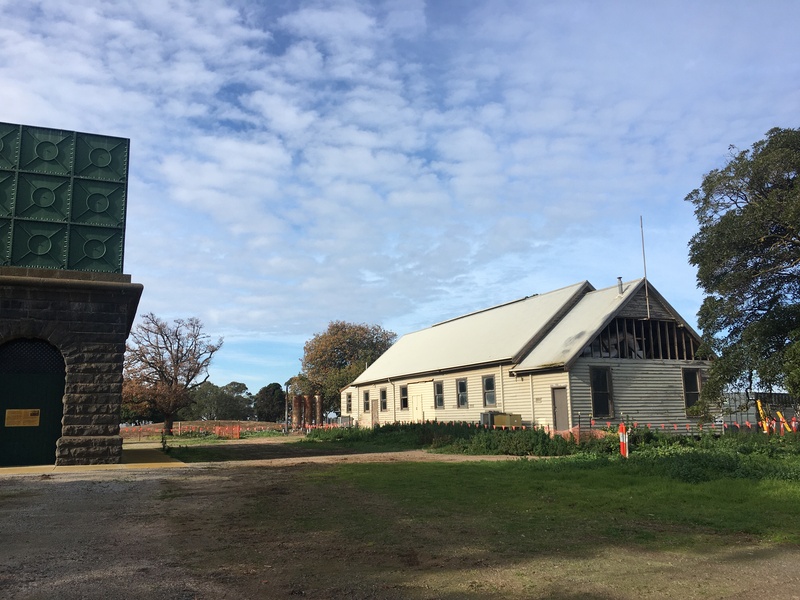 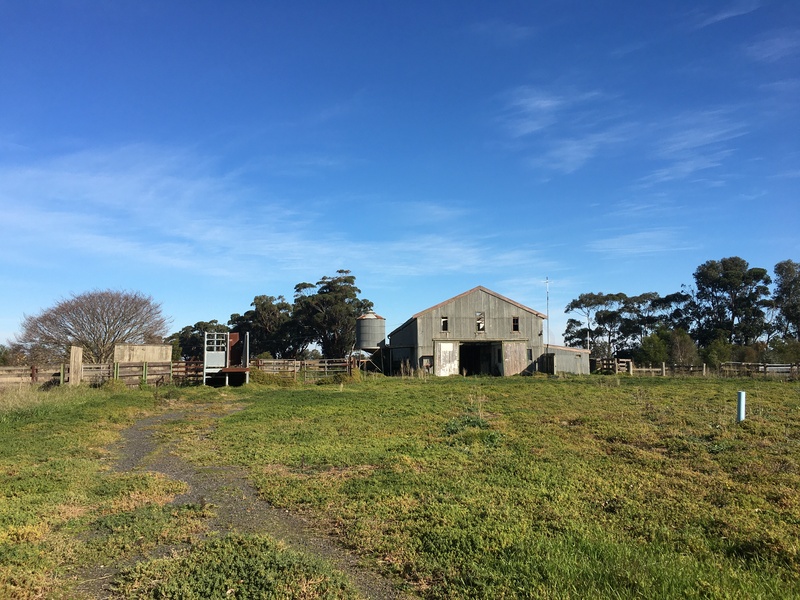 The Former Metropolitan Farm is a sewage treatment farm established by the Melbourne and Metropolitan Board of Works (MMBW) in 1892. It is characterised by its broad, flat agricultural landscape divided by roads laid out in a grid further defined by a system of carriers, sub-carriers and drains. The place includes remnants of the former MMBW township of Cocoroc, early agricultural structures and mature plantings.

The Former Metropolitan Farm is of historical, archaeological and technical significance to the State of Victoria. It satisfies the following criterion for inclusion in the Victorian Heritage Register: Criterion A Importance to the course, or pattern, of Victoria’s cultural history. Criterion C Potential to yield information that will contribute to an understanding of Victoria’s cultural history. Criterion D Importance in demonstrating the principal characteristics of a class of cultural places and objects. Criterion F Importance in demonstrating a high degree of creative or technical achievement at a particular period. Criterion H Special association with the life or works of a person, or group of persons, of importance in Victoria’s history.