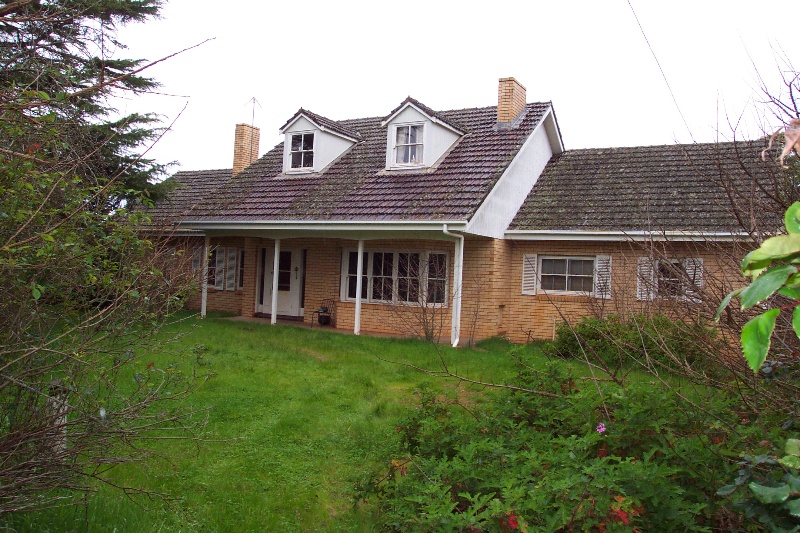 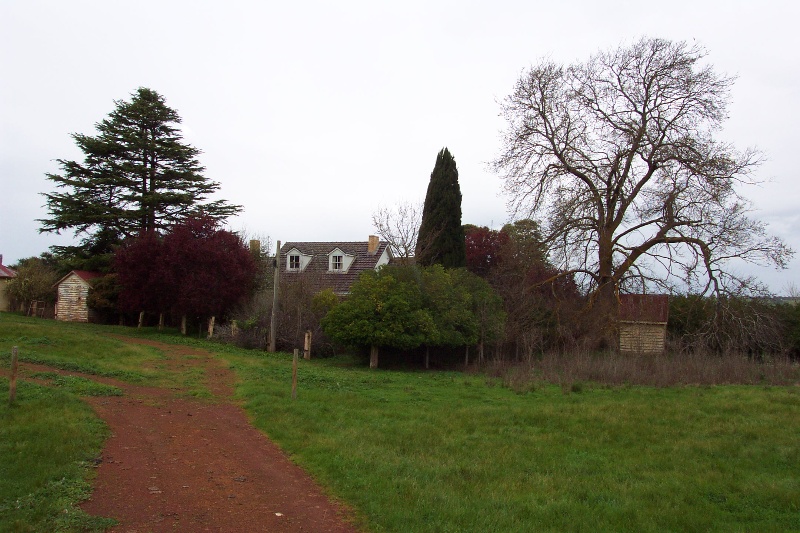 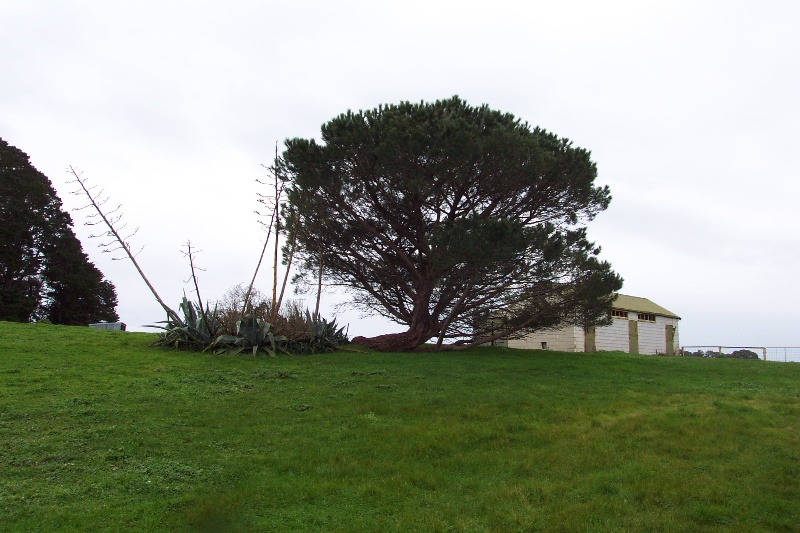 The Cuyuac Homestead complex is located approximately six kilometers west of the village of Nareen, one

and a half kilometers south of the Chetwynd-Nareen Road, overlooking Webb's Creek. The land which

makes up Cuyuac was taken up in the 1880s, consisting of small portions of several larger pastoral runs. The

first owner of Cuyuac was Mrs. Martha Quarterman, the widow of John Quarterman, who was implicated in a

gardens were laid out in the 1880s. Many of the mature trees in the garden are remnants from this period,

(Araucaria heterophylla). The modern garden, which dates from 1964, has been planted with an impressive Atlantica Cedar (Cedrus atlantica) and Pencil Pine or Italian Cypress (Cupressus sempervirens) as well as a variety of

exotic deciduous trees, which are of less significance. The property was sold to Mr. John Martin in 1898, who

subsequently sold it to R. H. Edgar in 1908. The original homestead remained until it was destroyed by fire

in 1964. The only buildings that survived were the stables, a shepherd's watch box, mounted on red gum wooden sledge,

and a hut made of split palings with a shingle roof. The woolshed, some distance from the house, survives as well. Local architect W. Langham Proud designed the current

Cuyuac homestead in 1964. It is a two-storey building constructed of cream brick with terracotta roofing

tiles, designed in the conventional and rather conservative Cape Cod style. The split paling hut and the shepherd's watch box are in good

condition, the garden and plantings too, are in good condition.

The Cuyuac Homestead Complex is of historical significance to the Southern Grampians Shire.

woman in the nineteenth century. Mrs. Quarterman, the widow of a disgraced Member of the Legislative

Council, John Quarterman was unusual in that she chose not to return to her family home, nearby Wando

Dale, but to take up land in her own right, constructing a homestead and garden on a property which was

some distance from others. It is also historically important for the associations with John Quarterman