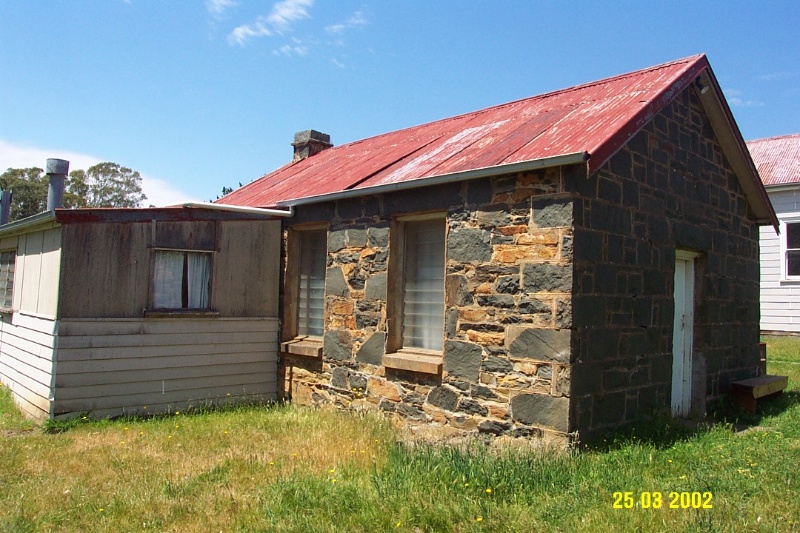 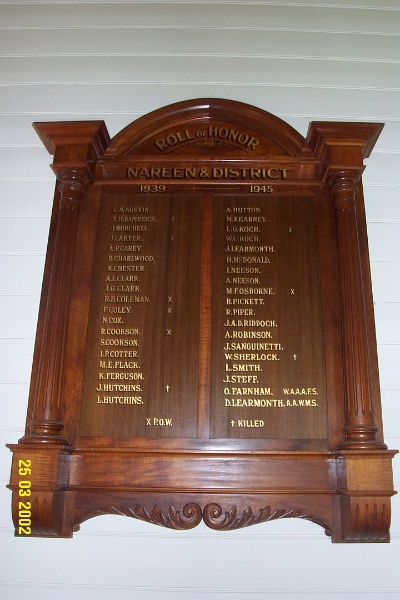 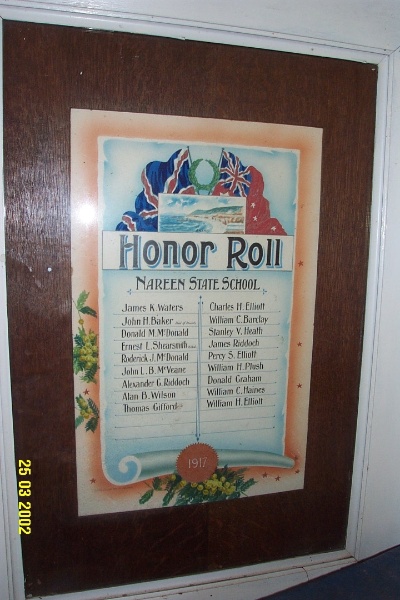 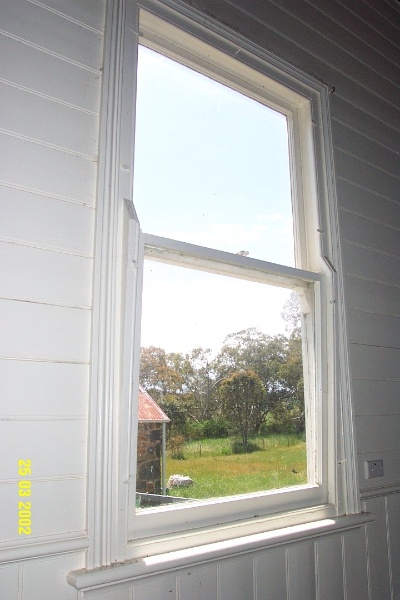 What is significant?
The Nareen Hall Complex is located at the centre of the hamlet of Nareen, on the eastern side of the Nareen Road. The complex consists of the original stone hall, a weatherboard public hall, cream brick toilet block and a memorial to the Fraser family. The original hall is a simple stone building erected facing Nareen Road in 1870, and was used as a hall, school and church. It is constructed of random coursed stone, and the front facade is of dressed bluestone. The modern Public Hall was built about 1910, it is a rectangular timber building, with a corrugated iron roof, and a timber ashlar facade facing the road. A skillion porch has been added at a later date. The original weatherboards have been replaced by Hardiplanks, except in the area around the front door, under the verandah roof, where the ashlar remains. The later hall has undergone at least two unsympathetic additions at the rear, including a modern cement brick toilet block. In front of the Public Hall is a large volcanic stone bearing a bronze plaque dedicated to the Fraser family.

How is it significant?
The Nareen Hall Complex is of historical significance to the district of Nareen and the Southern Grampians Shire.

The Nareen Public Hall Complex is of historical significance as the principal public meeting place of the small community for 100 years and now as one of its few remnants. Culturally, the hall is significant to Nareen because, in the early 20th centuries it reflected the town's aspirations and was associated with the self-improvement of its citizens through debates, lectures and concerts. Socially, the hall provided a focus for community activities such as dances, shows and film nights. These traditional roles continued until relatively recently. Of further significance is the role which the original hall played in the community, of school, hall and stand in church. The site is of further historical interest as the building of a new, much larger Public Hall around the turn of the century reflected the growing population of Nareen, and the success of the smaller farms which had come into being after the 1860s Land Acts.