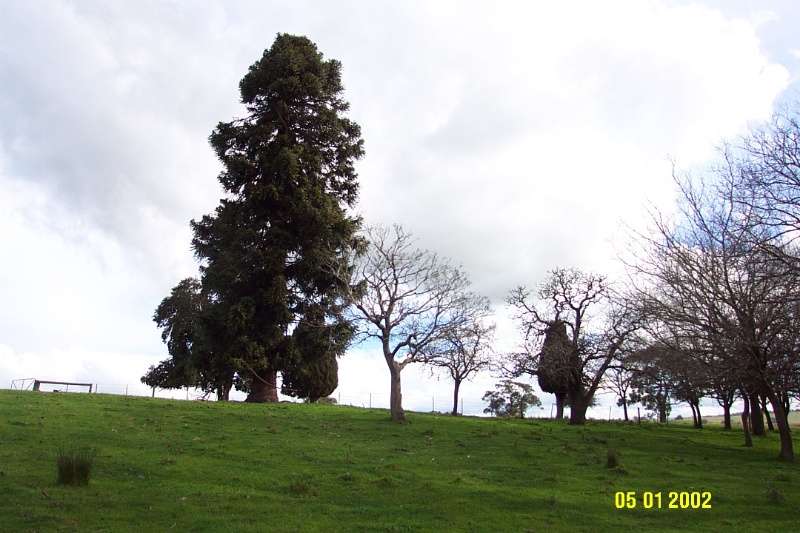 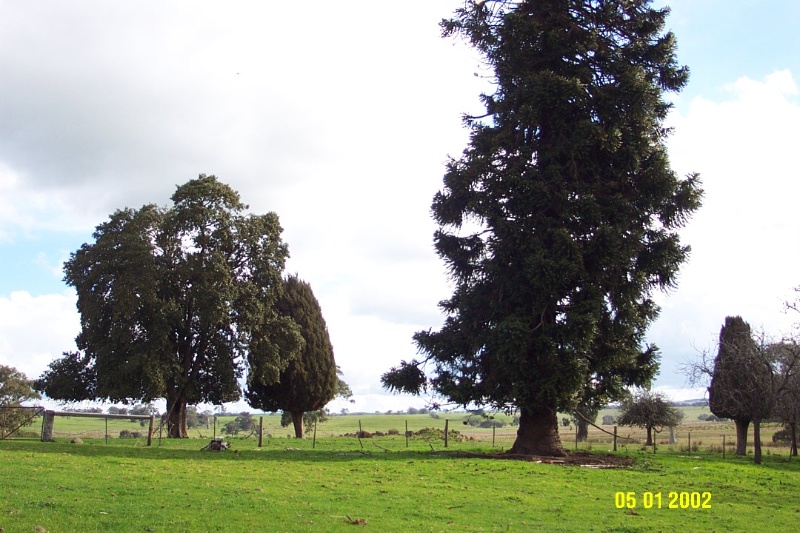 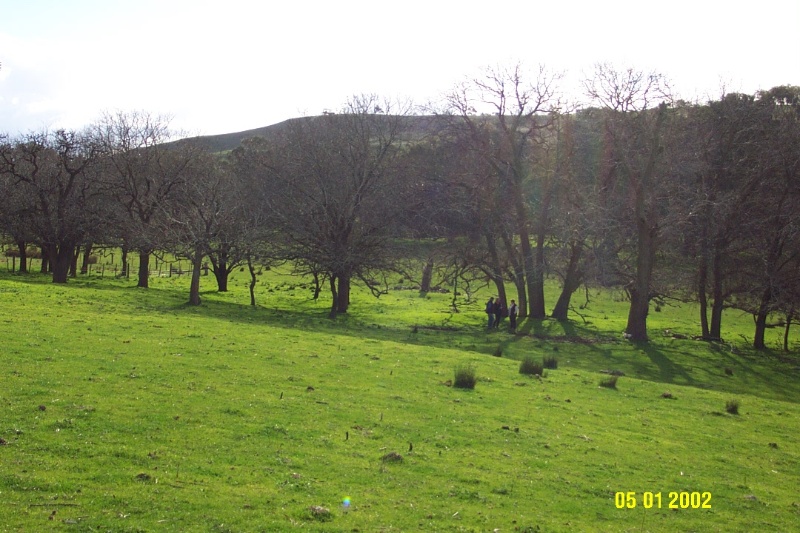 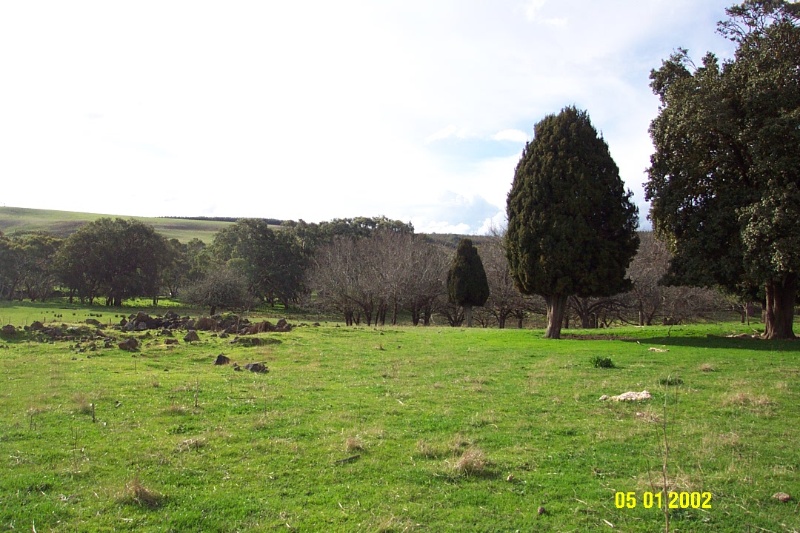 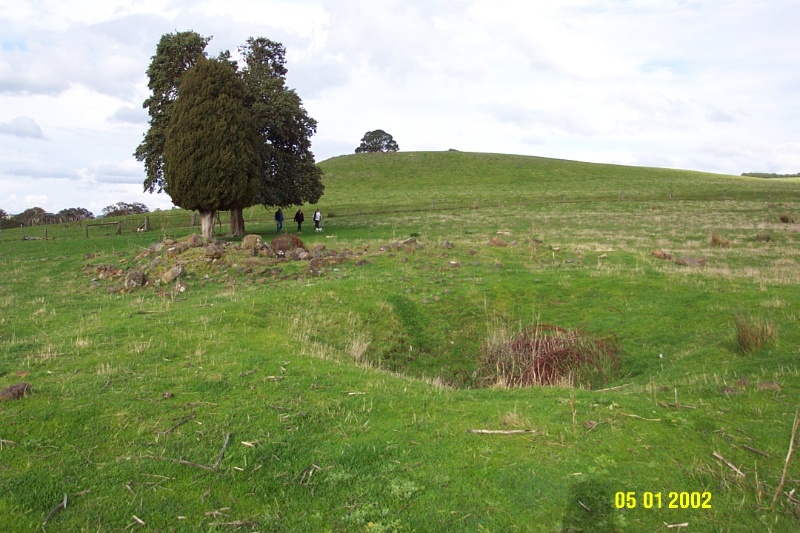 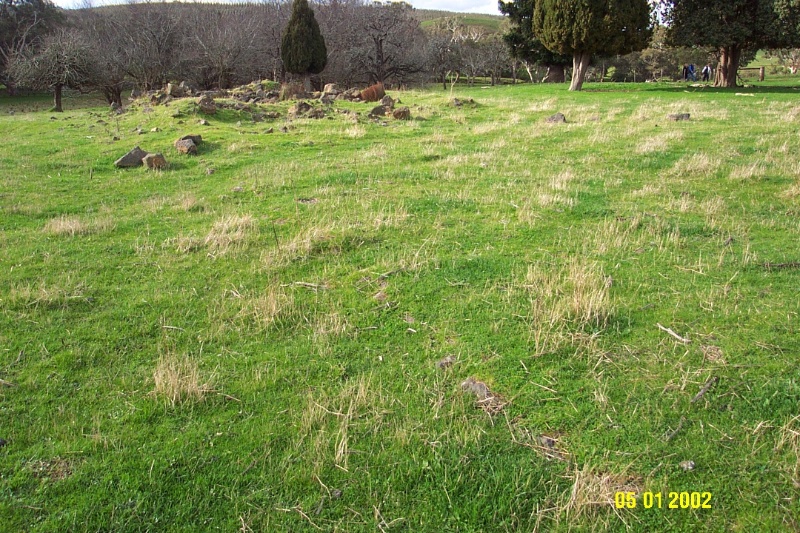 The original homestead site of the Park Hill squatting run is located on the south side of the River Wannon approximately 14 kilometres west of Yulecart and 10 kilometres south-south-west of Wannon. It is adjacent to but not contiguous with the Murndal or Spring Valley pre-emptive which is downstream and to the west. The Park Hill run was taken up as early as 1841 by the Thomson brothers, confirmed in 1848 and consolidated under Alexander Thomson who owned the lease outright by 1858. In 1863 it passed to Thomas Must of Portland. The lease was cancelled in 1872. From very early times there was a crossing for stock over the River Wannon at the homestead. The ruined house and surviving trees may date from this time or earlier. (Nothing is currently known about the history and architecture of the house.) In 1912 a new house was built high on the opposite bank of the River Wannon. The old house was last occupied in the early 1930s and was abandoned and in ruins by 1940.

The original site of Park Hill homestead is of historical and archaeological significance to the Southern Grampians Shire.

The original site of Park Hill homestead is historically significant as one of the earliest runs in the area, for its associations with key individuals and as an example of an abandoned homestead site. It is of archaeological significance for the information it may reveal about the early squatting period generally, the establishment at Park Hill in particular and the stock crossing over the River Wannon.

There are possibly three children buried at this site. One gravesite can be seen amongst the elm trees on the east side of the current boundary.This is most likely Robert Thomson 2 years of age died 1855. Also his brother Donald would be nearby 1Yr 1864 and a baby born in 1852.