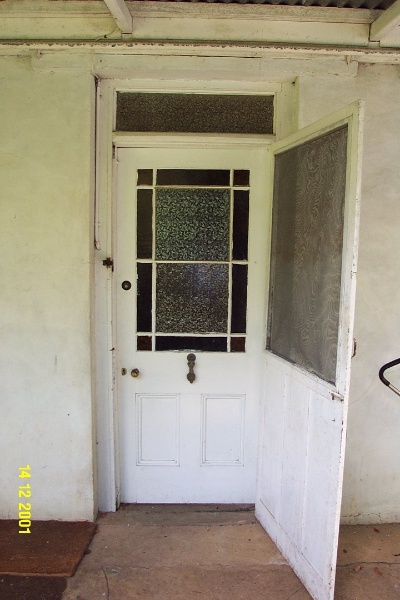 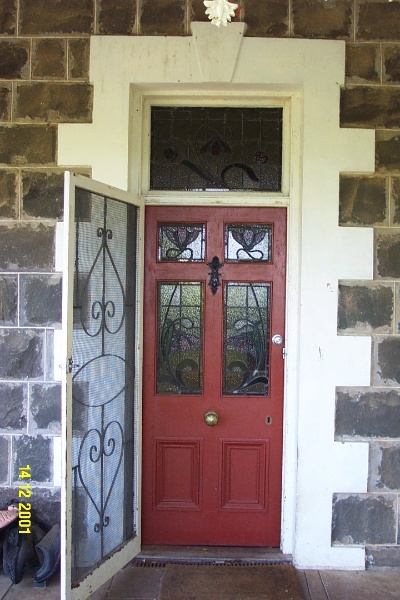 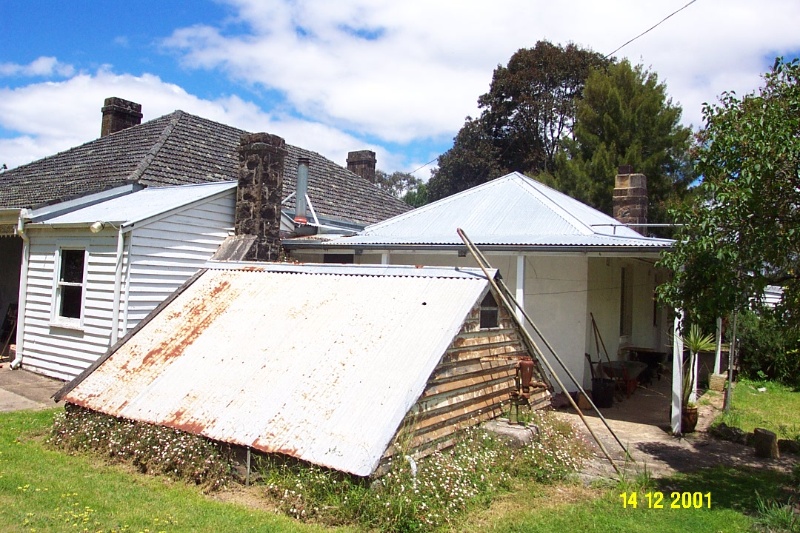 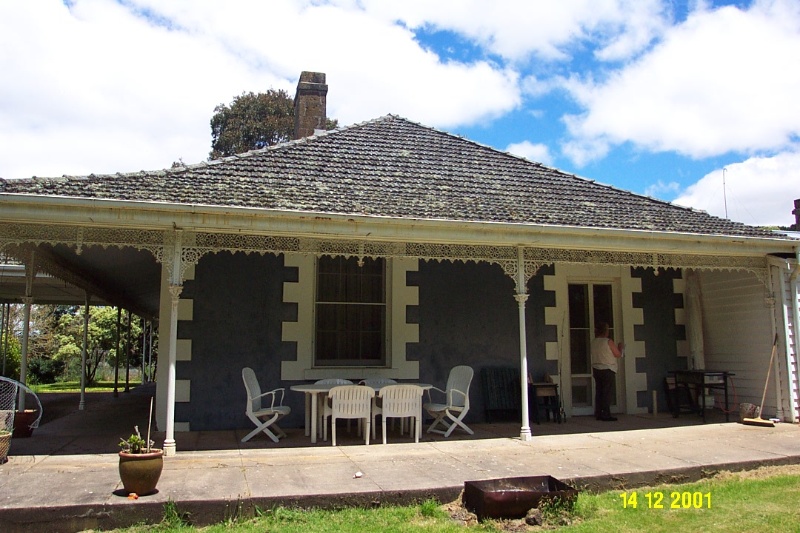 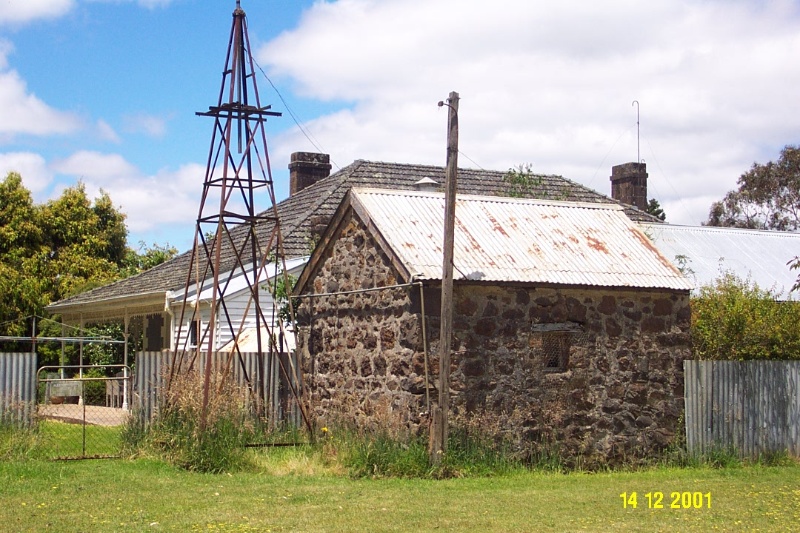 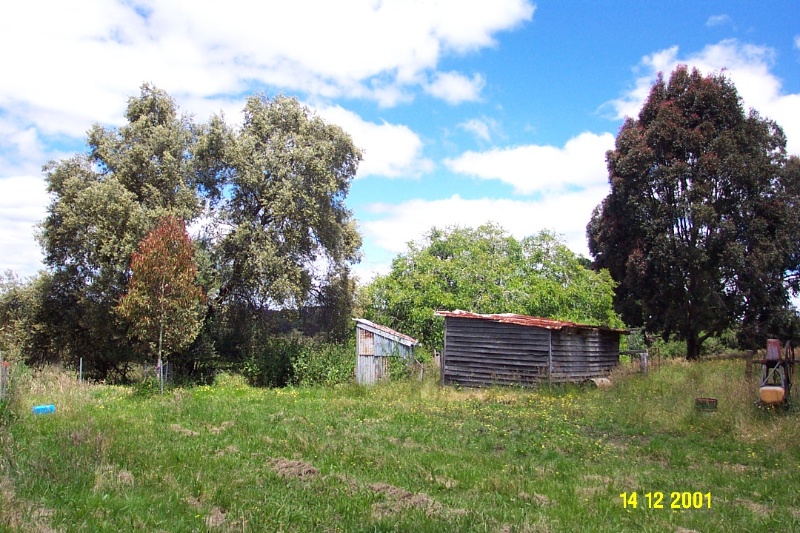 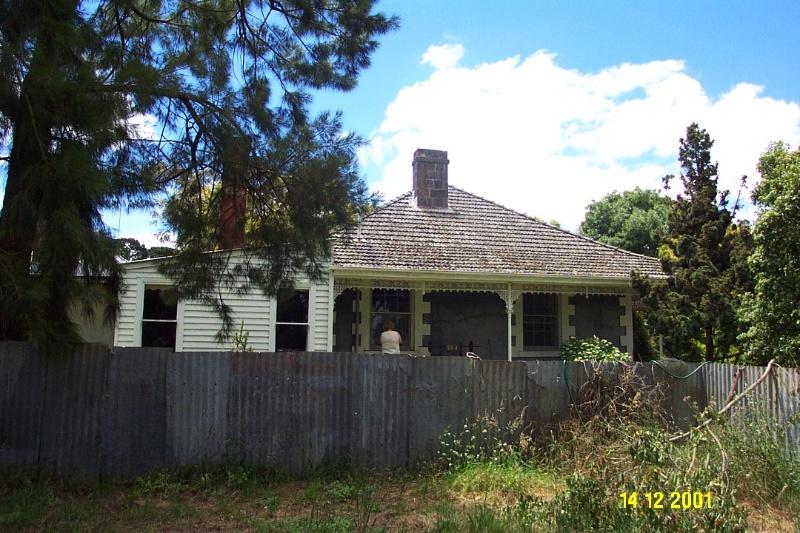 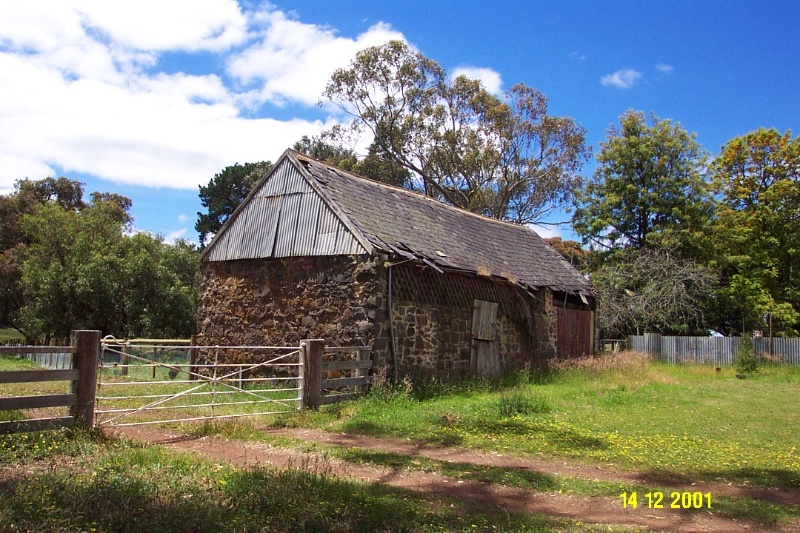 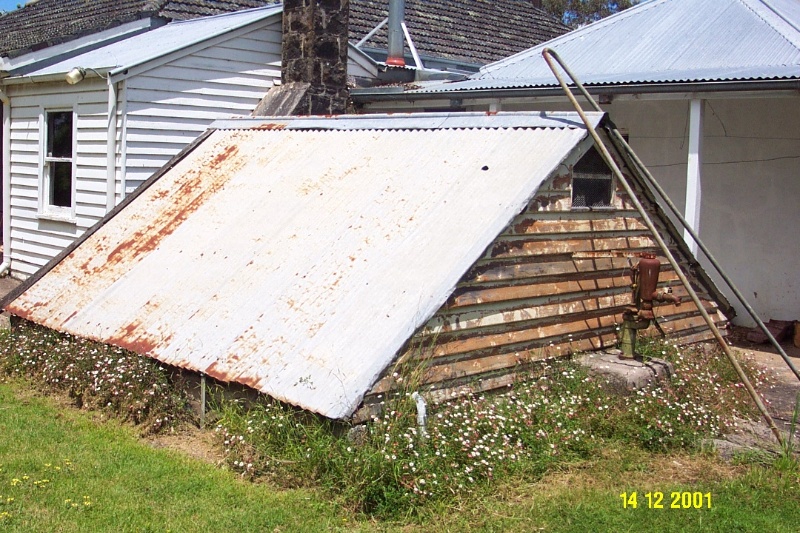 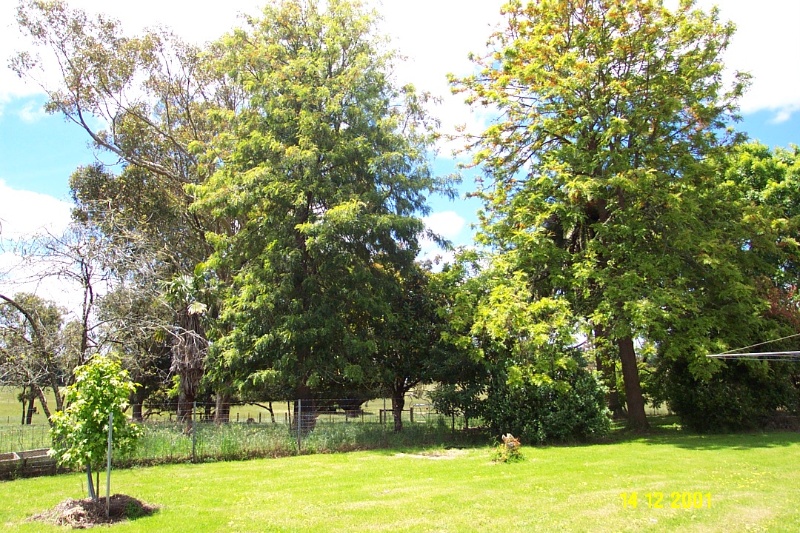 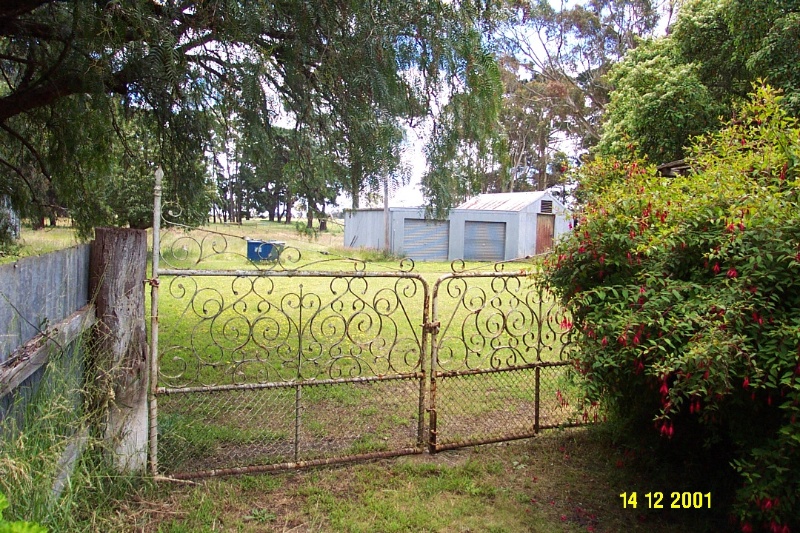 What is Significant?
The Brisbane Hill Homestead complex located off the Hamilton-Port Fairy Road and on the Lyne Creek, approximately 2.5kms north of Byaduk North, was established in 1850 as a further subdivision of the original Lyne squatting lease which had been subdivided in 1848. The original owners were George Elms and Alexander Lang and it was Elms who held onto the portion then called Brisbane Hill. Elms, who had become a leading pastoralist and prominent gentleman sold to James White in 1855 and, with Lang, went to Fiji where they both died. Elms may have begun the construction of the complex in 1850 but the present homestead is more likely to date from White occupation. His widow left the property to Ernest Bostock, apparently her relative and a relative of Edward Robe Bostock and George Bostock, early Overstraiters. With his insolvency Brisbane Hill passed to Sidney Austin and his wife Harriet, the daughter of Thomas and Eliza Austin of Barwon Park. Richard Thomas Carty acquired Brisbane Hill in 1884 and it remained in the Carty family for at least two generations. The homestead is simple and conventional, apart from having a 'three-quarter' facade. No architect or builder has been associated with the construction of the complex. Many of the original outbuildings survive and much of the original garden including copses of exotic trees in the further paddocks. The homestead is aligned to address Mount Napier in its prospect across the creek. The house was extensively modernised after the Second World War and a large port cochere added to the verandah. It remains in good condition.

How is it significant?
The Brisbane Hill Homestead complex is of historical and architectural significance to the Southern Grampians Shire.

Why is it Significant?
The Brisbane Hill Homestead complex is of historical significance for its associations with the earliest settlers in the district, Elms and Lang, for its subsequent owners including members of the important early squatting families, the Bostock and Austin families and its longest period of ownership, the Carty family. It is of architectural significance as an intact complex still representative of the 1860s for its homestead, collection of outbuildings, garden and broader landscape.