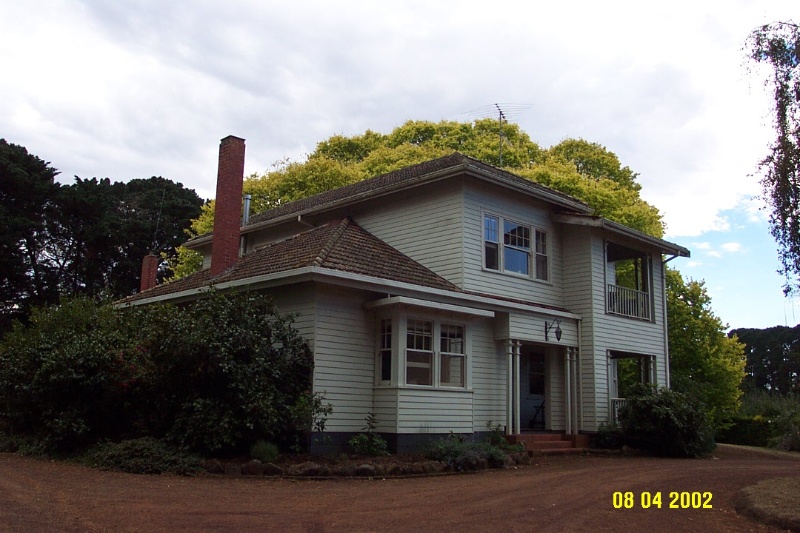 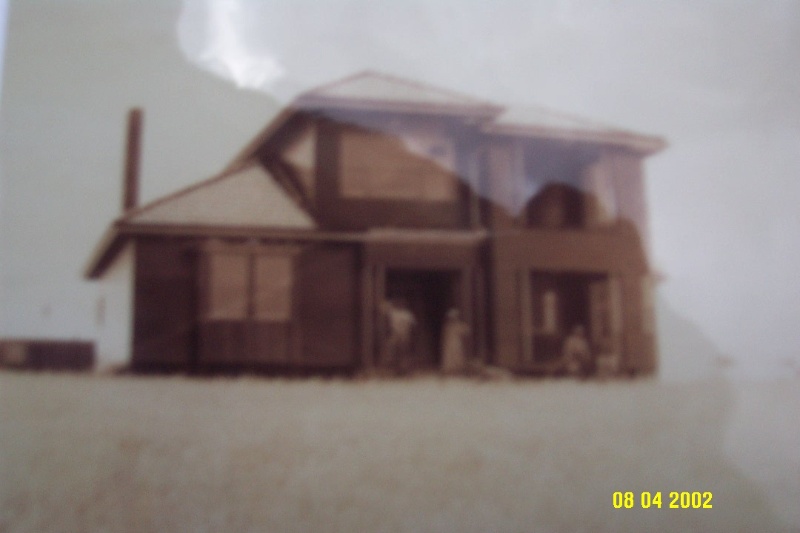 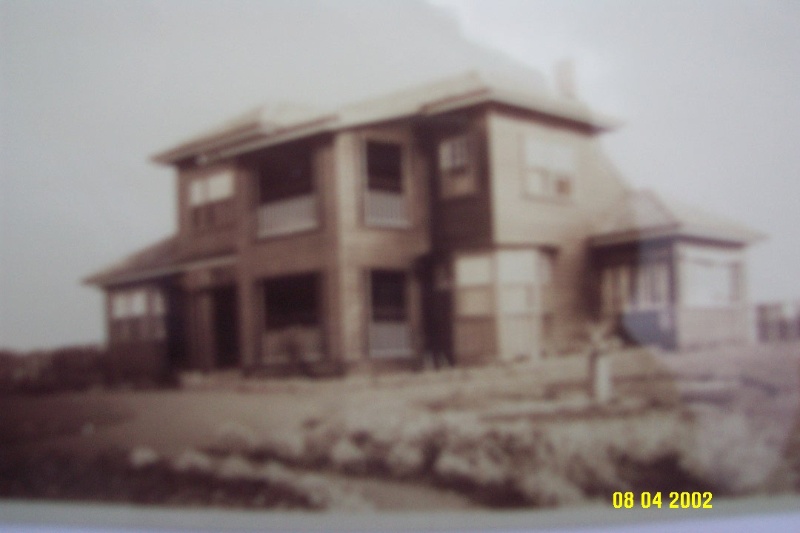 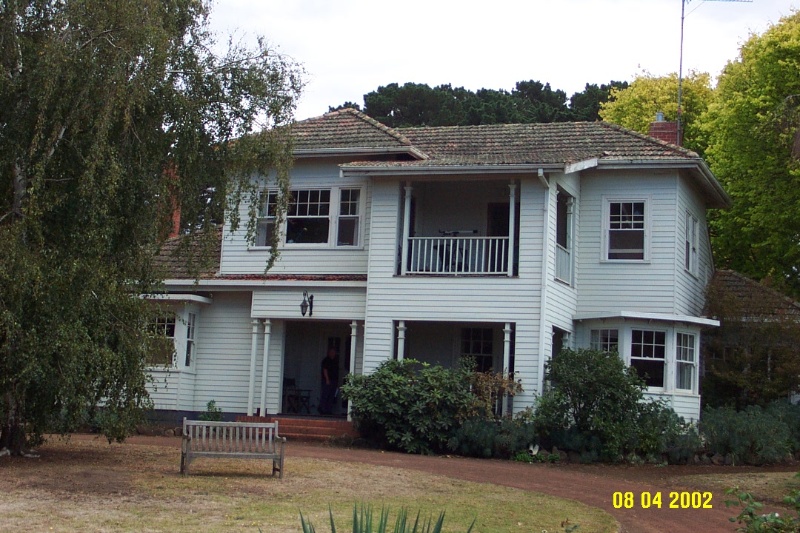 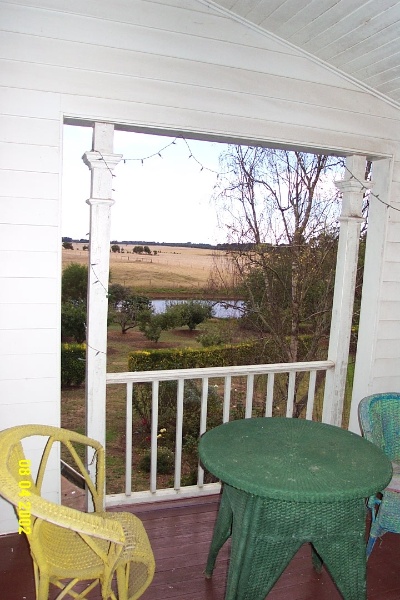 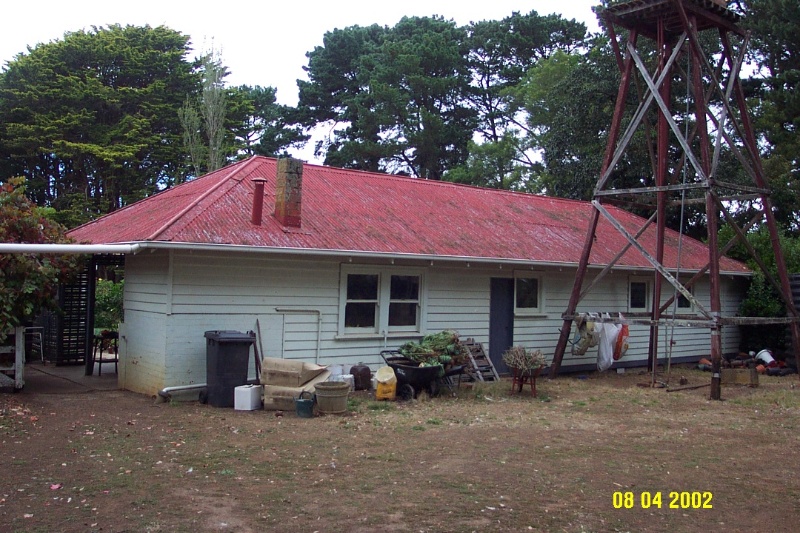 What is significant?
Dunroe is a large two storey weather board house built in 1934 for Miss Lucy Carty (1886-1957), the daughter of local pastoralists Richard Thomas and Lucy Carty, nee Hawkins who occupied Brisbane Hill. It was designed by architect, J. Carlisle Williams and built by the Hamilton master builder, Reg Williams. The style is East Coast American bungalow although the interiors reflect the influence of the Art Deco style. Lucy Carty paid for Dunroe with part of a legacy of cash and 2,000 acres of land left to her by her mother for whom she had cared for many years. She married Harold Arthur Lee Archer in 1939. The whole building survives substantially intact and is in excellent condition. The housed is enhanced by its mature garden setting which dates from the same period. There is a suggestion that the garden was at least influenced if not designed by Edna Walling although the plantings do not encourage this assessment. Since Lucy Carty was a passionate gardener, the design and construction could equally be attributed to her. The garden is intact to the Interwar period, although further developed, and is in excellent condition.

How is it significant?
Dunroe is of historical and architectural significance to the Southern Grampians Shire and the community of Byaduk.

Why is it significant?
Dunroe is of historical significance for its associated with the Carty family specifically through Lucy Carty and for reflecting her life as an independent woman. It is of architectural significance as an example of the work of the Canadian-born architect, J. Carlisle Robinson and the Hamilton master builder, Reg Williams who also collaborated on the new Nigretta Homestead built about the same time. The house at Dunroe must be seen in context with its extensive and mature garden, the work of Lucy Carty.
Show more
Show less
All information on this page is maintained by Southern Grampians Shire. Click below for their website and contact details.