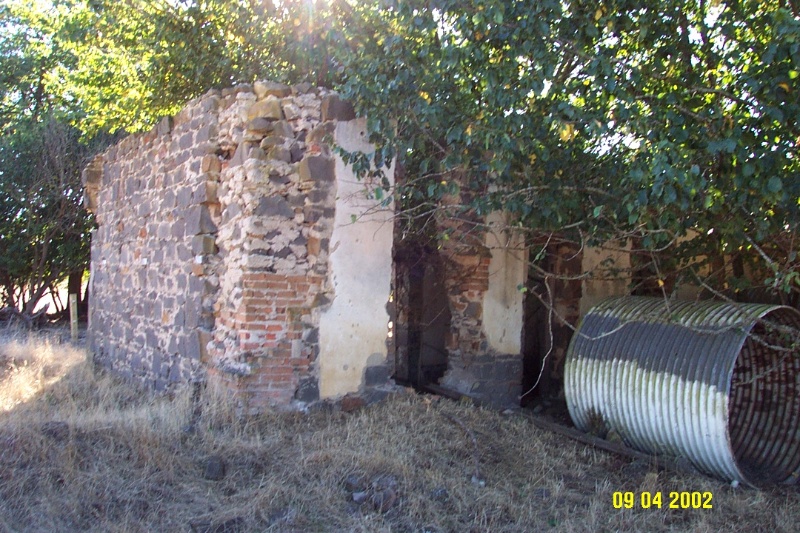 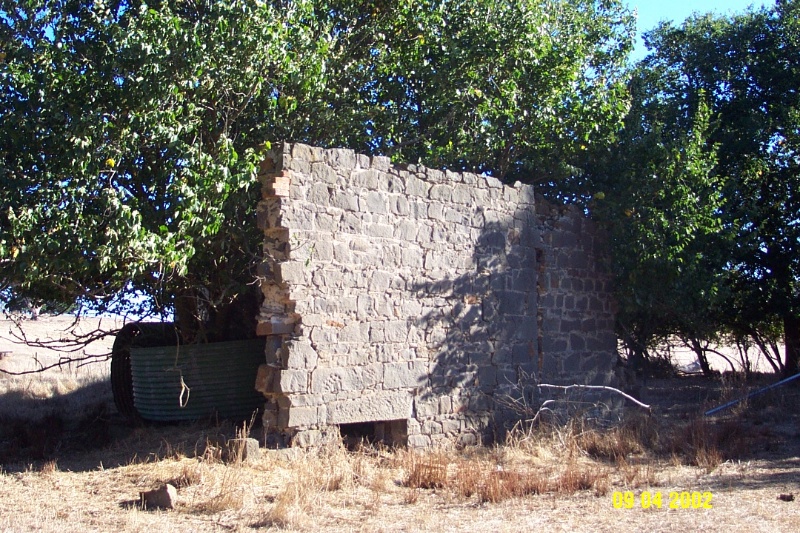 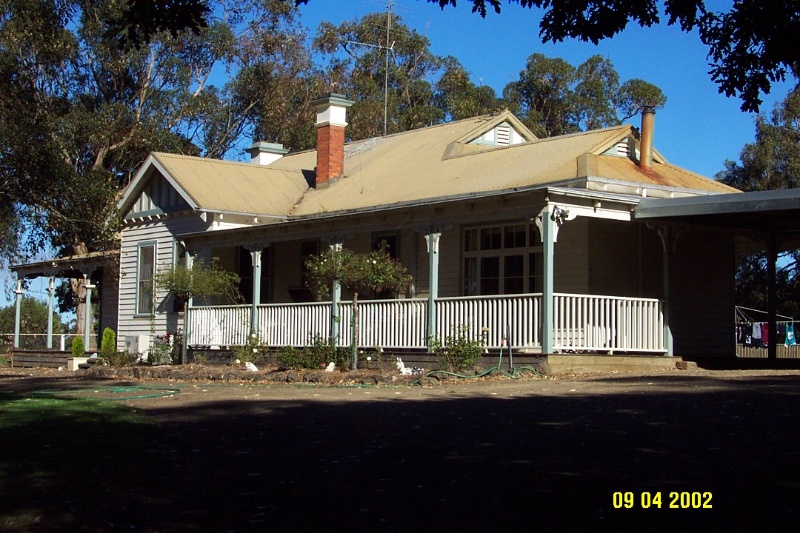 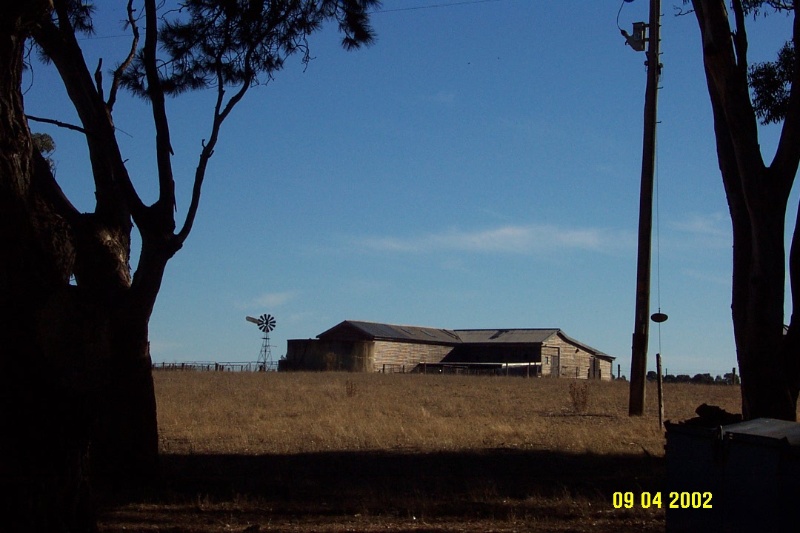 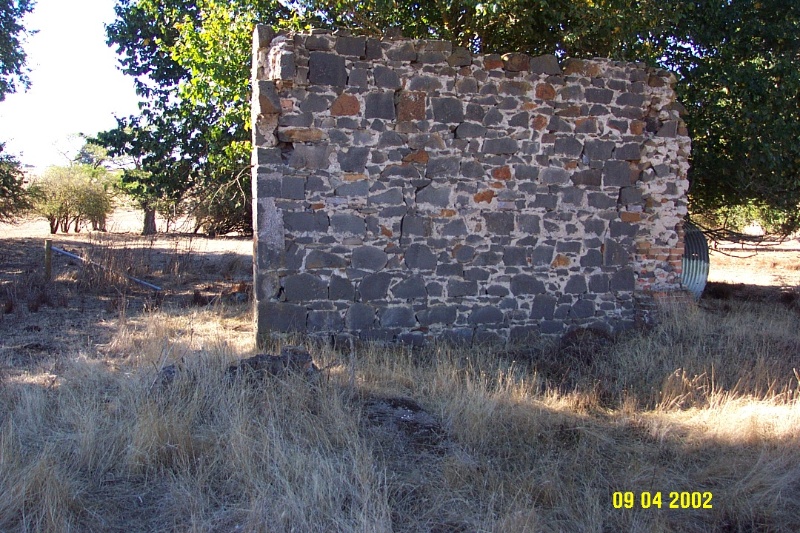 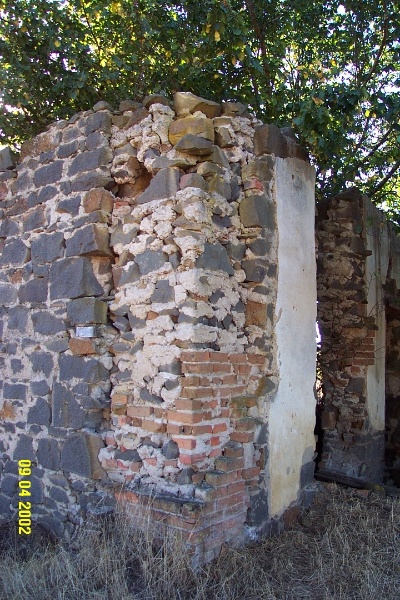 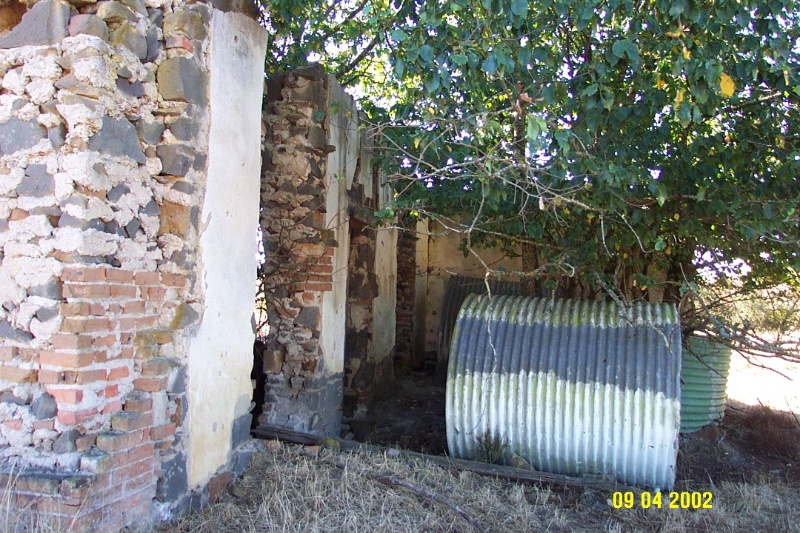 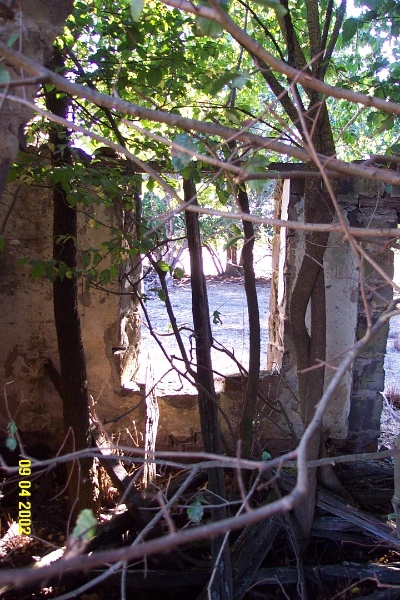 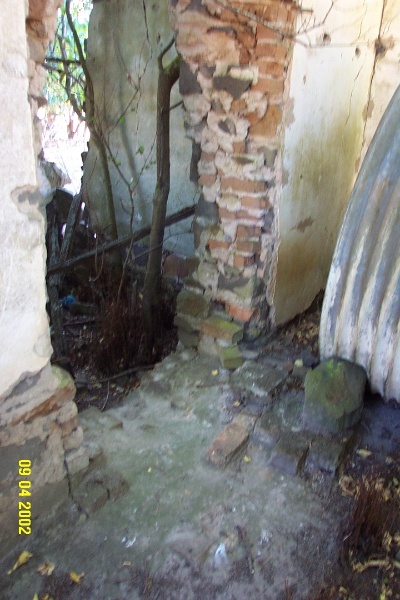 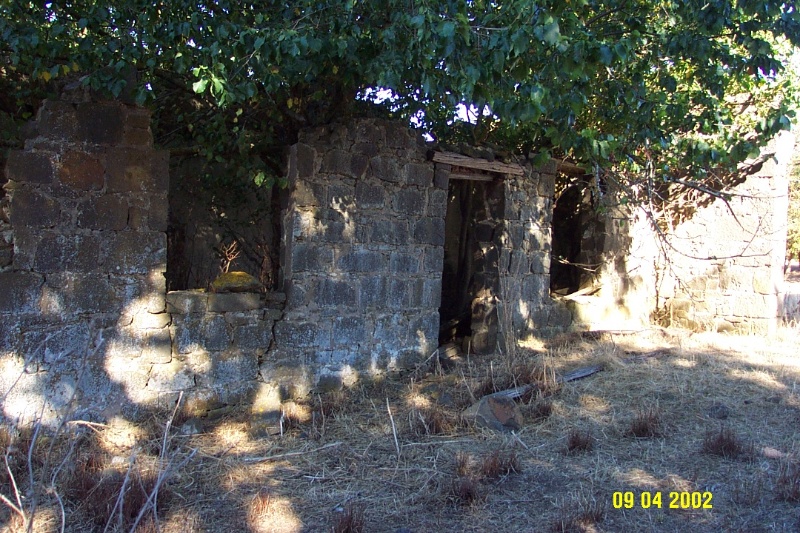 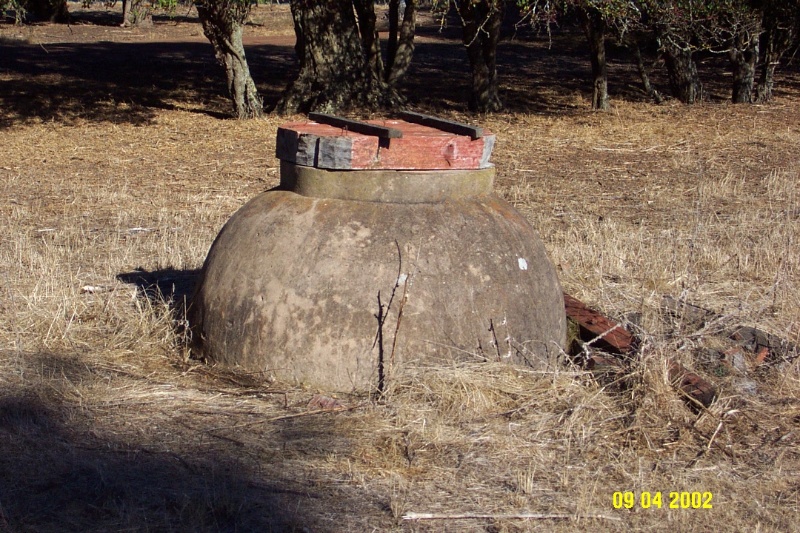 What is significant?
The Ardachy Homestead Complex, eight kilometres north-west of Branxholme on the Dartmoor/Hamilton Road, consists of the ruins of the original homestead, its garden and associated works, a woolshed, and the second house. Ardachy has a complicated history of ownership but the most important early owner of the squatting lease was the Scottish immigrant, Duncan McIntyre who named the property after his birthplace when it was subdivided in 1849. He probably built the simple first portion of the original homestead in stone and brick, possibly in 1849 and established the garden. It is not known when and by whom the first house was extended but, in 1871, it was described as having twelve rooms and a large garden. The homestead is now in ruins but much planting survives from the original garden and along the drive. It retains a high degree of archaeological potential. There is a woolshed of uncertain date on top of the hill to south-west and a second house, built in 1910, to the south-east. No architect has been associated with the design of the first or second houses nor the woolshed. Important subsequent owners were John McKellar, who may have extended the first house and then the Laidlaw family who built the second house in 1910. Ardachy was the first estate to be sold in the Hamilton area after WW2 under the Soldier Settlement Scheme when the homestead block was allocated to Walter and Ann Redfearn. The second house is in good condition and retains a reasonable degree of integrity.

How is it significant?
Ardachy Homestead Complex is of historical significance to the community of Branxholme and to the Southern Grampians Shire.

Why is it significant?
Ardachy Homestead Complex is of historical significance firstly as one of the early squatting runs in the Shire, with surviving evidence in its ruins, garden and other works, and its woolshed and secondly as the first and probably most successful Soldier Settlement subdivision after the Second World War.
Show more
Show less
All information on this page is maintained by Southern Grampians Shire. Click below for their website and contact details.