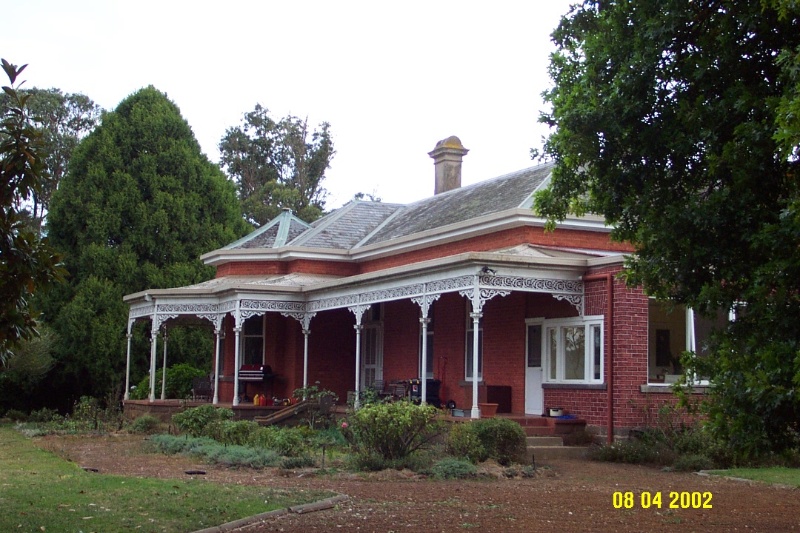 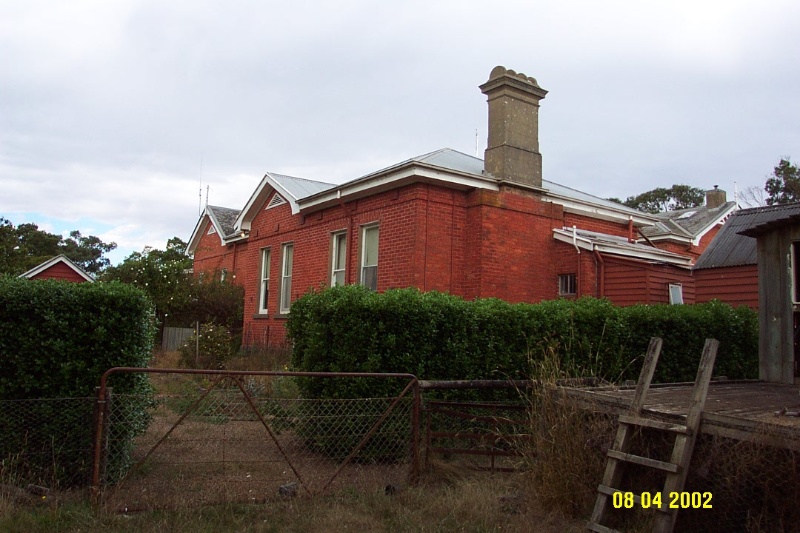 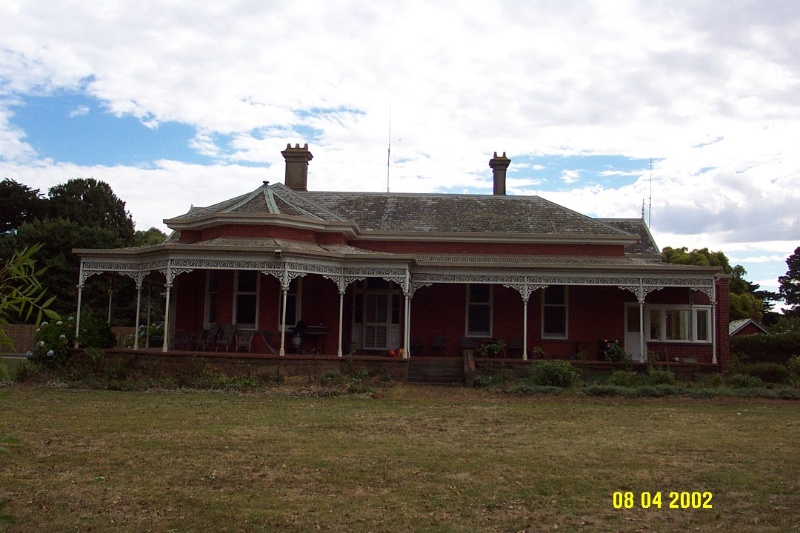 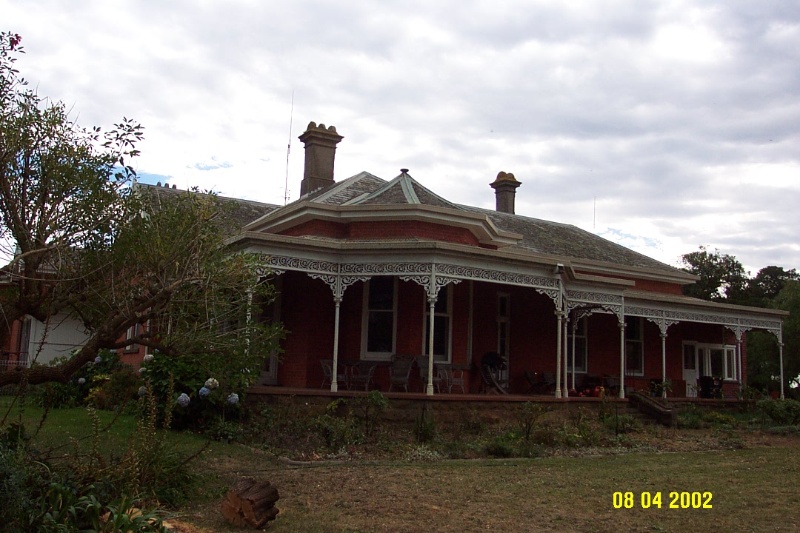 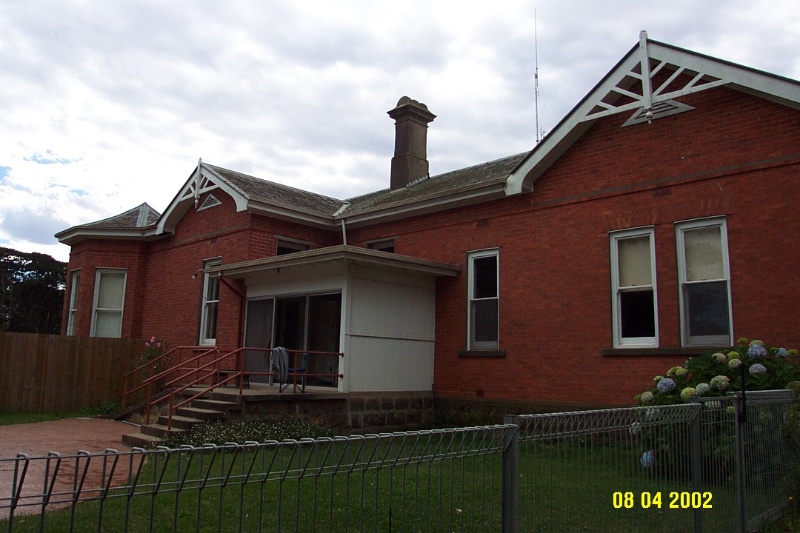 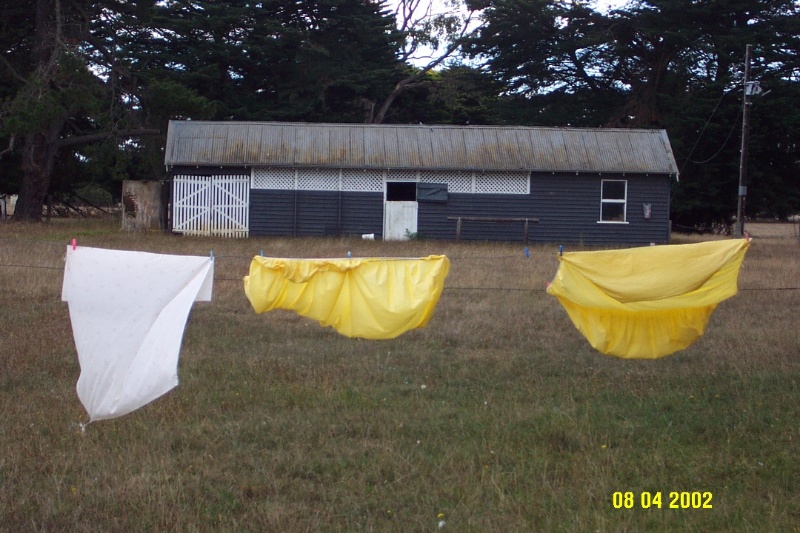 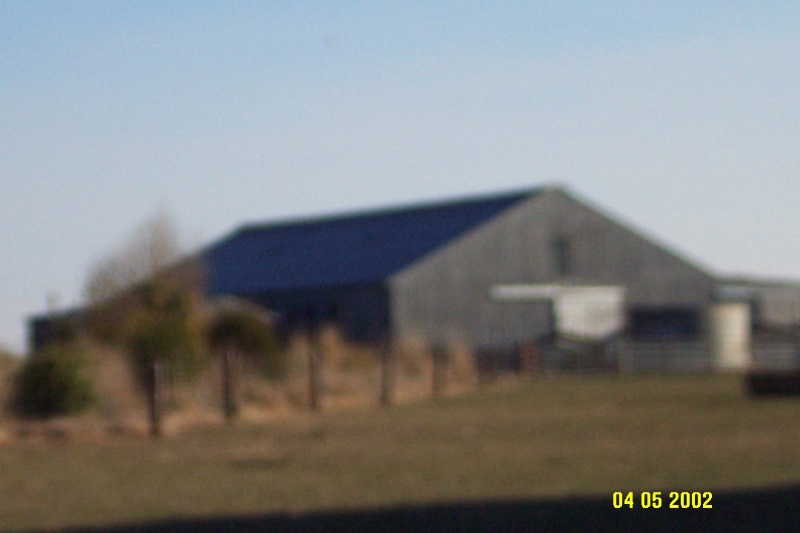 What is significant?
Murroa located 9 kilometres south of Hamilton was originally the Cape Wrath squatting run. John and Robert McKay first took up the licence in 1842 but probably achieved little because of the depression in the wool trade at that time. The original homestead site was on the north-west slopes of Mount Napier, the Aboriginal name for which is "Murroa". John Ritchie (1801?-1887) of Aringa and Boodcarra runs, one of the earliest settlers in the Western District, held the licence for six years from 1846. George Wyndham Elms, of Lyne and Brisbane Hill runs, held the licence from 1852. The Cape Wrath or Murroa licence then passed to John McLellan (1815-1874), who was prominent in public and business affairs in and around Hamilton. William Philip (c. 1858-1933) owned Cape Wrath from 1884-1891 passing it on to his relatives, the Robertson family, one of the most important pastoral dynasties in Victoria. Thomas Robertson (1864-1936) rebuilt the renamed Murroa homestead after devastating bushfires in 1891. The new house was designed by the important Hamilton architect, Frank Hammond (1858-1932) and built in three stages. The house is a conservative single storey asymmetrical Italianate villa built in red brick with a cast iron verandah on three sides. It is surrounded by a mature garden and appears to be set within the broader landscape, especially addressing Mount Napier. The original Cape Wrath site was abandoned and now nothing remains of it. Thomas Robertson was an important philanthropist who donated a plane, named Murroa, for the British Air Force in the First World War. His widow, Annie Robertson suffered from bush fires again in the Black Friday fires in January 1939. In 1921, she was one of the founders of the Napier Club for women in Hamilton. The homestead complex survives substantially intact, although there have been extensive modernisations internally, and it is in good condition.

How is it significant?
Murroa Homestead Complex is of historical, social and architectural significance to the Hamilton community and to the southern Grampians Shire.

Why is it significant?
Murroa Homestead Complex is of historical significance for its various associations with important pastoralists including John Ritchie, George Elms, John McLellan, William Philip, and Thomas and Annie Robertson, all prominent and influential members of the community. The Robertson family is particularly important for their philanthropy. Murroa homestead is of social significance as a one of the last examples to reflect the squatters' way of life. The new Murroa homestead is of architectural significance as one of the best domestic examples of the work of Frank Hammond, architect. Although conservative in his practice, this suited his clientele, which ranged across the squattocracy, the German migrants and various religious denominations in the Hamilton area.