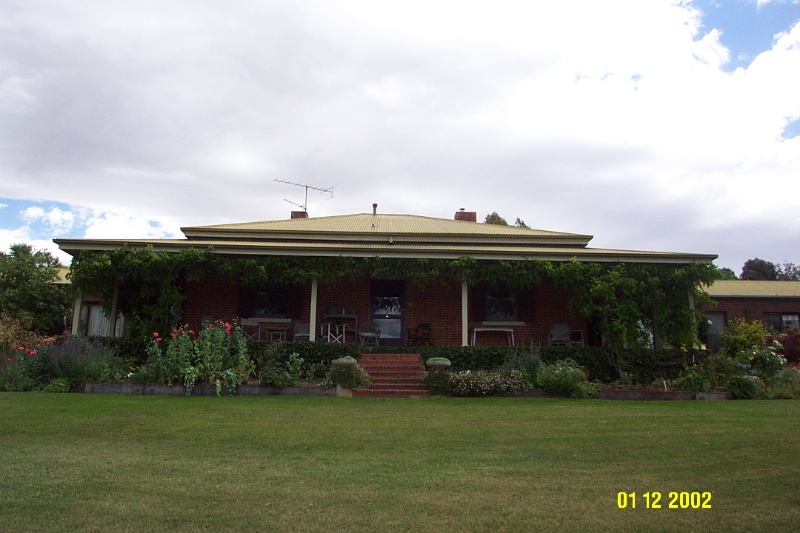 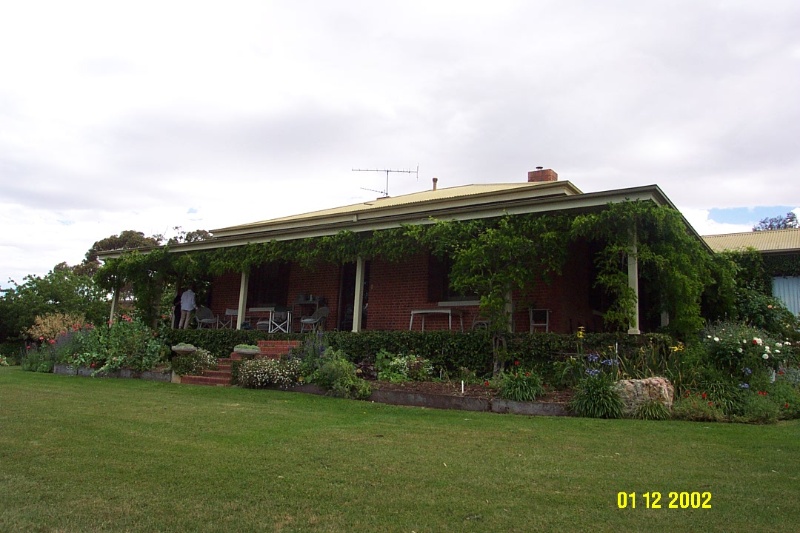 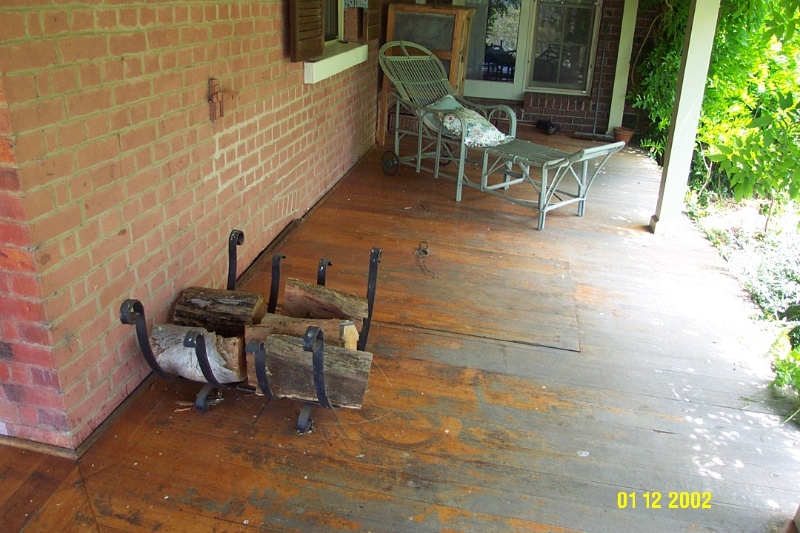 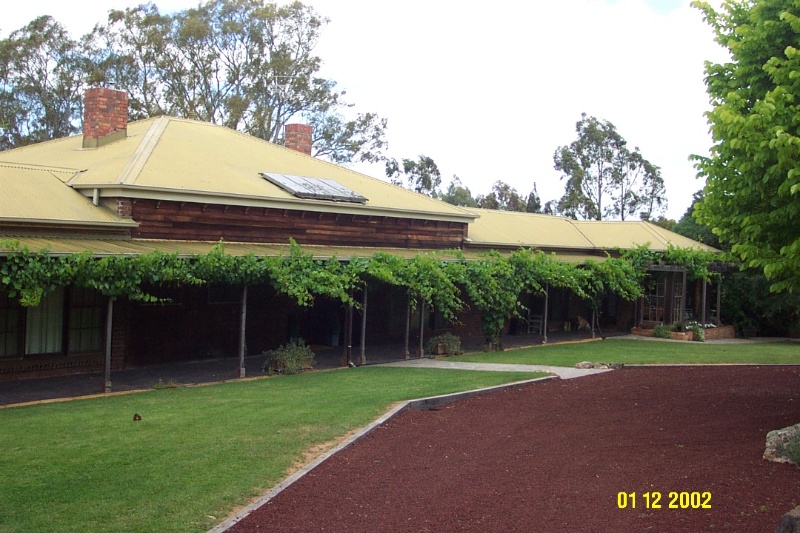 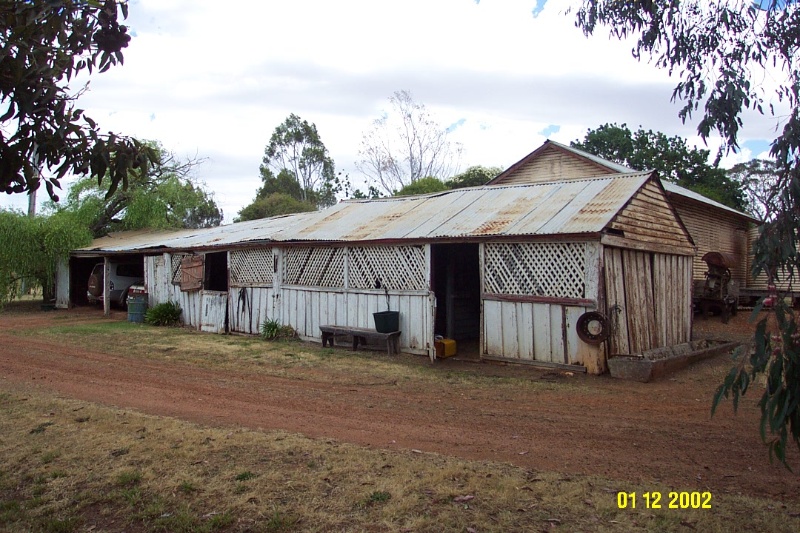 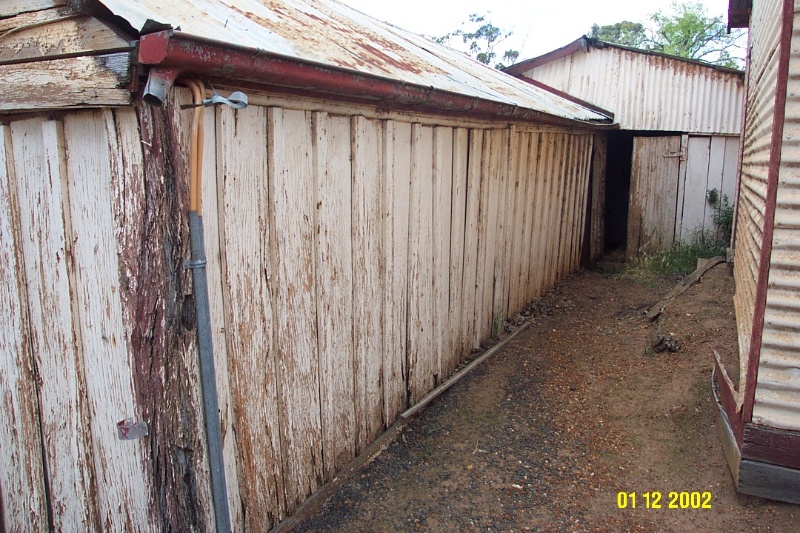 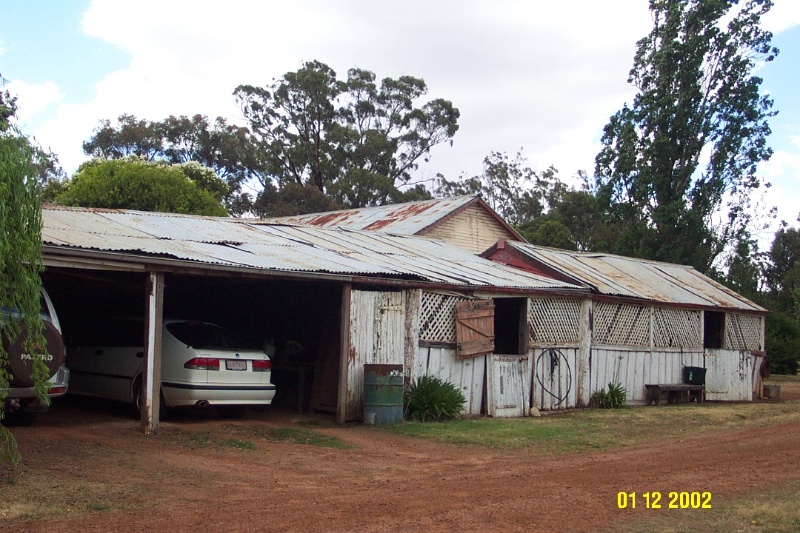 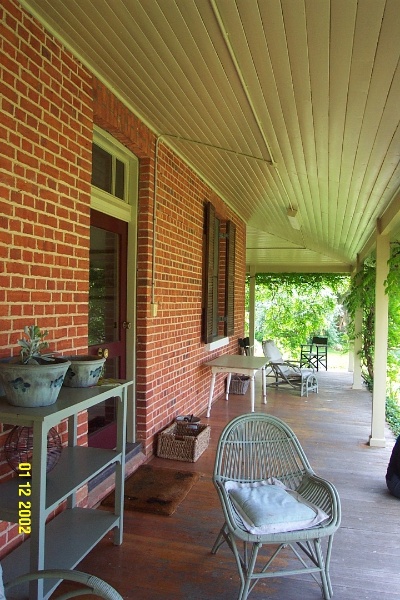 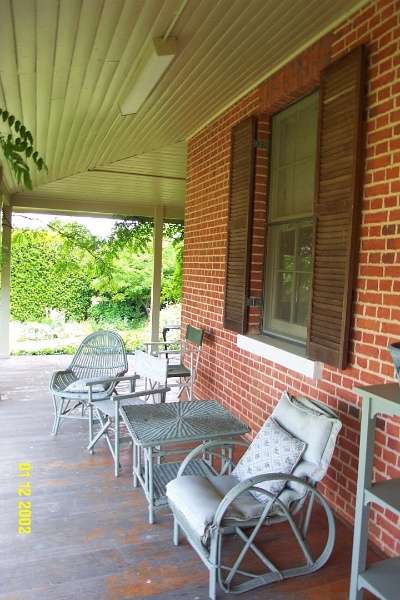 What is significant?
Charles Sherratt (Sherrat or Sherret) and Alfred Betts took up the very large Yat Nat or Rocklands squatting run in July 1843. Its southern end was on the Glenelg River adjacent to Balmoral. From July 1847 the partnership Heape, Grice and Sumner managed Yat Nat for Charles Sherratt. The surviving board and batten stables and the drop slab woolshed almost certainly date from this early, pre-1851 period and are comparable with other such structures in the further Western District and southern Wimmera. In June 1854, Robert Officer Jr. purchased the run and eventually subdivided it, calling the northern two-thirds Rocklands and the southern third Yat Nat, the homestead possibly based around an existing out station overlooking the Glenelg. Robert Officer sold Yat Nat to James McColl in 1860 who may have managed the southern section of the run. James McColl had claimed the Yat Nat Pre-emptive Right by 1863 and it seems likely that the front wing of the present homestead was built about this time. It is a simple, conventional house with fine red brick masonry and the conventional three-sided verandah. It is positioned to take advantage of a splendid view across the Glenelg River. The house was much altered at the rear in 1970 but the front wing survives with a good degree of integrity and in excellent condition.

How is it significant?
Yat Nat Homestead Complex is of historical and architectural significance to the community of Balmoral, the Southern Grampians Shire and to the State of Victoria.

Why is it significant?
Yat Nat Homestead Complex is of historical significance for its sequence of owners and as an example of a modest squatting run dating from the early period of settlement. It is of interest for its links with the significant Officer family and of special interest for its long ownership by the McColl family who, although modest, were well connected with other major families. The Complex is of architectural significance as an ensemble of traditional buildings sited in a cultural landscape but especially because of the very rare vernacular drop slab woolshed and the board and batten stables. The homestead, although altered and extended at the rear, contributes to this significance because it represents the position and aspirations of the McColl family after the turbulent period of the Land Selection Acts. The long term ownership of the Seymour family is also notable.
Show more
Show less
All information on this page is maintained by Southern Grampians Shire. Click below for their website and contact details.