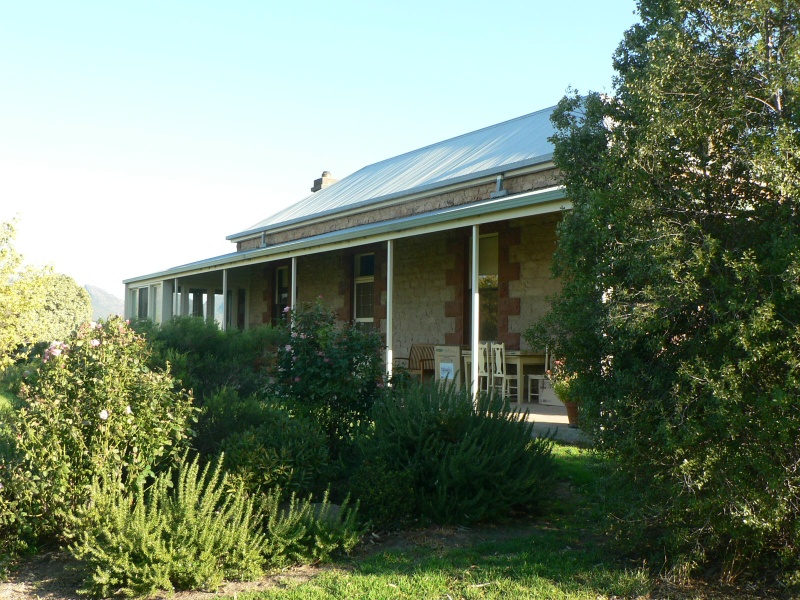 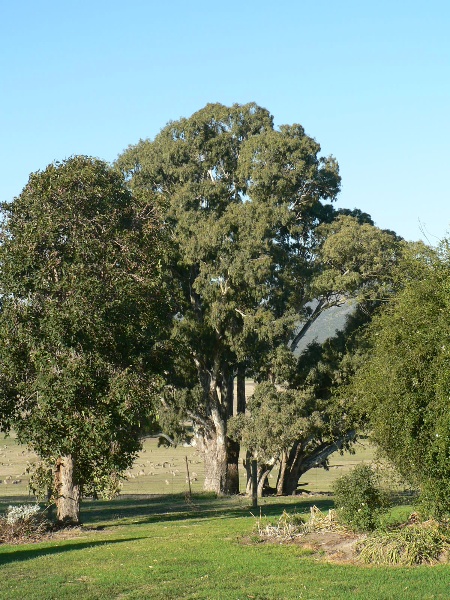 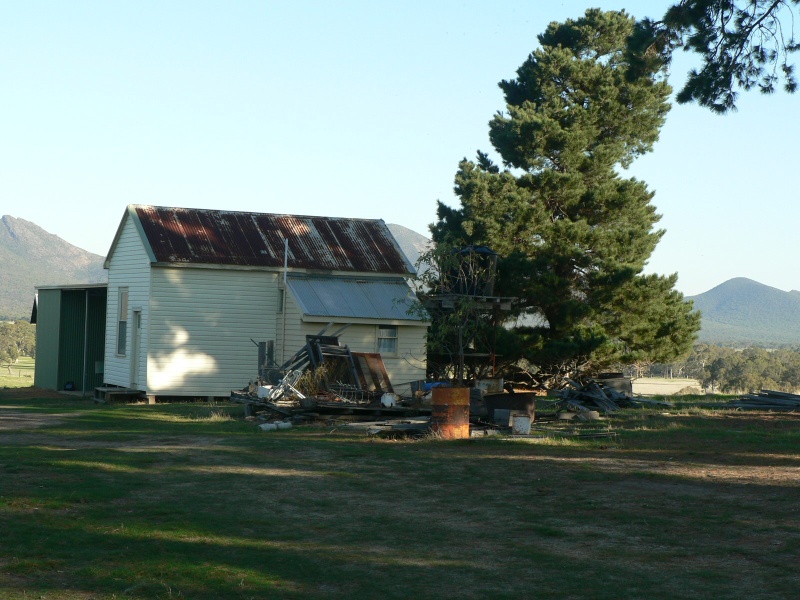 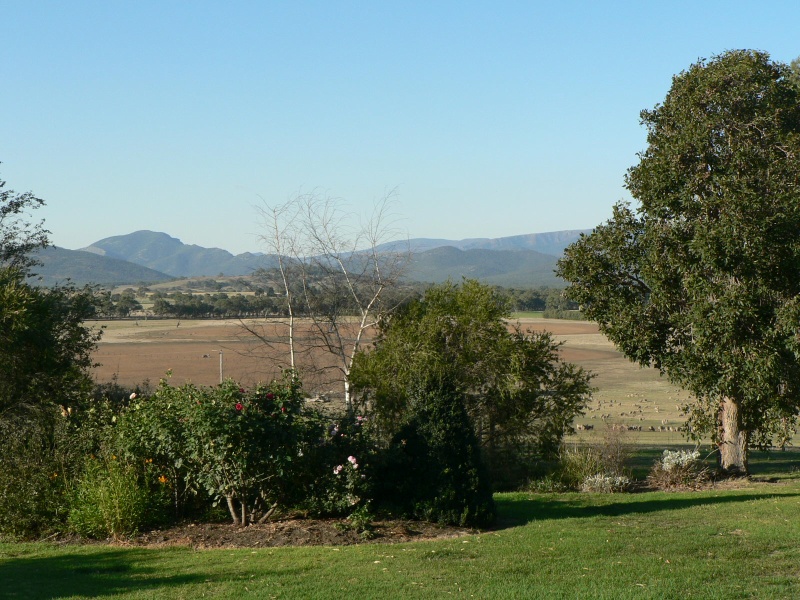 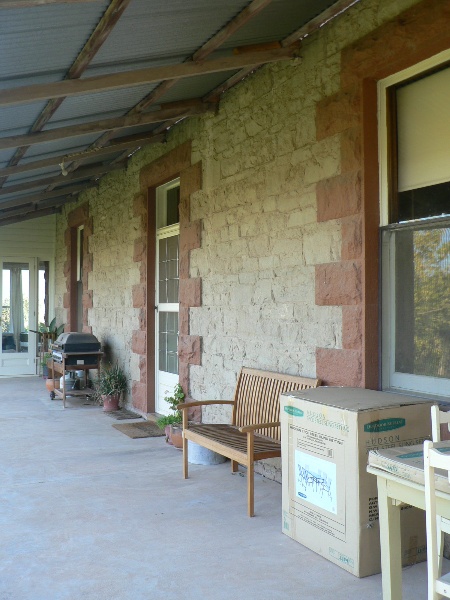 Amendment C6 - Revised Statement of Significance after submission and site inspection. Considered to be of local significance rather than state significance (AW 31/10/08)

What is significant?
Barra Head is of historical significance for its early history as part ofthe original squatting run, Victoria Valley, and its subsequent development and of architectural significance as a typical and representative example of a homestead complex. The present Barra Head homestead complex is the second establishment associated with the original Victoria Valley squatting run. The first, a slab hut constructed by Henry Dwyer was located about 9.5kms to the south-west somewhere on the present Old Sierra Park property. The site, at least of the woolshed, is still marked by the so-called Woolpress Tree, an extremely rare example of a tree used to press wool into bales for transport. Henry Dwyer had taken up the Victoria Valley run in 1841. In 1855 the large and influential pastoral partnership, Thomas Robertsons and Sons purchased the licence, apparently for Thomas Robertson's second son, John. John left Moora Moora, the Robertson run immediately to the north of Barrahead and took his new bride, Mary Jane Carter to live at the slab hut homestead. A new homestead was built in 1859. No architect or builder has been associated with its construction. The second homestead is a conservative single-storey, symmetrical stone house typical of the 1850s. The windows, doors and corners are delineated by rock-faced quoins. A pavilion room on the west side is said to have been used as a school room. There is a timber building to the rear, now clad with metal siding which probably dates from the early 1900s. A timber woolshed some distance from the house isin ruinous condition. The property was subdivided, as usual, for selection in the 1870s with several families establishing themselves in the area, working at timber getting and shingle splitting as well as grazing and some agriculture.The selectors in the area had particular difficulties with fluke worm and rabbits, some abandoning their properties. In 1872 Peter Fry selected the original Victoria Valley site and called it Sierra Park, now Old Sierra Park. He married Annie McNeill, the daughter of another selector family, in 1874. In 1881, the Robertsons sold the second Victoria Valley homestead to the McNeill family who renamed it Barra Head. Subsequently Barra Head was purchased by another selector family, the Darks who appear to have been associated with Victoria Valley from 1858, possibly as employees of the Robertsons or as independent timber getters and shingle splitters. The Dark family still owns Barra Head. The house appears to be in good condition and remains substantially intact although it has been altered and extended. It is set within a modern garden which includes remnant trees (River Red Gums, Eucalyptus camalduensis), overlooks a water feature, now dry, and acknowledges a broader borrowed landscape.

How is it significant?
Barra Head is of historical and architectural significance to the community of Mirranatwa and the Southern Grampians Shire.

Why is it significant?
Barra Head is of historical significance as the descendant of one of the earliest squatting runs to be established in the Grampians and, in particular for its connection with the network of runs owned by the Thomas Robertson and Sons partnership, one of the largest and most successful pastoral dynasties in Victoria. Its subsequent ownership by families who established themselves and succeeded in the Victoria Valley as selectors adds an important further dimension to the property's history. Barrahead is of architectural significance as an excellent example of a conservative homestead complex from the 1850s which is picturesquely sited to maximise itsaspect and prospect.

Hi, Re: Barra Head Homestead. I am a descendants of Thomas Dark. As such have been researching the family tree for a long time. Re: Peter Fry and Annie McNeil. They married in 1870, not 1874. Vic BDM: Event: marriages Registration number 870 / 1870 Family name: MCNEILL Given name(s) Annie Spouse's family name: FRY Spouse's given name(s) Peter Regards Jilly