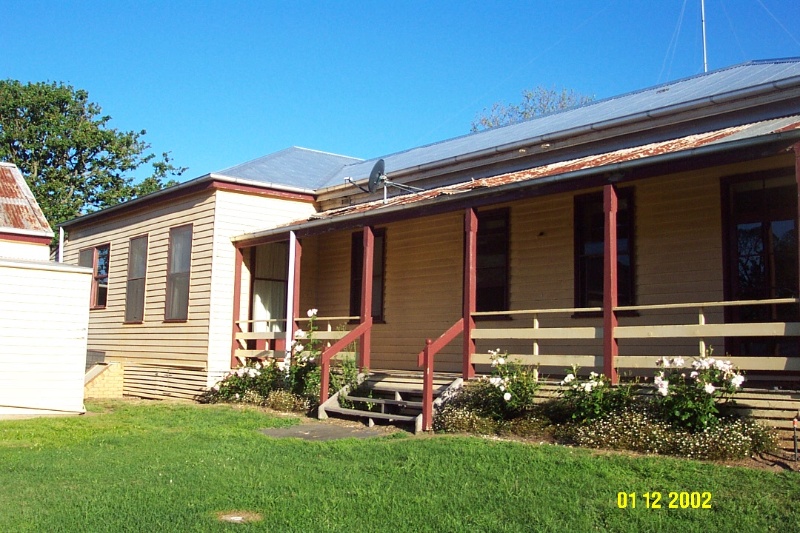 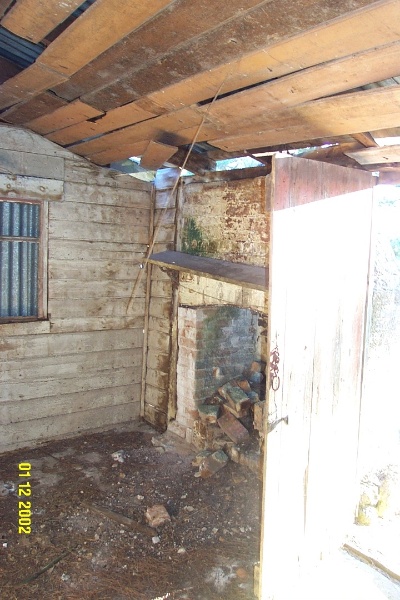 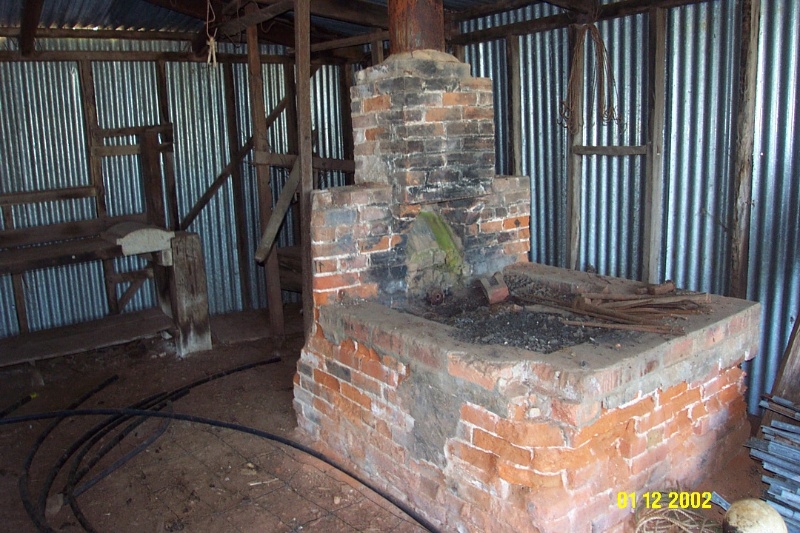 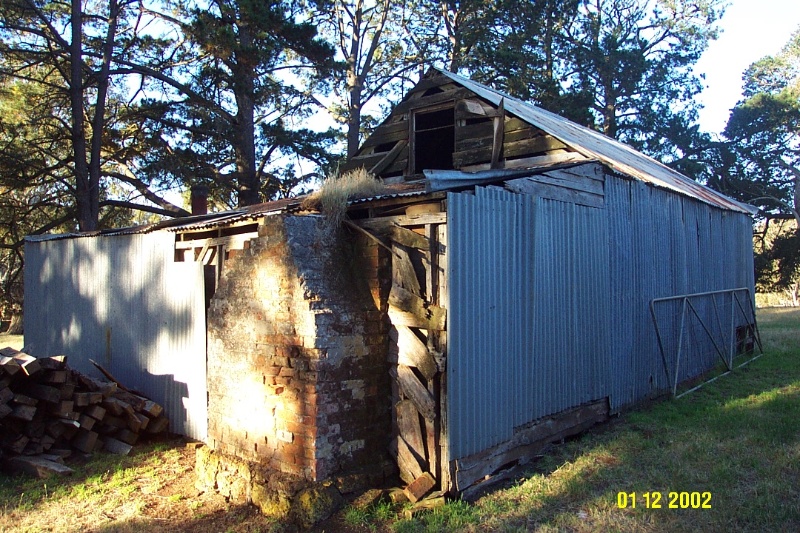 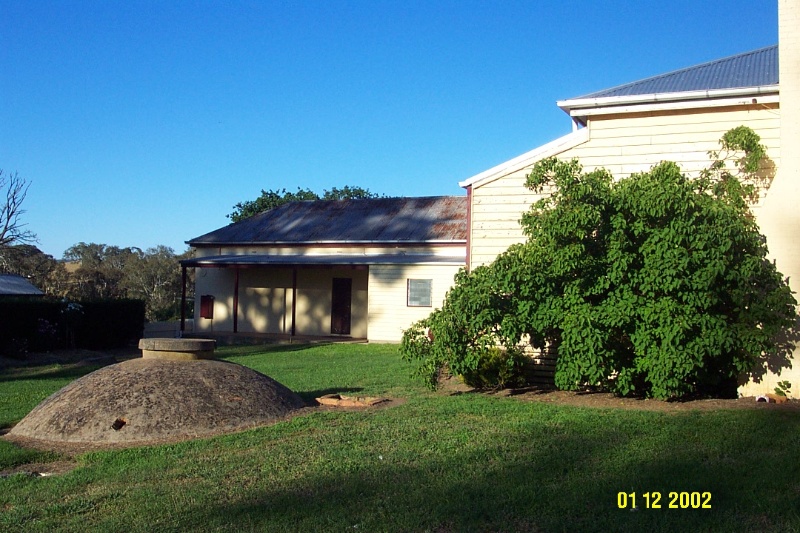 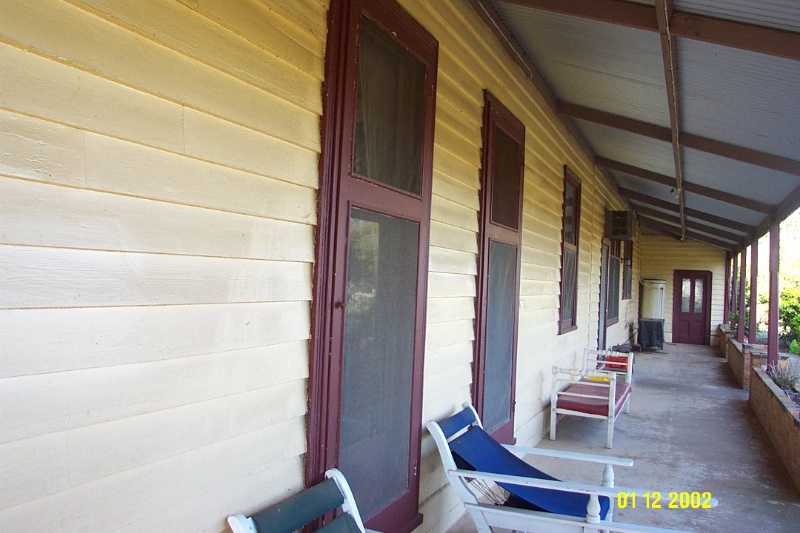 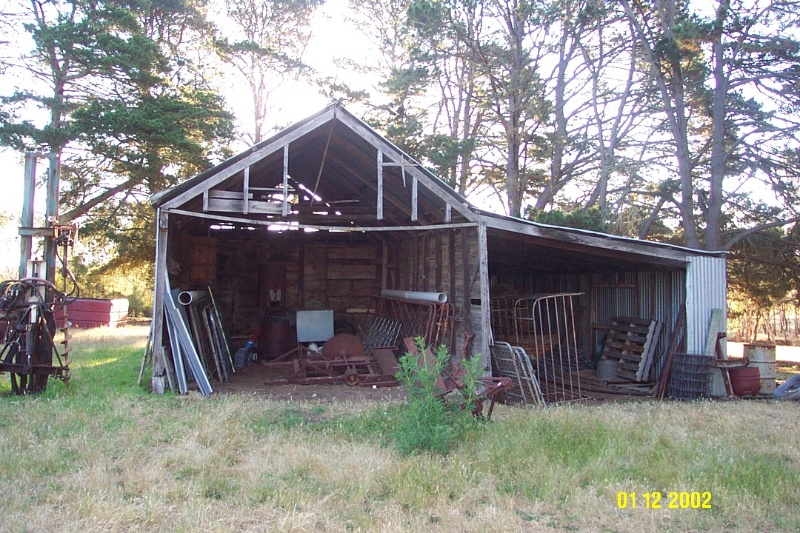 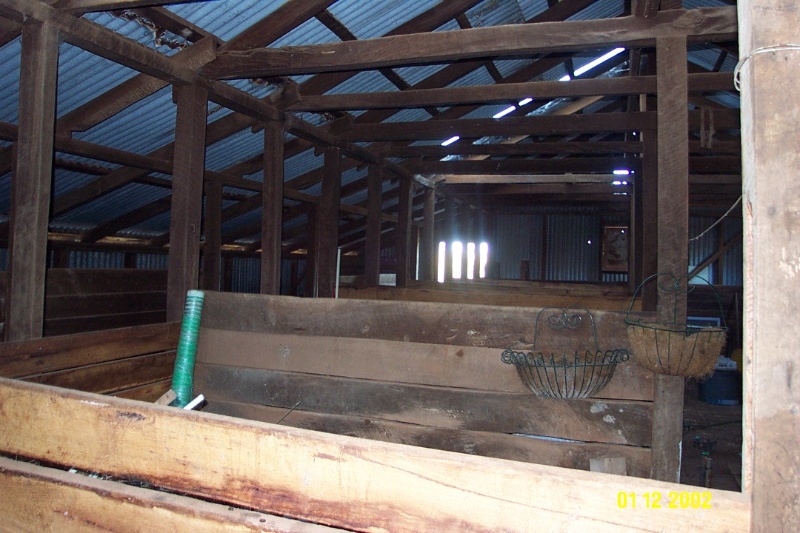 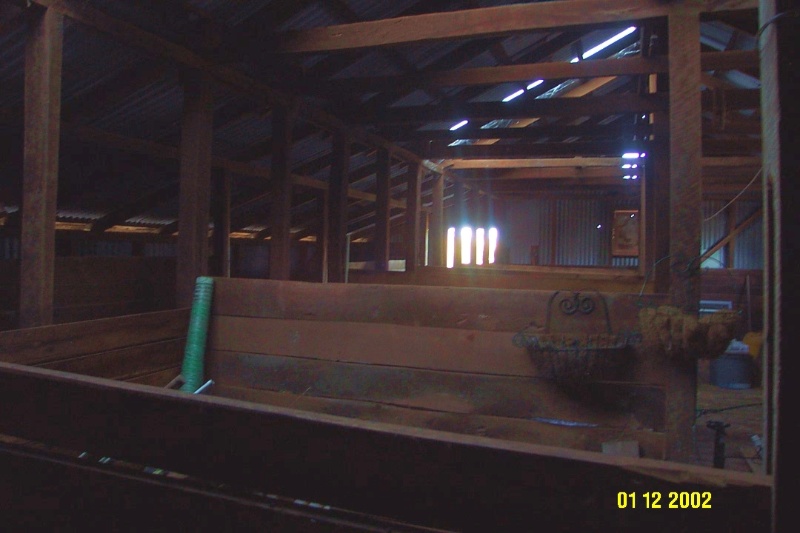 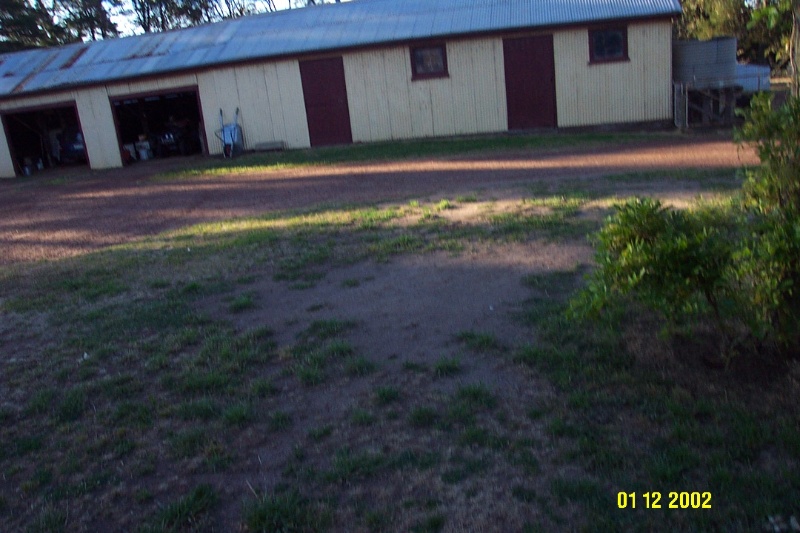 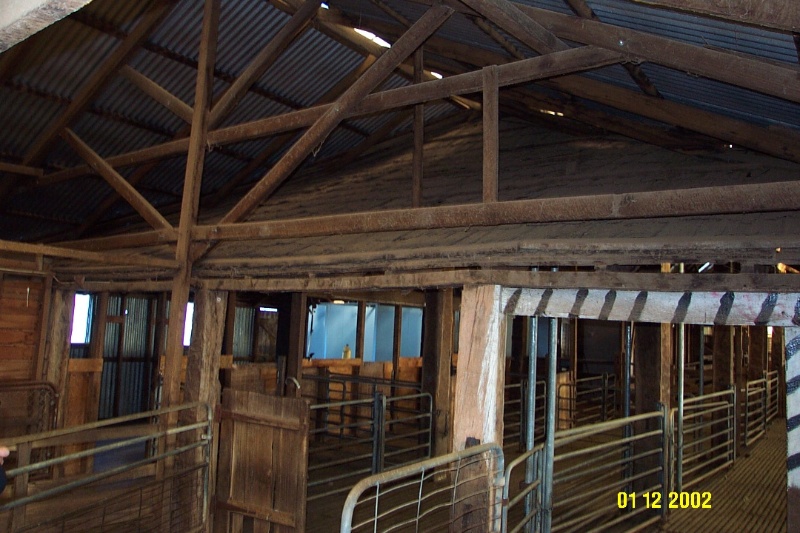 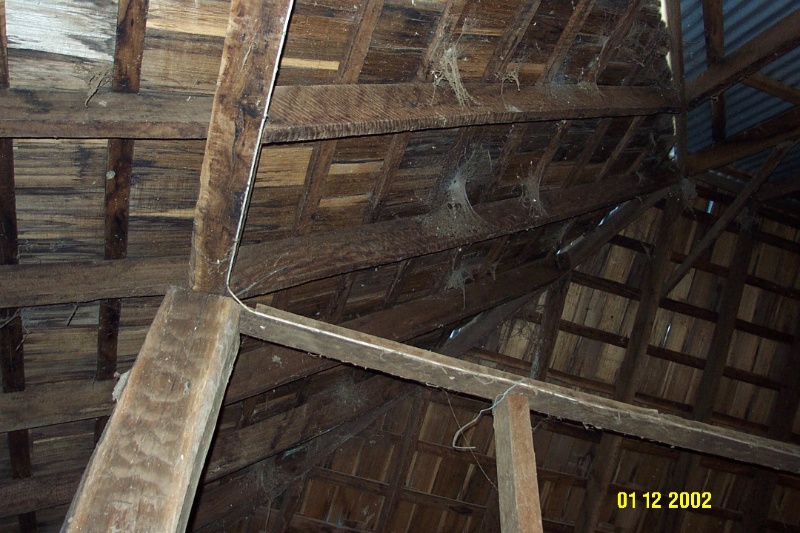 
What is significant?
Melville Forest Homestead complex is located north of the intersection of the Cavendish-Coleraine Road, overlooking Hawkins Creek. An early subdivision off the great Koonong Wootong run, its licence was first held by the members of the Whyte family, who were amongst the pioneers of the Coleraine area, and then by the partnership of Monro and Cruickshank. The first substantial permanent occupant was Samuel Proudfoot Hawkins from 1858 to 1877 who probably changed the homestead's position from the opposite cliff top to its present site across the creek near the woolshed and men's quarters. Melville Forest was one of several runs he held and probably the most important to him. The single storey timber homestead is unremarkable and has been altered and extended several times including in the late nineteenth and early twentieth centuries. The woolshed dates from the earliest period but has also been progressively extended and altered. The stables and blacksmith's shop probably date from the same period as the homestead. At the rear of the blacksmith's shop there is a room, which was occupied by a Chinese gardener, but little of the early, landscaping and garden survives. Some distance from the homestead complex, there are the remains of a hot-water sheep wash associated with the creek. Later owners, who appear to have held the property as an investment along with their other runs, include the famous partnership of Melbourne merchants, Buckley and Nunn from 1877 until 1882, and then the Laidlaw family until at least the First World War. The complex, which is in good condition, is now of relatively low integrity.

How is it significant?
Melville Forest Homestead complex is of historical and architectural significance to the Southern Grampians Shire.

Why is it significant?
Melville Forest Homestead complex is of historical significance for its early associations, especially with Samuel Proudfoot Hawkins, one of the earliest surveyors of Melbourne and a colleague of Robert Russell. In this sense it can be compared with The Grange run, occupied by the Wedge brothers and subsequently Capt. William Lonsdale, and in that sense represents the investment and retirement of early public officials. It has further important associations with the famous partnership of Buckley and Nunn then the influential Laidlaw family. The Melville Forest homestead complex is of architectural significance as a collection of traditional buildings with certain aspects of particular interest, including parts of the woolshed and the Chinese gardener's room.
Show more
Show less
All information on this page is maintained by Southern Grampians Shire. Click below for their website and contact details.