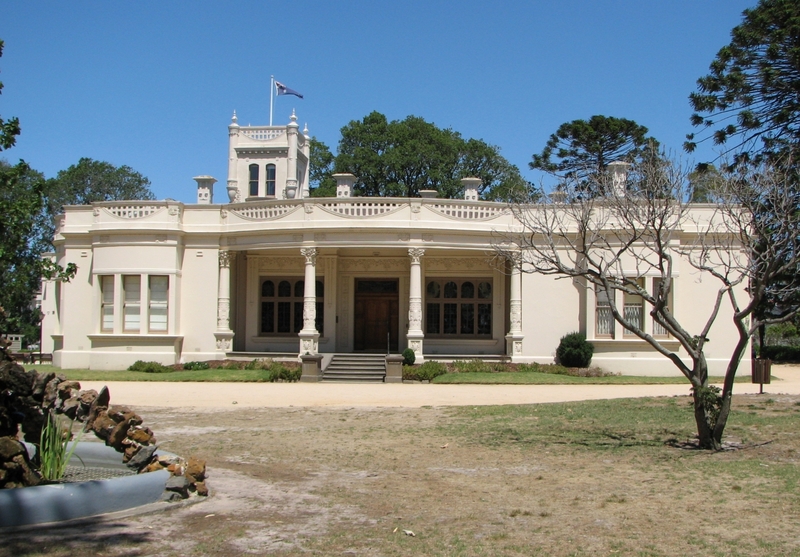 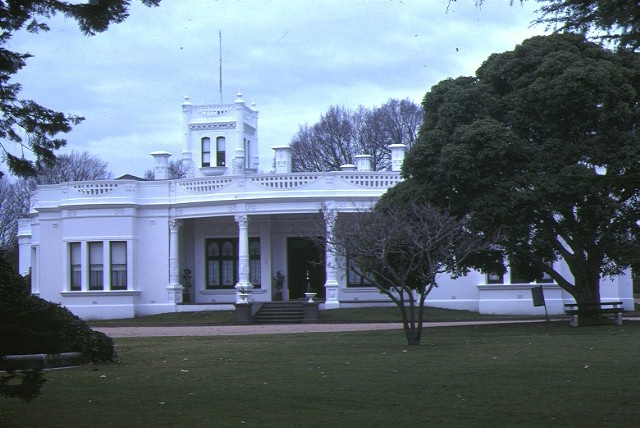 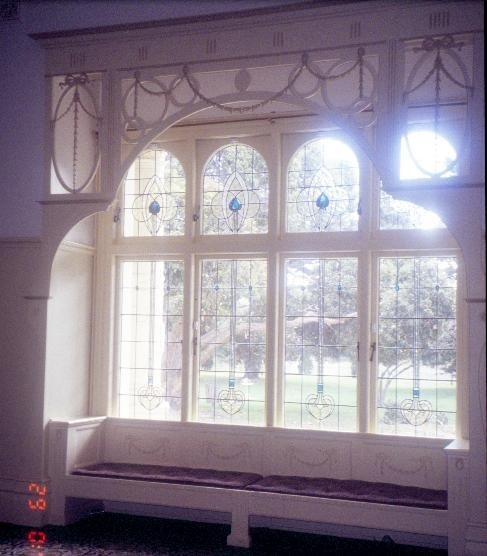 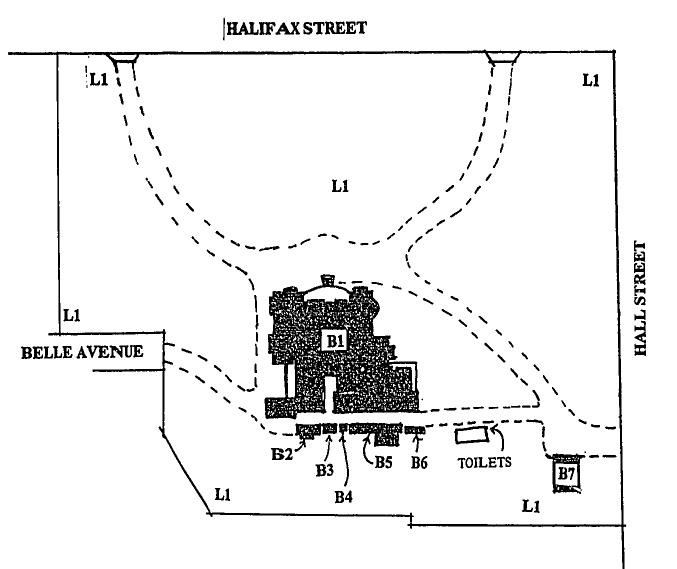 Billilla is a single storeyed, rendered brick mansion dominated by a three-storeyed tower. Originally constructed in 1878 and altered in 1888 to design of prominent Melbourne architects Smith and Johnson, the character of the house was further comprehensively altered in 1907 to the design of Walter Richmond Butler. This change is evidenced by the extensive use of Art Nouveau and Jacobethan detailing around the perimeter of the Victorian house creating three totally new facades, as well as a ring of new rooms behind. Since 1977 when the former City of Brighton acquired Billilla there have been substantial changes associated with opening the house to the public and equipping it for catering functions. The house retains all its known original outbuildings except the conservatory.

Billilla is architecturally, historically and socially important to the State of Victoria.

Billilla is of architectural significance as an extraordinary stylistic example Walter Butler's work which shows a move by Butler to an Arts and Crafts style. The exterior of Billilla stands apart as his most comprehensive essay in the mixture of Art Nouveau and Jacobethan, expressed in rendered ornamentation over a large house, with classical idioms as the main stylistic sources. This represented a prominent departure from the norm of residential architecture at that time. Internally, it is significant for the fine quality and wide stylistic variety of its architectural embellishment, particularly in the plasterwork of the ceilings, and all the associated fittings such as door furniture, light fittings and hearths. Billilla is also important as an extraordinary example of the encasing of an earlier building. As well, Billilla is of interest for its associations with prominent Melbourne architects, Smith and Johnson who undertook the alterations of 1888.

Billilla is historically and socially important for the outstanding intact nature of its Edwardian and Victorian fabric, services and fittings, and for its outbuildings and extensive garden and grounds, all of which constitute an extraordinary example of the lifestyle and working of a wealthy Edwardian household. Billilla is also of interest for its association with William Weatherly, a close friend of Andrew Chirnside and an original shareholder in BHP, the source of his considerable fortune.