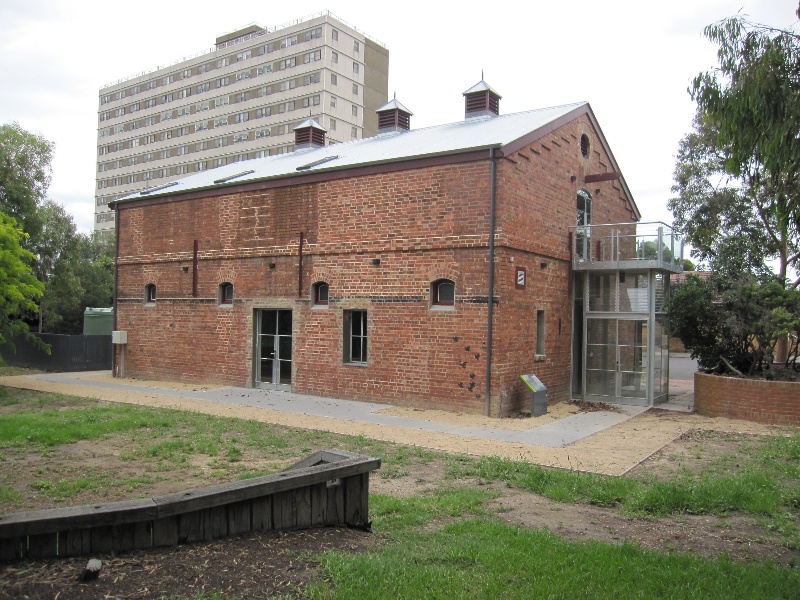 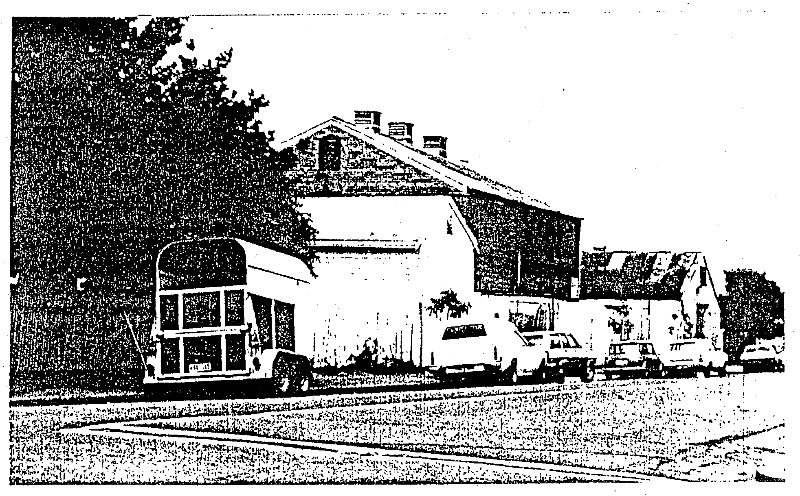 Architecturally, a complete example of a rare and localised type which is enhanced by the brickwork details - of regional importance historically, associated with the area's horse training theme, also to a lesser degree a renowned figure in Melbourne meat-marketing of the 19th Century (house): of regional interest.