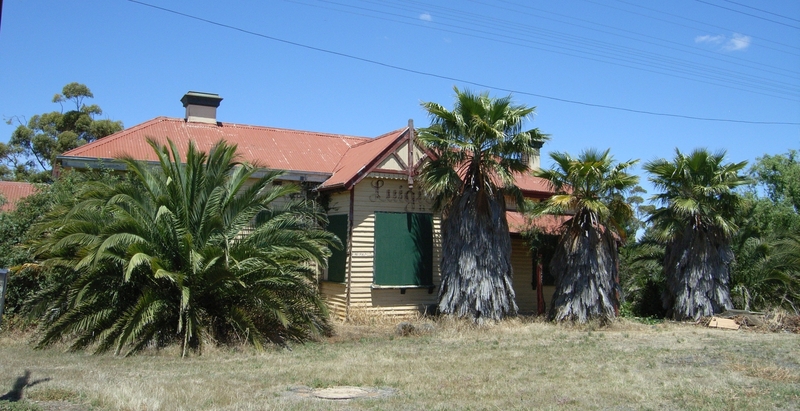 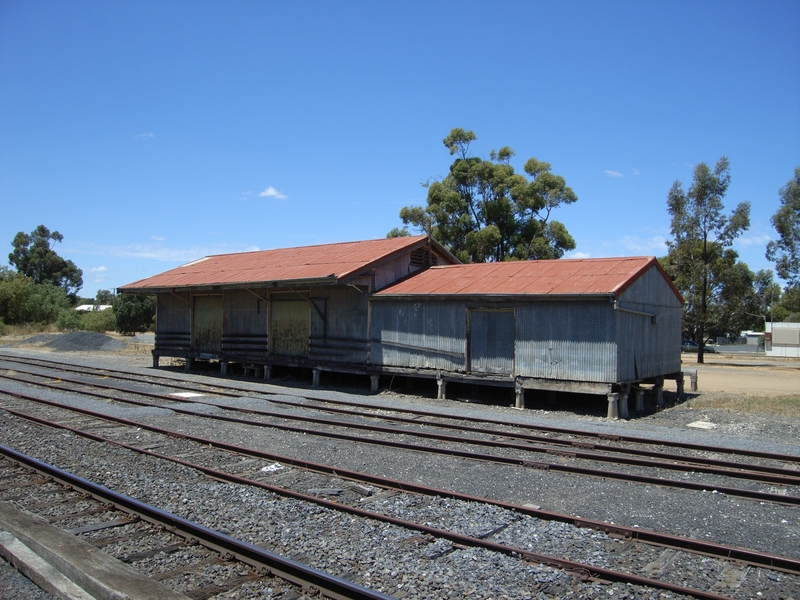 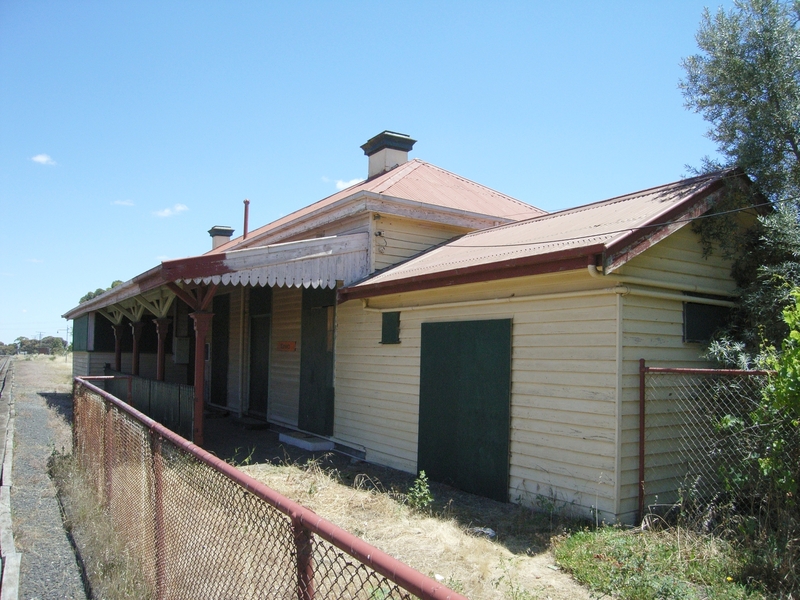 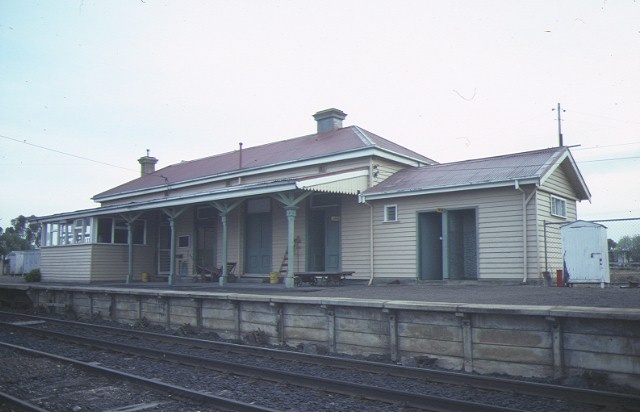 What is significant?
Kaniva Railway Station was constructed by Cashin & Turner, to the design of the Victorian Railways Department Architecture Branch, on the Dimboola-Serviceton line in 1887. The site comprises a small, hip-roofed, timber station building with classical decoration, a timber posted platform, roadside verandahs and a projecting porch with decorated gable.

How is it significant?
Kaniva Railway Station is historically and architecturally significant to the State of Victoria.

Kaniva Railway Station is also architecturally significant as the most complete example of this standard station design, the 'Kaniva' style. This design was developed to cater for the heavily trafficked western line to Adelaide, and consequently included a large booking lobby and waiting room. Design features included decoration to the verandahs and to the gable ends. The survival of the projecting porch and decorated gable is unique. The design of the platform verandah is of special note, being of a picturesque style.
Show more
Show less
All information on this page is maintained by Heritage Victoria. Click below for their website and contact details.