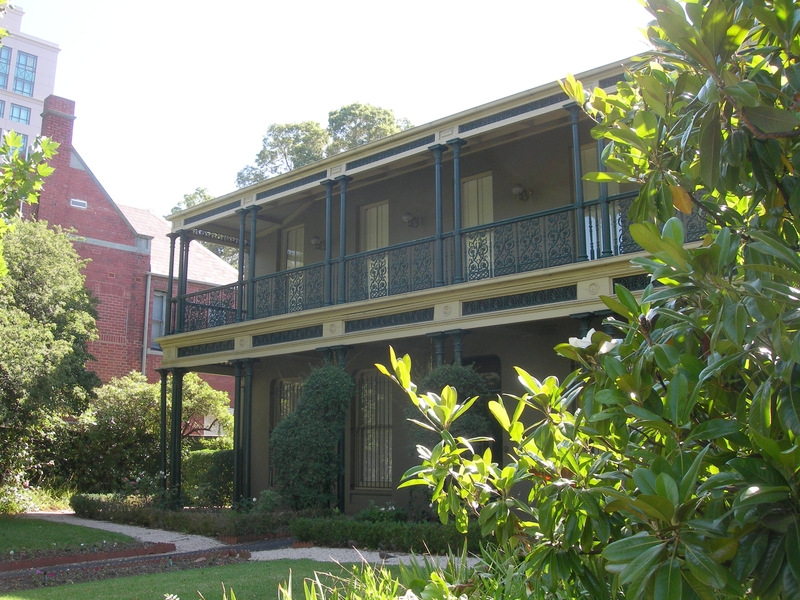 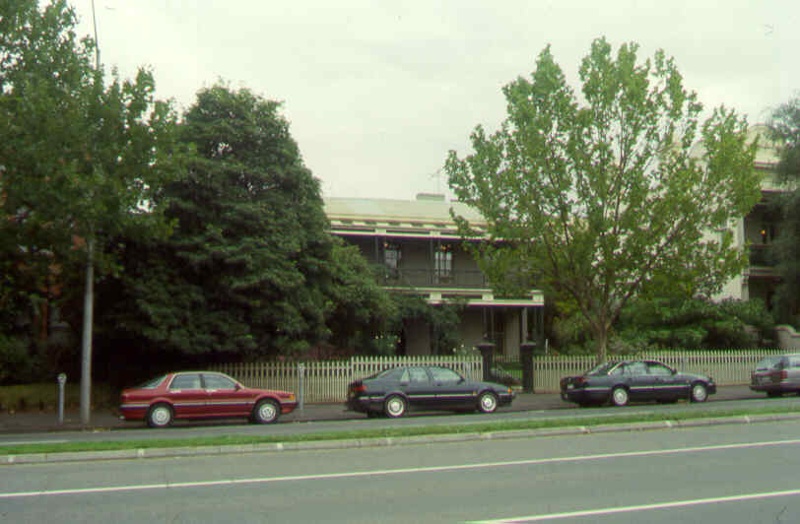 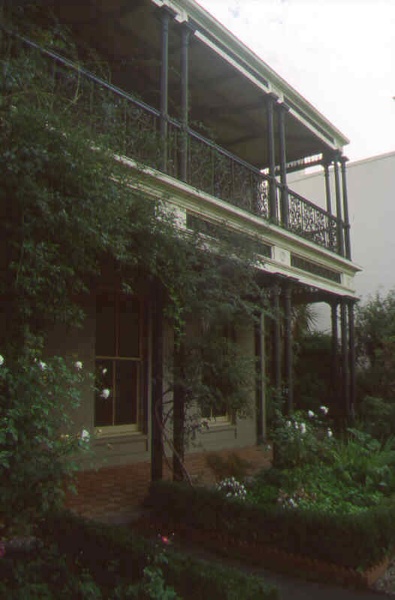 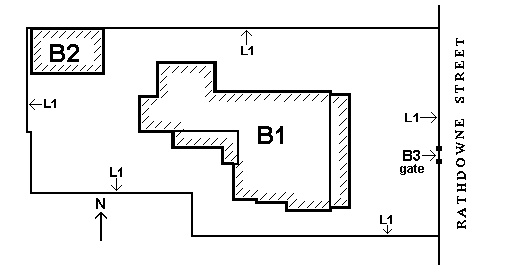 What is significant?
The former residence was erected in 1868-69 by Downie and Sturgess as the manse for St Andrews Presbyterian Church which was established on the site in 1854. The architect for the manse was Leonard Terry. St Andrews Church was demolished on the site in 1938 and the stone was used to build a church in Gardiner. The manse remained in the hands of the Presbyterian Church until the formation of the Uniting Church in 1977when it was sold to the Royal Australian and New Zealand College of Psychiatrists. For many years the building formed part of Rolland House, a residential deaconess training college. The Former Manse is a two storey brick structure with centrally located entrance and rendered facades. It has a two-storey cast iron and timber verandah facing Rathdowne Street. Remnants of the former brick stables are situated at the rear of the building.

How is it significant?
The former Presbyterian Manse is of aesthetic, architectural and historical importance to the State of Victoria.

Why is it significant?
The former Presbyterian Manse is of architectural importance for its verandah with its distinct use of a combination of timber and iron. The verandah includes delicate balusters, narrow and wide pair columns with unusual capitals, and cast iron friezes framed in wood. Internally the stair and associated areas are significant features. The former Presbyterian Manse is an important example of a residential work of architect Leonard Terry. The Former Manse is enhanced by its relationship to the Carlton Gardens.

The former Presbyterian Manse and surviving stables structure are of historical importance as survivors of the St Andrews church complex. The complex once extended to the corner of Rathdowne and Queensberry Streets and was a dominant feature in Rathdowne Street opposite the gardens and Exhibition Building.