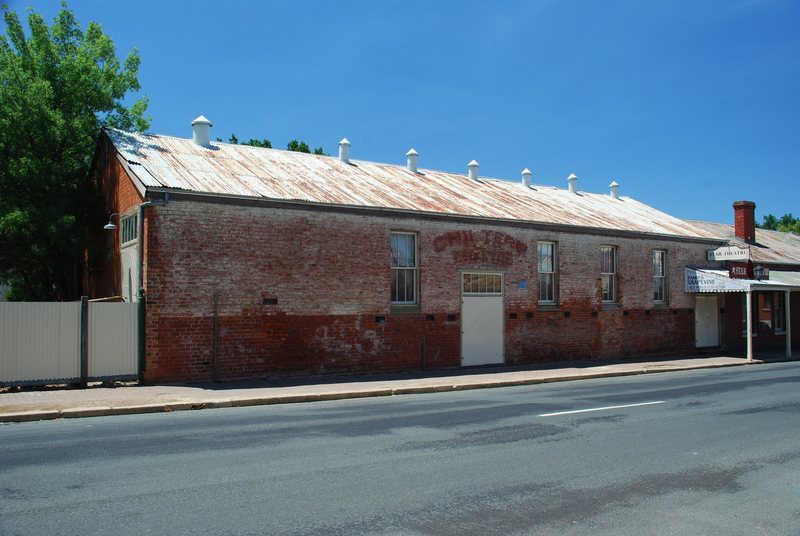 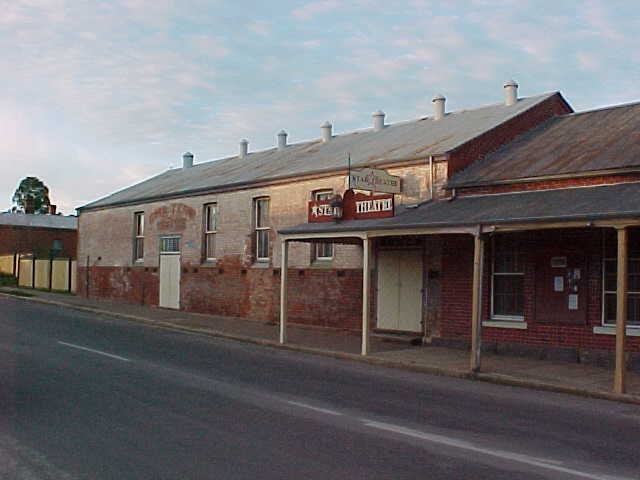 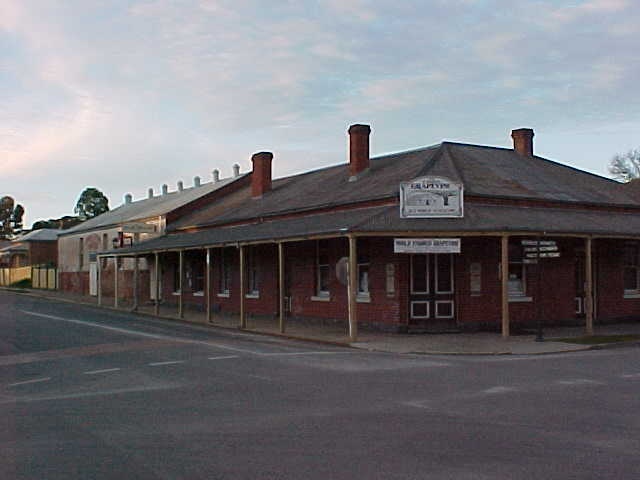 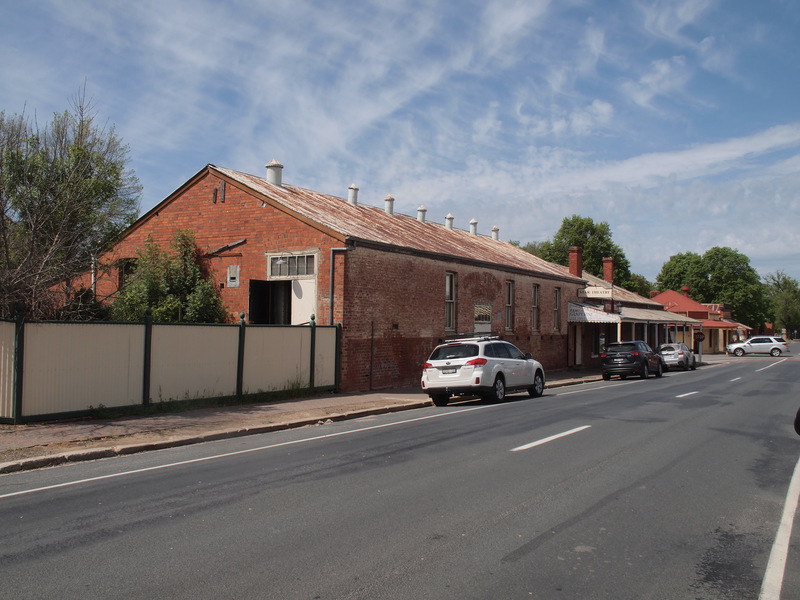 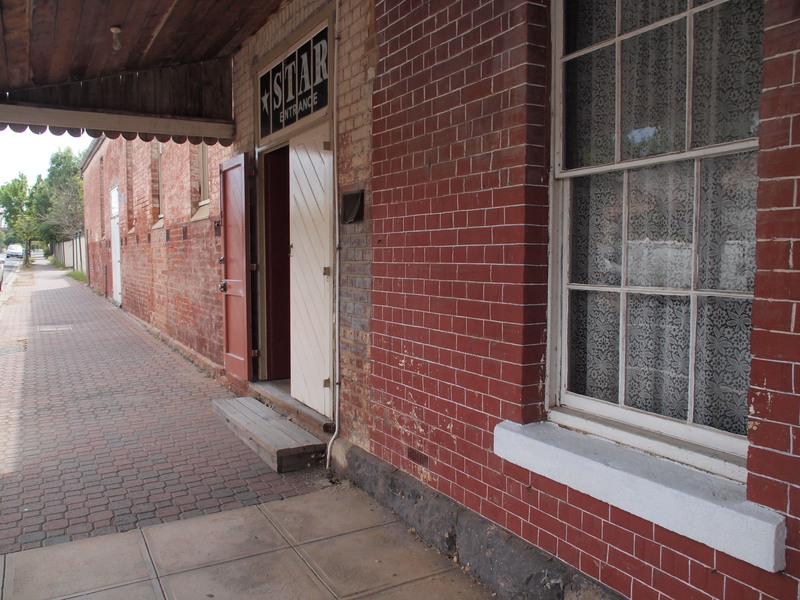 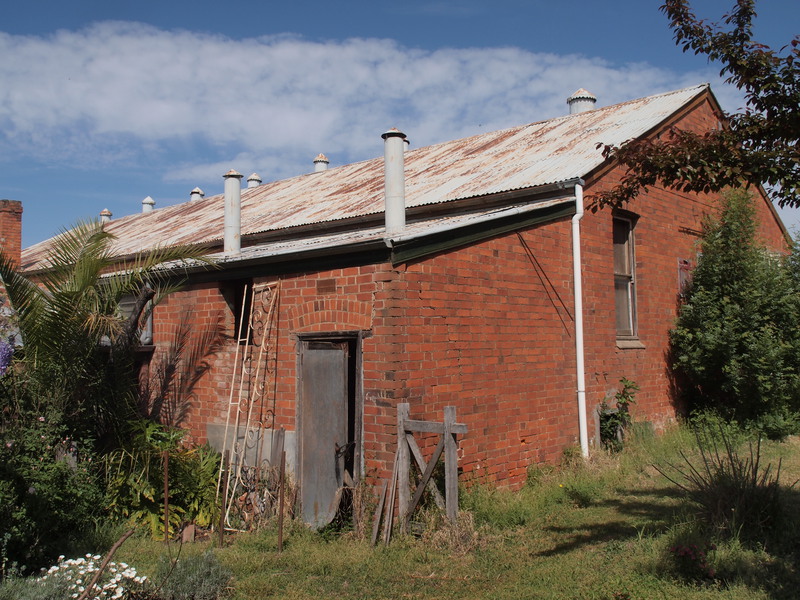 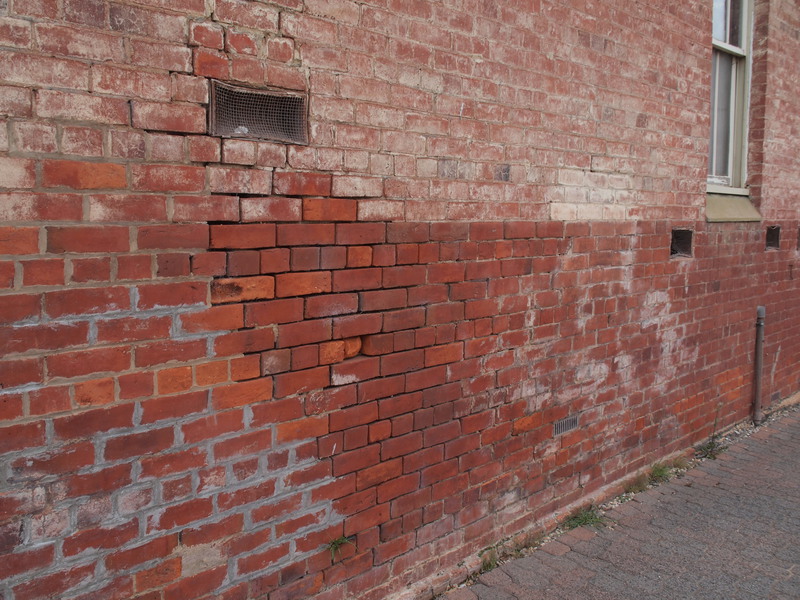 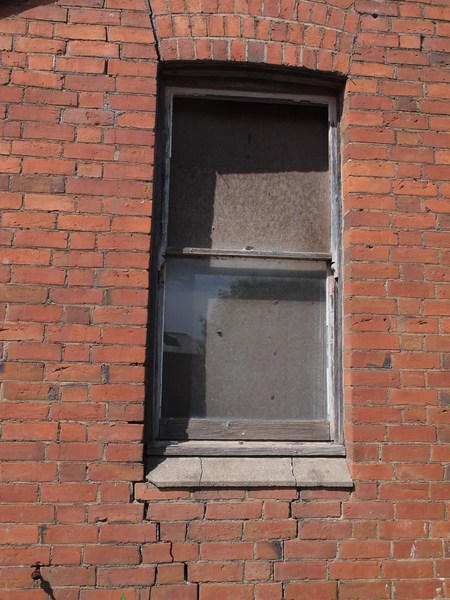 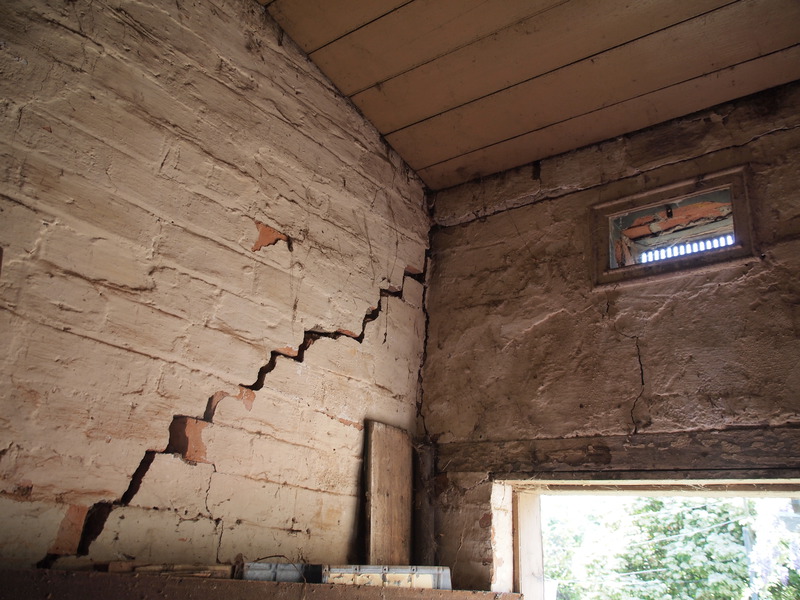 What is Significant?
Constructed in 1865, the former Star Theatre, Chiltern, is a rare example of a goldfields theatre purposely built in association with hotel facilities. Gold was discovered around Chiltern in 1858 by John Conness and the provincial town developed on its present site, around the deep lead mining activities. The theatre forms part of the former Star Hotel complex, including the surviving hotel, billiard saloon and stables, located at the corner of Conness and Main Streets, the former junction of the Indigo and New Ballarat leads. The complex was constructed by Hiram A. Crawford of Crawford & Connelly coaching firm and replaced the original weatherboard hotel built by JA Wallace in 1859 after it was destroyed by fire. Substantial changes to the original exterior of the former Star Hotel, later known as the Grape Vine Hotel, have compromised its integrity.

From 1902 a picture theatre was installed, with a temporary bio box erected on the outside wall of the stage, positioned at the northern end of the theatre, and projected images on to the rear wall of the auditorium. Former projection portholes are evident in the rear of the stage wall. Other internal features include exposed timber roof trusses and a ripple iron ceiling.

How is it Significant?
The former Star Theatre is of architectural and historical significance to the Sate of Victoria.

Why is it Significant?
The former Star Theatre is architecturally and historically important as a rare surviving and intact example of theatre facilities in Victoria built in association with prosperous hotels during the gold rush boom.