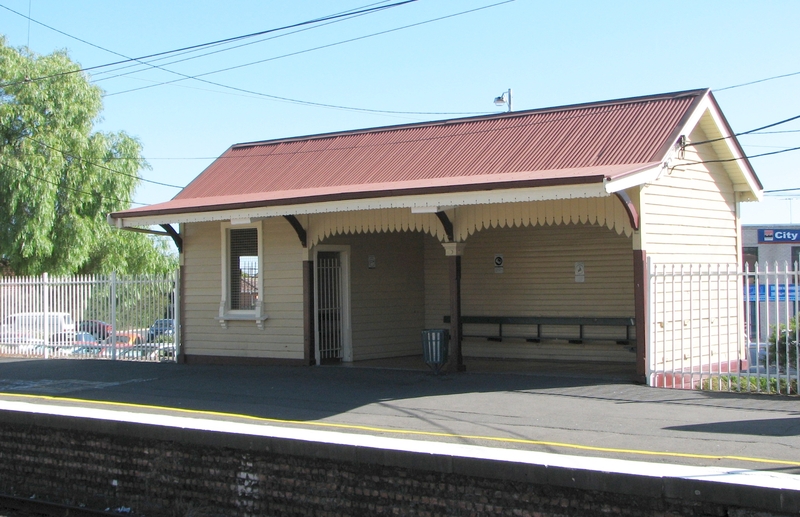 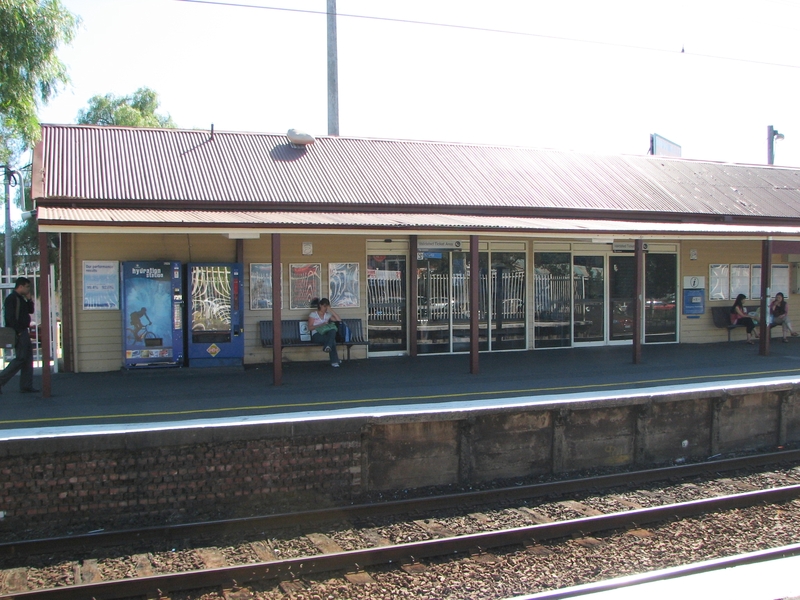 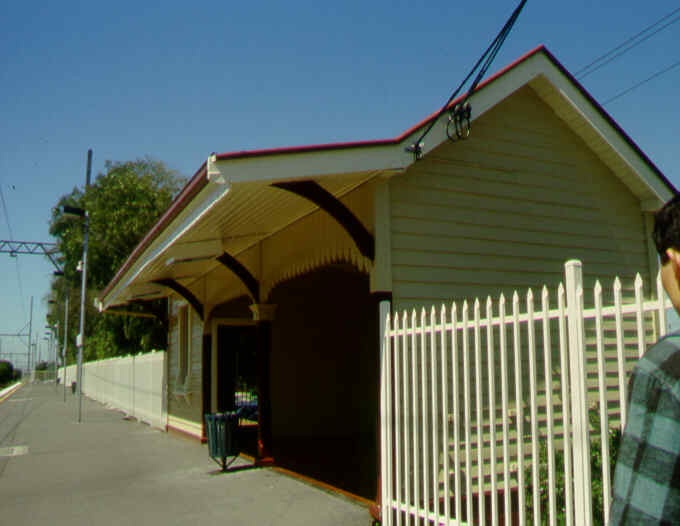 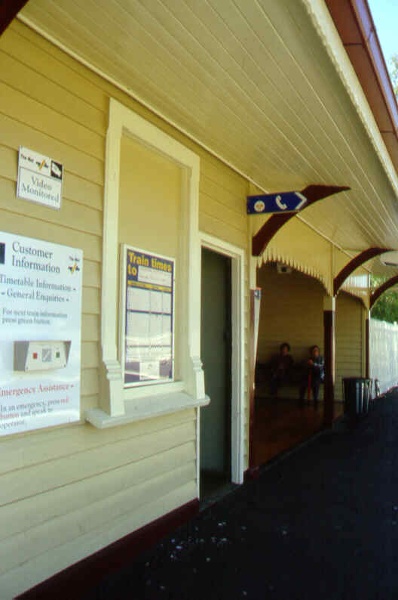 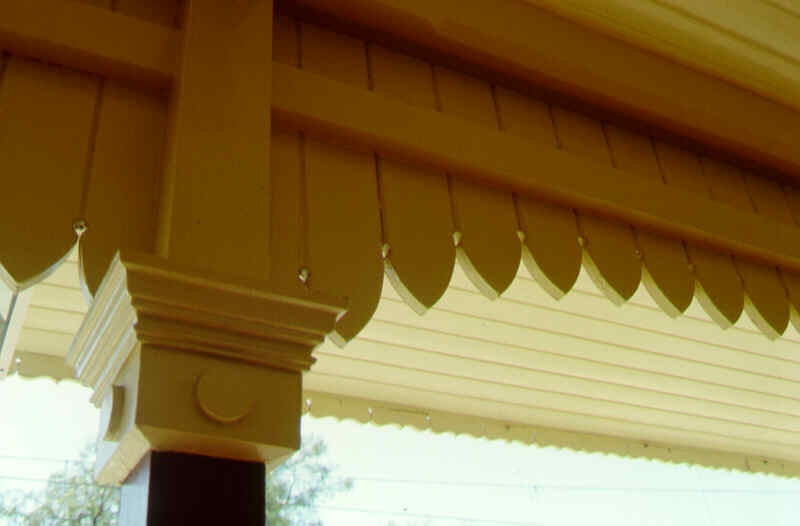 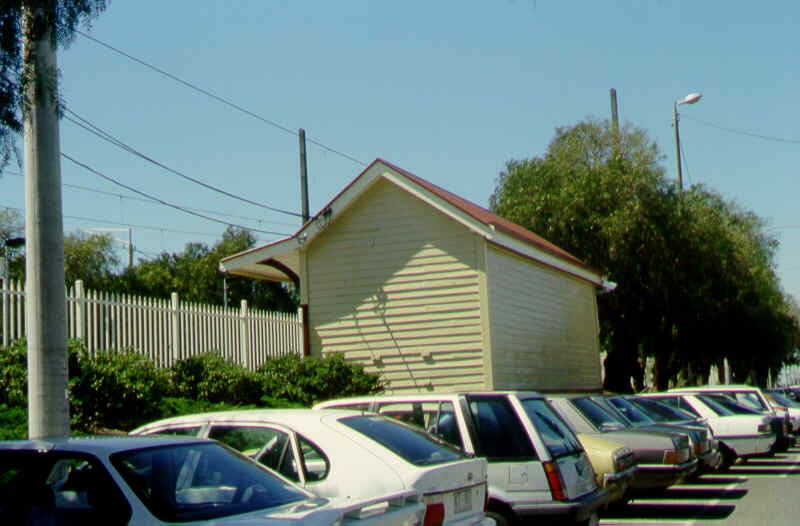 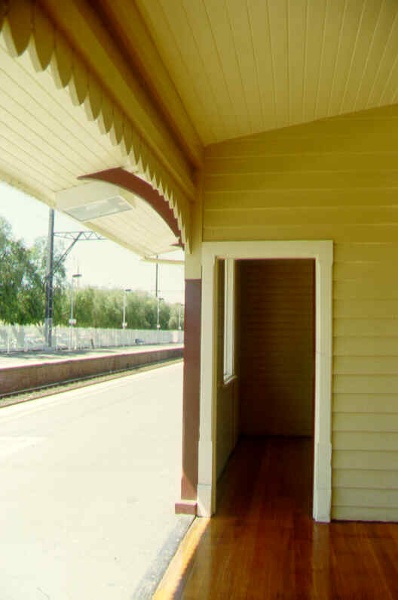 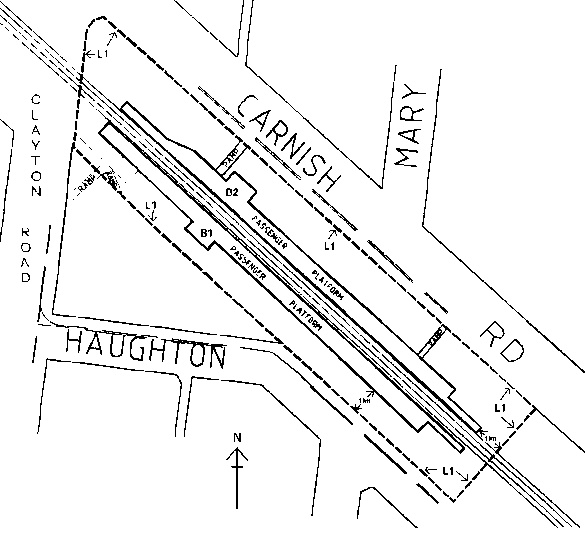 What is significant?
The two platform buildings at Clayton Railway Station were constructed in 1891 as part of the Caulfield to Pakenham Line. This section of railway was once part of the line which connected the city rail network with Gippsland. The line from South Yarra to Morwell was constructed in stages between 1878 and 1879 with the contractor James Leggatt, completing the Oakleigh to Bunyip section on 10 October 1877. The two platform buildings are constructed completely of timber and retain their original floor plans. The building on platform 1 contains a former female waiting room and a general waiting room and platform 2 contains a former ticket office, a ticket lobby and a general waiting room. The ticket office on platform 2 is now used as a store. What distinguishes these buildings is that they were of a modular design and have similar proportions to other buildings constructed in this design. Details of interest include scalloped weatherboards between the posts and decorative timber valance under the eaves.

There are some mature plantings of oak and peppercorn trees on the site.

How is it significant?
Clayton Railway Station is of architectural, aesthetic, social and historical importance to the State of Victoria.

The Clayton Railway Station is of historical importance for its potential to yield information on the changing nature of railways, locomotive technology and public transport use in Victoria. The two station buildings at Clayton indicate the hierarchy of railway stations, which were designed by the Railways Department, and represent the more modest station buildings. Although simple structures, they demonstrate the tendency for designers in the Victorian era to decorate even the most humble of buildings.