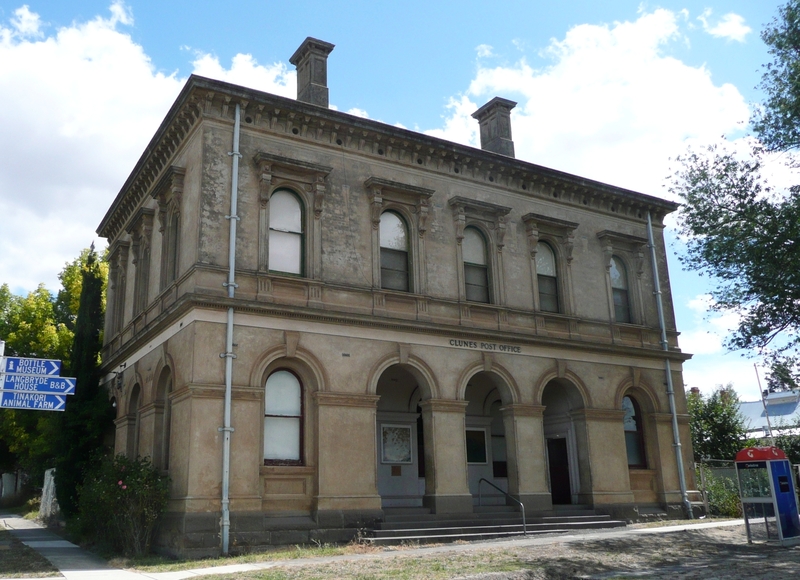 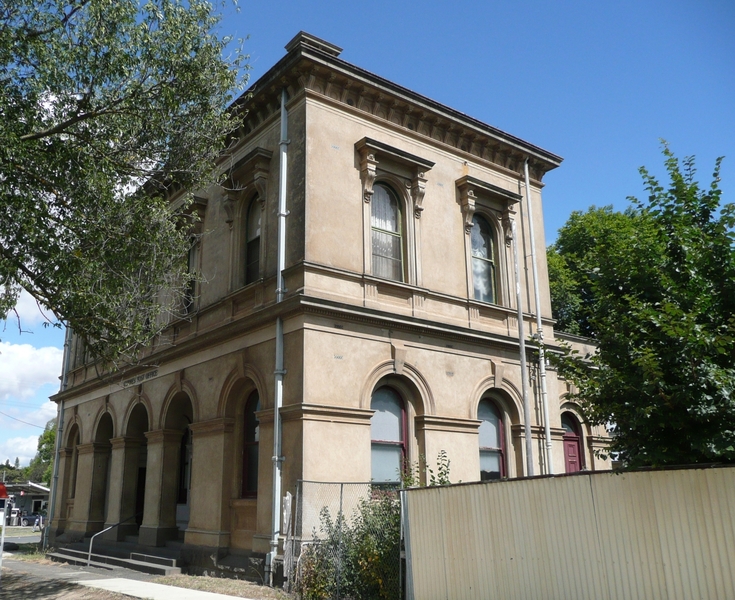 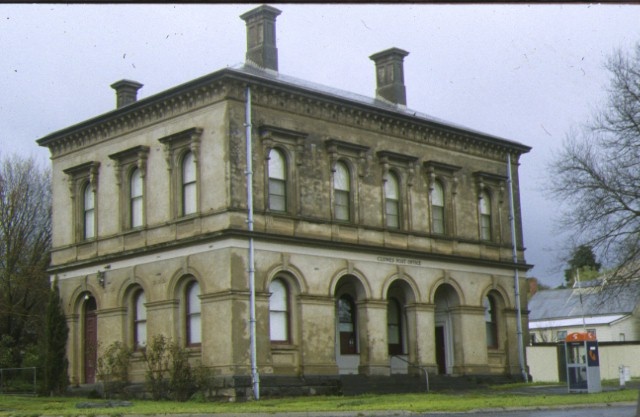 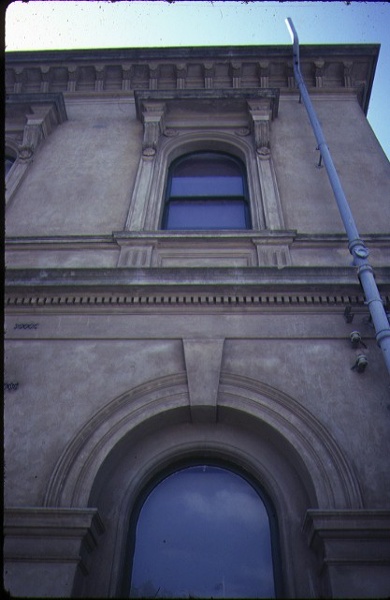 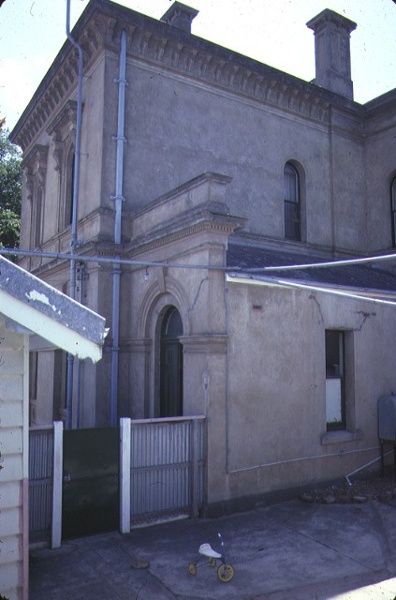 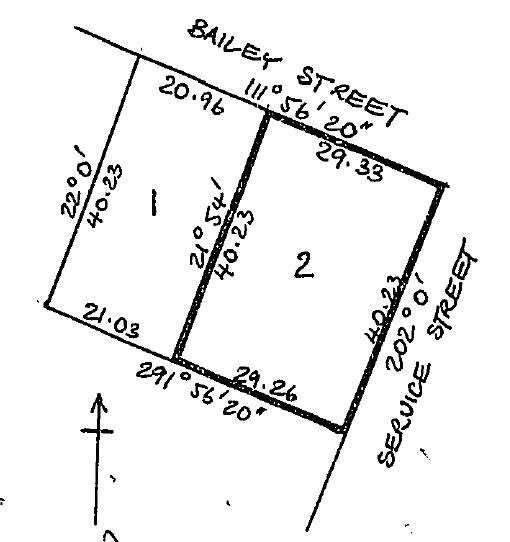 The Clunes Post and Telegraph Office was built in 1879 to a design by the Public Works Department. The principal building was constructed by Messrs Lewis and Roberts at a cost of £4099 and the kitchen outbuildings were constructed by Charles Morgan & Co for an additional £279. The building replaced an earlier and smaller post office built in 1861. That the current building is so much bigger and grander than its predecessor is indicative of the township's rapid expansion and peaking of population in the 1870s as a result of both the deep-lead mining and the coming of the railway in 1874.

A scheme for the new post office was prepared in 1877 by the Public Works Department; probably by an assistant architect, Alfred Snow. Snow, along with his superior, William Wardell, and over 200 other public servants were dismissed on 9 January 1878 ("Black Wednesday") and the plans were revised by new staff. The ultimate scheme similar in style to the first was prepared by George Watson under the supervision of Charles Barrett. The building is designed in an Italian Renaissance "palazzo" style, is of two storeys, and is constructed of rendered brick with a slate roof. The ground floor post and telegraph office is entered via a recessed arcaded loggia with the entrance to the post-master's residence on the first floor via a lobby to the side of the building. The building is largely intact with the exception of its internal colour scheme and the interior lining of the kitchen wing. Of special interest is that the building may still be viewed in an urban setting very similar to that when it was built.

The building is of significance as a well-executed and preserved example of public Renaissance Revival design, as an indication of the prosperity of the developed Clunes goldfields (the area of first gold strike in Victoria) and as a key element within the historic townscape of Clunes.