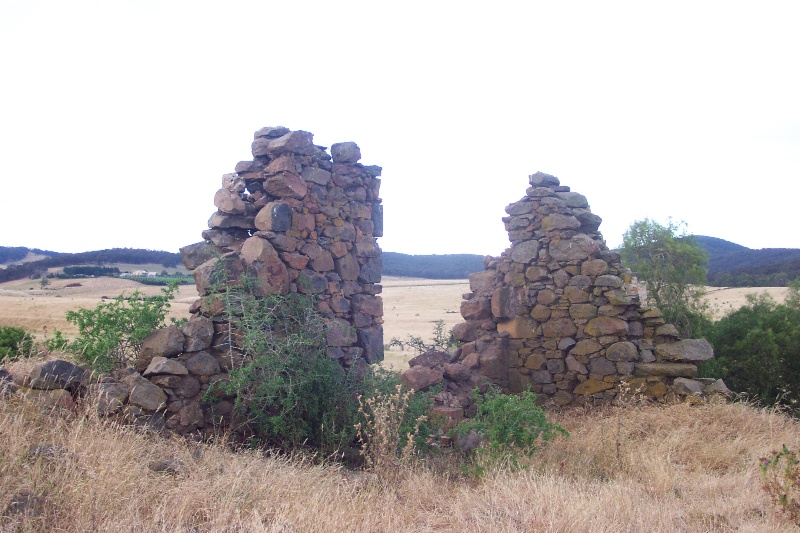 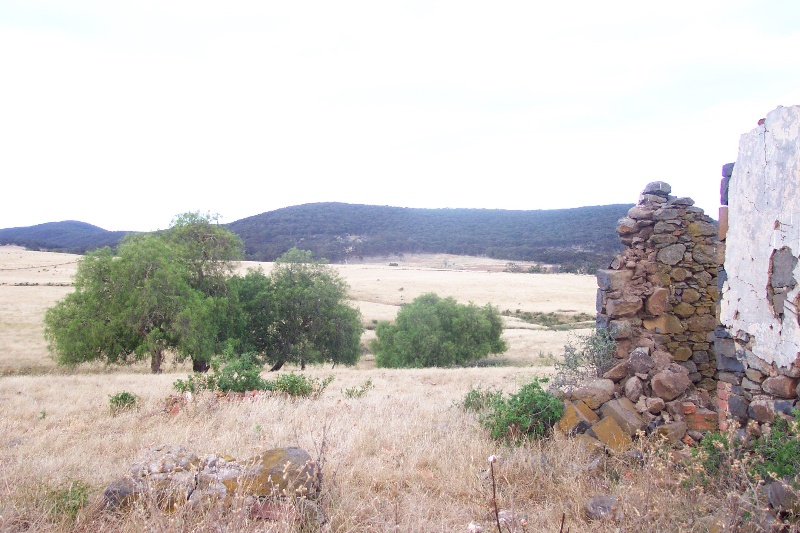 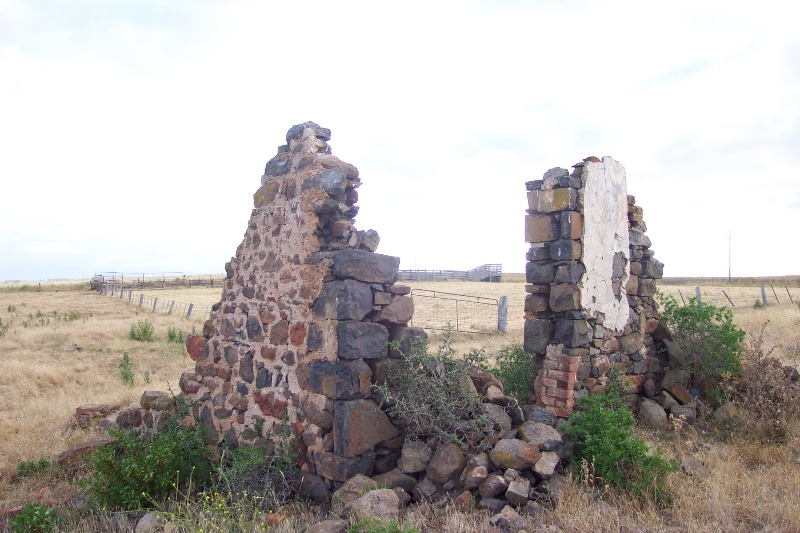 The Ruin of The Elms, 779-859 Gisborne Melton Road, Toolern Vale, is significant as a now scarce relic of the first farming period in the Shire, and of the bushfires that have been a major theme in the history of the Shire. The ruin of the dwelling, built by the early 1860s, is a prominent part of an early and attractive cultural landscape of high significance in both the pastoral and farming histories of the Shire.

The Ruin of The Elms, 779-859 Gisborne Melton Road, Toolern Vale, is historically significant at the Local level (AHC A4, B2, D2). It is situated in the location of an important early 1840s outstation of the Green Hills pastoral station, at that time the largest and most developed in the Shire. The hills of this area, stretching to Gisborne and towards Sunbury, are also of wider significance in the history of Victoria's settlement, as the meeting place of the two streams of Port Phillip's European settlers, the 'overstraiters' from Tasmanian and the 'overlanders' from New South Wales. This upper Toolern Creek valley, between Bensons Road and Toolern Vale, then became a rich part of the farming history of the Shire. The place is a prominent part of a cultural landscape that contains a concentration of early farm dwellings and structures (including dry stone walls), now mainly ruinous due to bushfires and the passage of time, and views from Gisborne-Melton Road over the rich farmlands and attractive valley to the ranges and plains beyond. The ruin is also a now-scarce relic of the 'first farming' period of the Shire: on farms purchased from the Crown in the 1850s, rather than the later the Selection Acts, or created in the break-up of the large pastoral estates in the early twentieth century. To a lesser extent, through its association with the Russell and McIntosh families, the place is also associated with the Scottish enclave in Toolern Vale in this early period. The place, destroyed in the notorious 1965 bushfire that destroyed most houses and all community and commercial buildings in the township of Toolern, is also expressive of the major role of bushfires in the Shire of Melton.

The Ruin of The Elms, 779-859 Gisborne Melton Road, Toolern Vale, is socially significant at the Local level (AHC G1). It was identified as a place of heritage significance to the local community in a community forum held as part of this heritage study.

Overall, the Ruin of The Elms, 779-859 Gisborne Melton Road, Toolern Vale, is of LOCAL