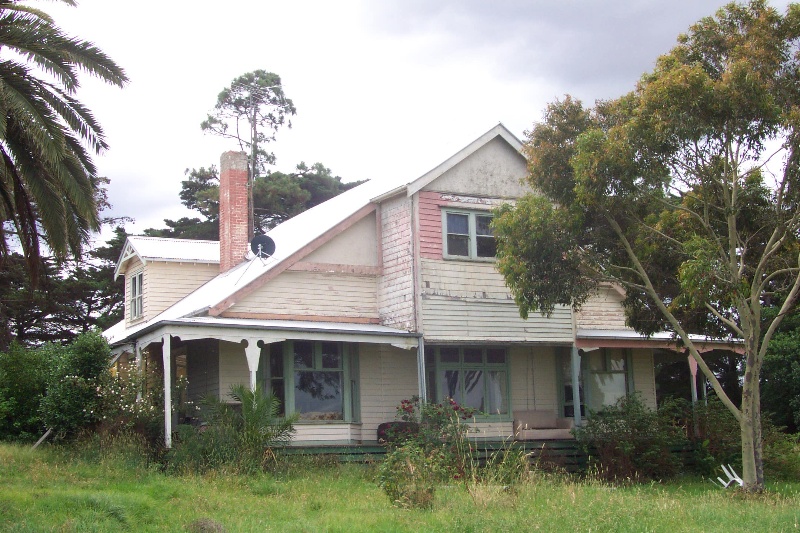 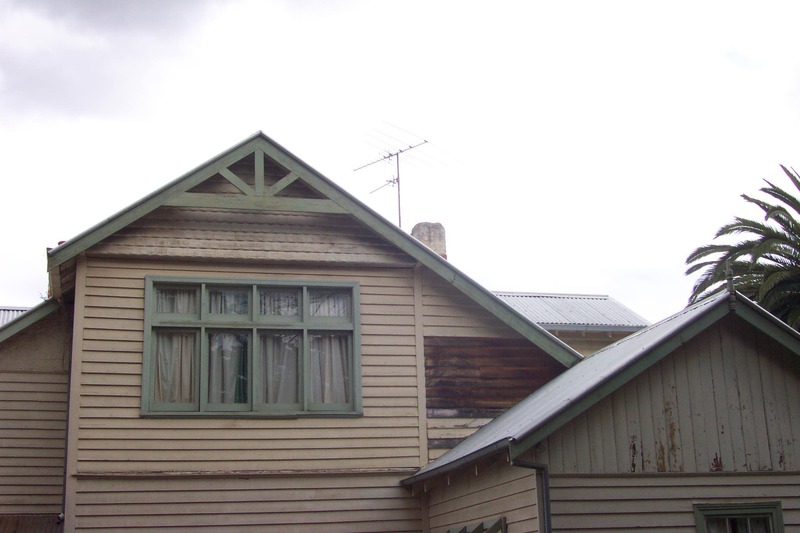 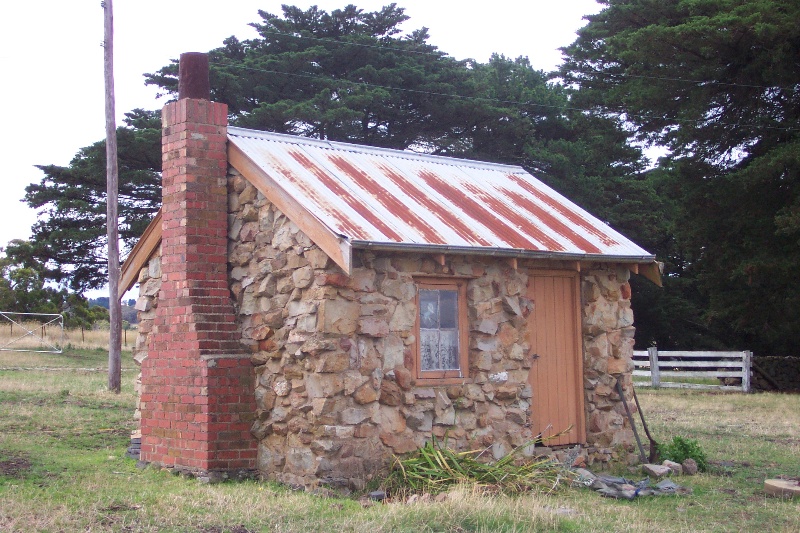 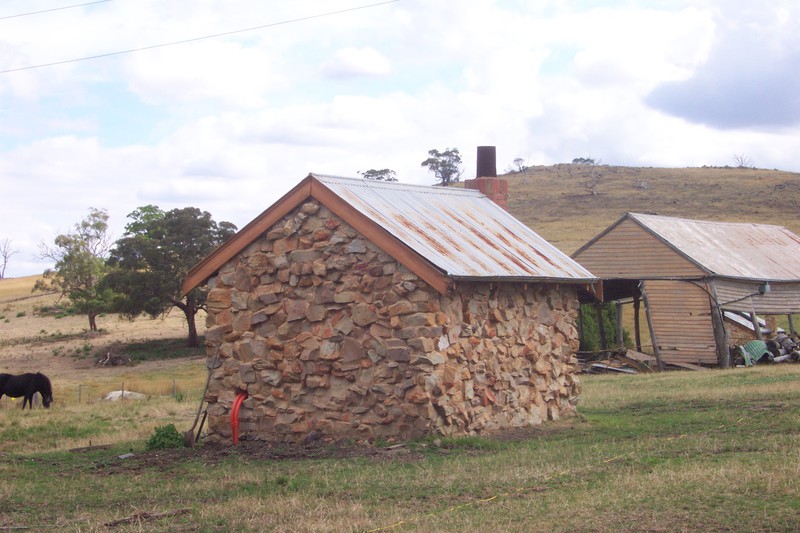 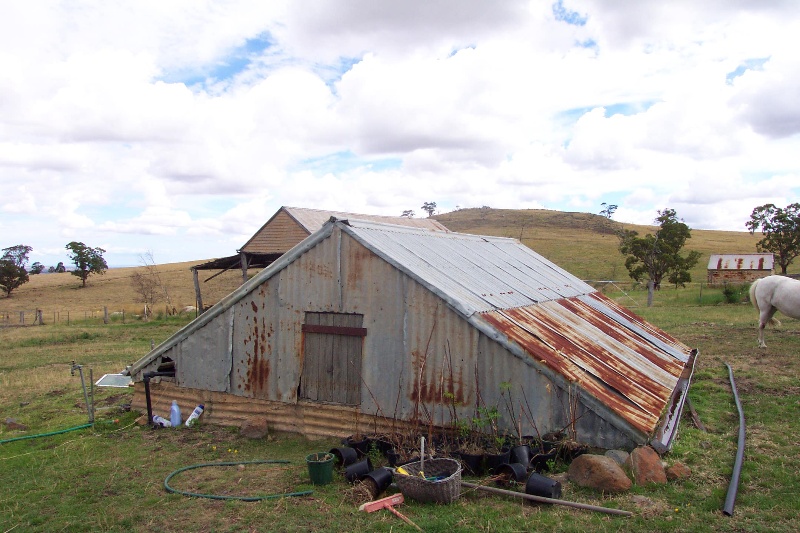 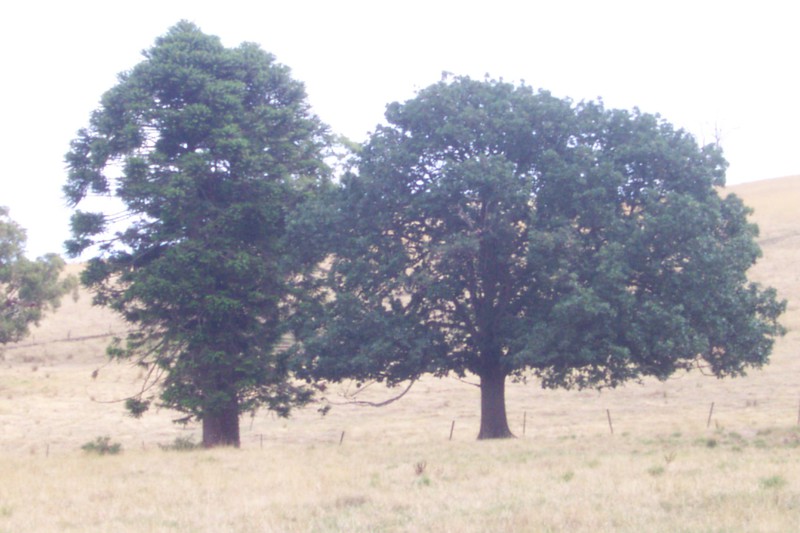 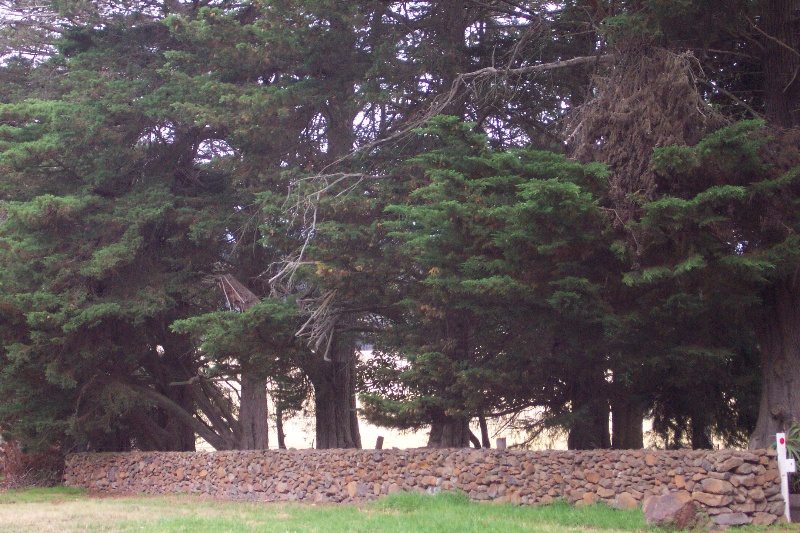 Glen Elgin, 766 Gisborne-Melton Road, Toolern Vale, is significant as a surviving and substantial example of a late nineteenth and early twentieth century farm complex comprising a timber Federation styled main house (albeit altered), substantial brick stables, timber open shed, substantial stone-lined underground tank with a gabled galvanised corrugated steel roof, galvanised corrugated steel and timber shearing shed, two random rubble interwar cottages (one in poor condition), and cattle yard bound by timber post and rail fencing. The setting of the place, comprising a long drive having mature Monterey cypresses, is significant as are the mature conifers, palm tree and other plantings associated with the main and former house gardens. The property was originally established c.1855 by prominent Toolern Vale pioneer and Melton citizen Thomas Grant, and developed as a nationally celebrated Ayershire cattle study by his son, TA Grant, also a prominent local citizen. The date of the present house is unknown, but is likely to have been built for Grant son-in-law A Tedcastle c.1920. The rubble sedimentary stone cottages and another outbuilding on the property are significant for their association with Italian prisoners of war during the Second World War.

Glen Elgin, 766 Gisborne-Melton Road, Toolern Vale, is historically significant at a LOCAL level (AHC A4, B2, H1). It is situated on the site of an important early 1840s outstation of the Green Hills pastoral station, at that time the largest and most developed in the Shire. The hills of this area, stretching to Gisborne and towards Sunbury, are also of wider significance in the history of Victoria's settlement, as the meeting place of the two streams of Port Phillip's European settlers, the 'overstraiters' from Tasmanian and the 'overlanders' from New South Wales. This upper Toolern Creek valley, between Bensons Road and Toolern Vale, then became a rich part of the farming history of the Shire. The place is a contributory part of a cultural landscape that contains a concentration of early farm dwellings and structures (including dry stone walls), now mainly ruinous due to bushfires and the passage of time, and views from Gisborne-Melton Road over the rich farmlands and attractive valley to the ranges and plains beyond. The ruin is also a now-scarce relic of the 'first farming' period of the Shire: on farms purchased from the Crown in the 1850s, rather than the later the Selection Acts, or created in the break-up of the large pastoral estates in the early twentieth century.

Glen Elgin also testifies to the prominence of Scottish settlers in the farming history of the Shire, particularly in early Toolern Vale. It was associated with Scotsman Thomas Grant, pioneer and leader of the Toolern Vale community, councillor of the Melton Roads Board, treasurer of the Melton Agricultural Society and, with his wife Janet, greatly involved in the local Presbyterian church. In the period of his son Thomas Alexander Glen Elgin became a nationally known Ayreshire stud property. TA Grant was a contributor to local causes, in particular the establishment and ongoing success of the Toolern Vale Mechanics Institute and, with his wife Mary (nee Blackwood), the local Presbyterian church.

Glen Elgin is also significant for its association with the Italian Prisoner of War farm labourer scheme 1943-47. This scheme was the result of the victories of the Australian infantry in the Western Desert Forces during the Second World War with the consequent high number of Italian prisoners, and the war induced rural labour shortage in Australia. Italian POWs employed on Glen Elgin constructed the three random rubble sedimentary stone buildings on the property for their own accommodation and other purposes. Bhutan cypresses near one of the cottages are also likely to date to this period.

Glen Elgin, 766 Gisborne-Melton Road, Toolern Vale, is socially significant at the Local level (AHC G1). It was identified as a place of heritage significance to the local community in the community forum held as part of this study.

Overall, Glen Elgin off the Gisborne-Melton Road is of LOCAL significance.