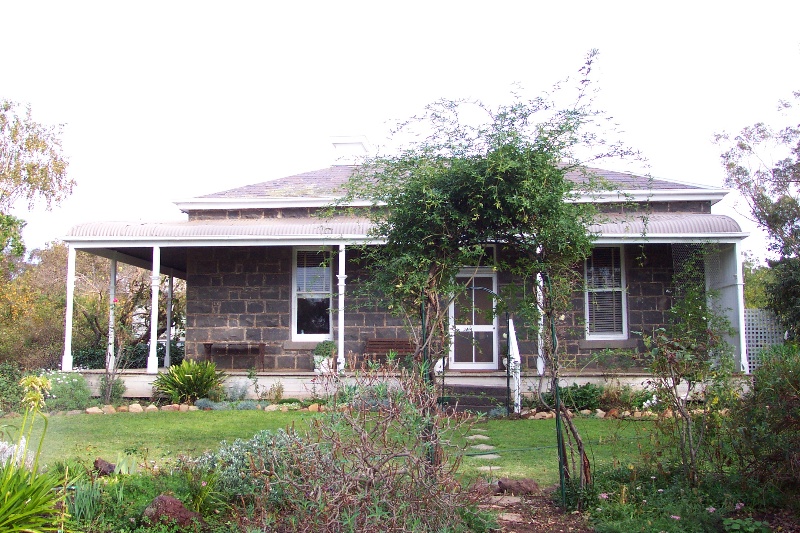 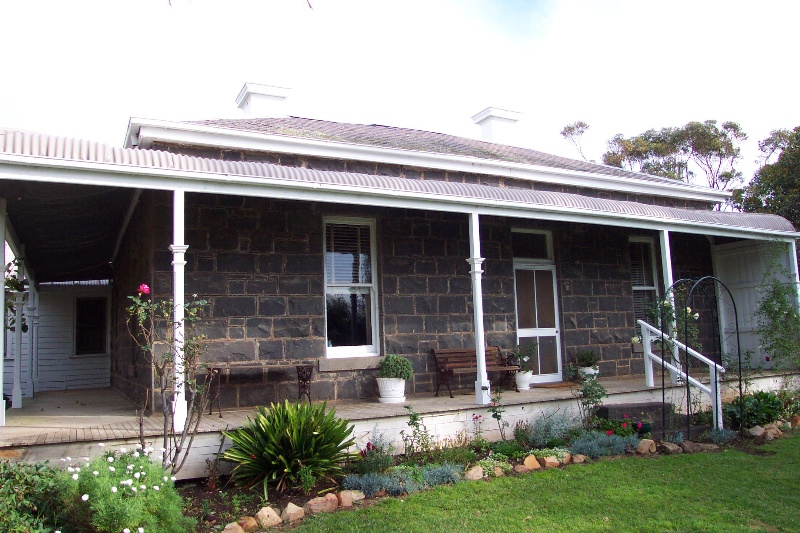 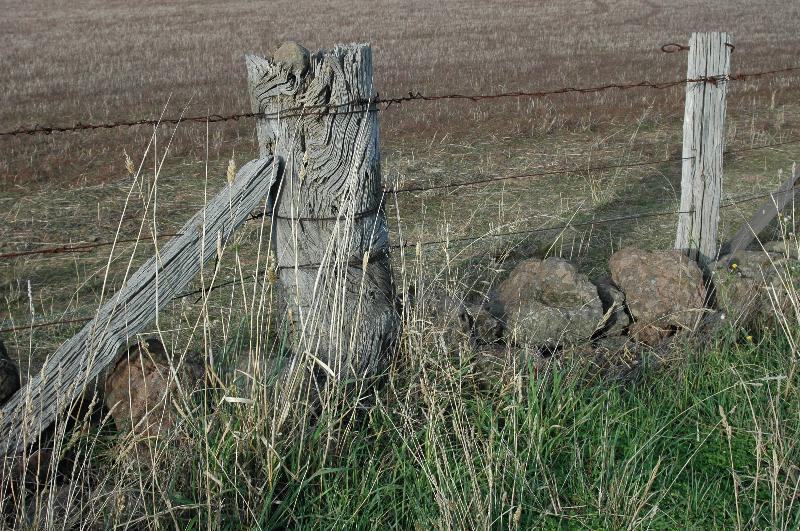 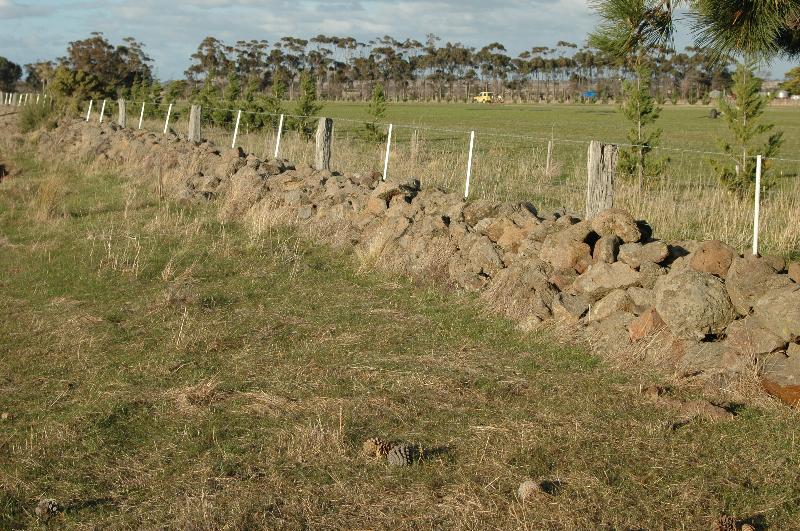 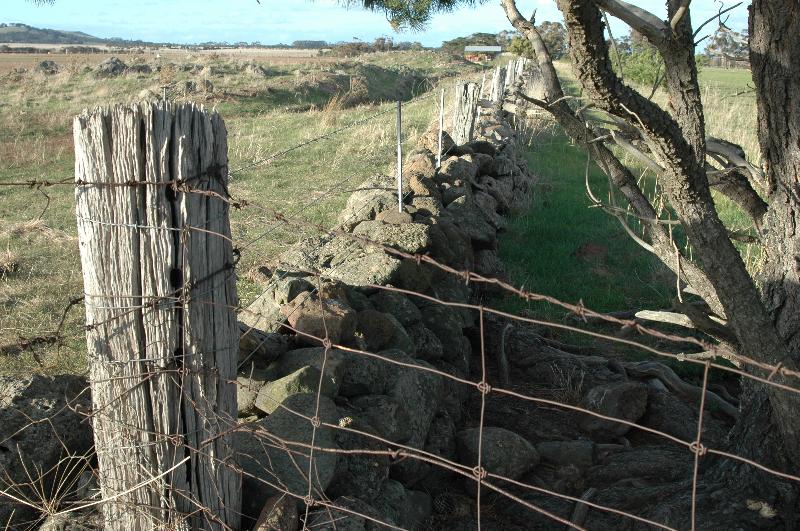 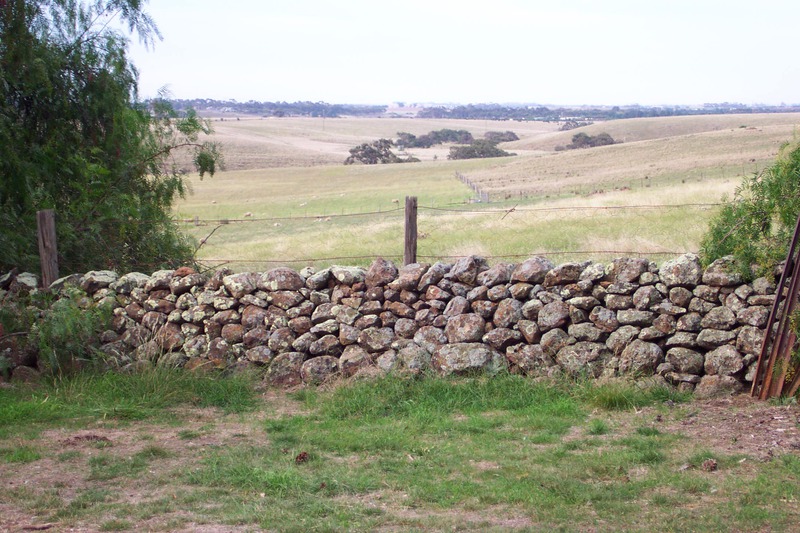 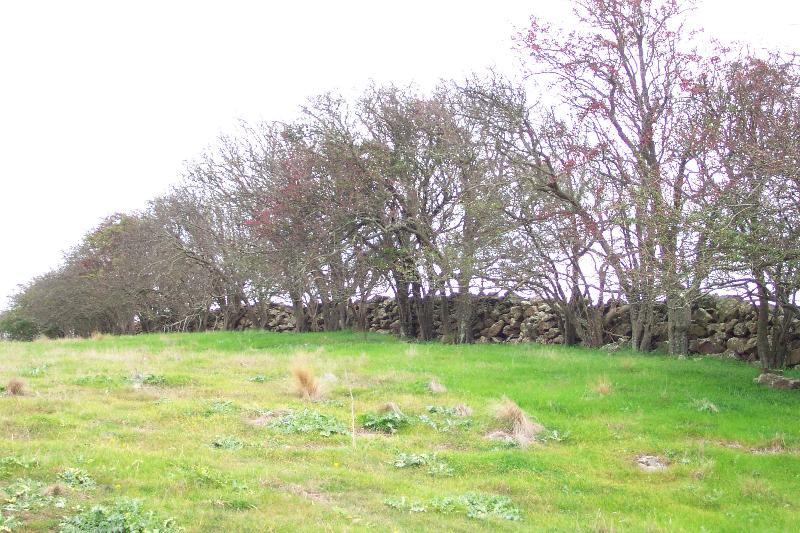 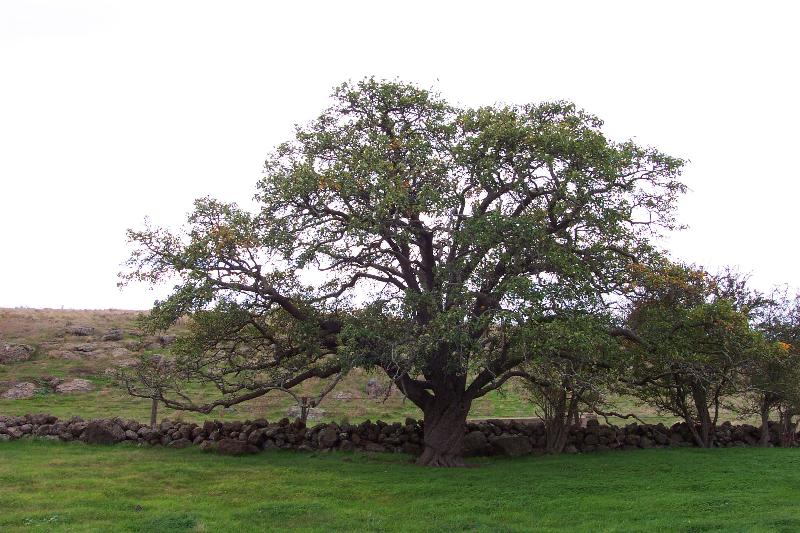 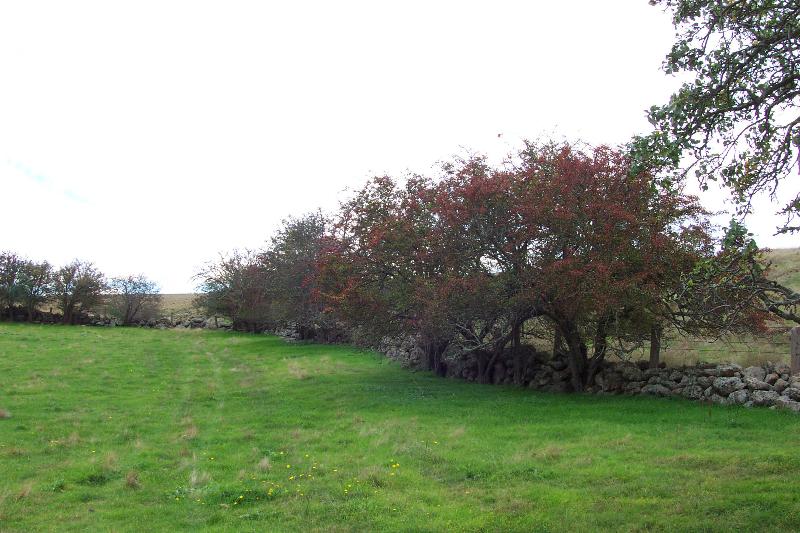 Pinewood, at 783 - 829 Blackhill Road, Toolern Vale is significant as a predominantly intact nineteenth century farm complex associated with the pioneer pastoralist John Beaty, son John and descendents. The 1876 bluestone homestead is a predominantly intact example of a Victorian style and one of few surviving Victorian styled homesteads constructed in bluestone in the Melton Shire. The property also contains some notable plantings, including old Pinus radiata, hawthorn plantings and an old pear tree, and in particular a very old 'Canary Island Pine' tree. There are also all-stone drystone paddock walls.

Pinewood, Blackhill Road, Toolern Vale is architecturally significant at a LOCAL level (AHC D2). It demonstrates original design qualities of a Victorian style. These qualities include the symmetrical composition, single storey height, hipped roof form clad in slate tiles and the rendered chimneys. Other intact or appropriate qualities include the bluestone wall construction, location of the return verandah, narrow eaves, central timber framed main doorway with highlight and the flanking timber framed double hung windows, together with the brick kitchen at the rear. The old trees also contribute to the significance of the homestead setting.

The extensive system of substantial and largely intact drystone paddock walls are aesthetically, historically and scientifically significant at a LOCAL level (AHC B2, D2, F1). They demonstrate an unusual and now rare form of nineteenth century fence construction, and contribute to an impressive and intact early farming cultural landscape.

Pinewood, Blackhill Road, Toolern Vale is of LOCAL level historical significance (AHC A4). It is one of relatively few intact bluestone farming homesteads remaining in the municipality. It is also significant for its association with the Beaty family, an early and prominent Melton farming-pastoral family who occupied the property from at least 1855, and may have occupied it from 1848; John Beaty, grandson of the property founder, was six times a Melton Shire President.

Pinewood, Blackhill Road, Toolern Vale is scientifically significant at a LOCAL level (AHC C2). The site and vicinity of the original homestead may provide archaeological evidence of local historical significance.