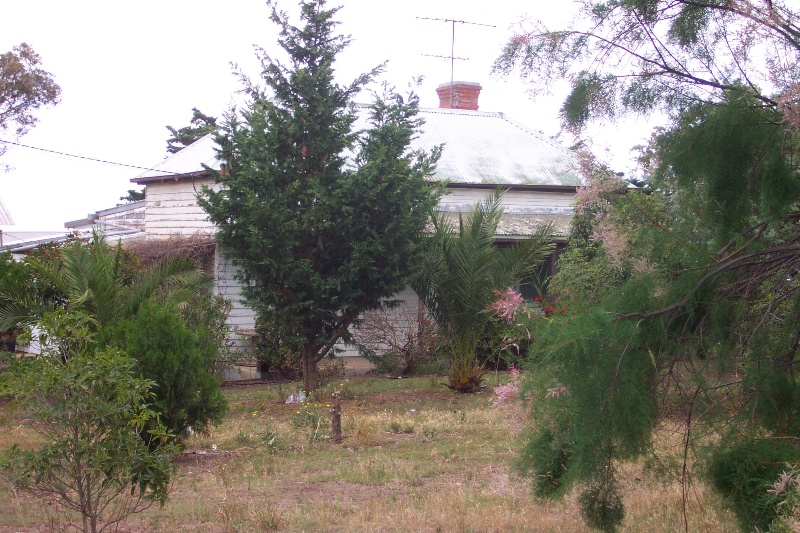 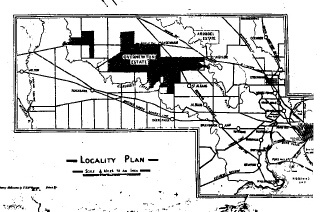 The house at 911 Melton Highway, Sydenham, is significant as a moderately intact example of a rudimentary Late Victorian / Federation era style, and as one of few remaining houses associated with the historically significant Closer Settlement Board Overnewton Estate subdivision of 1905-6. Built in 1906, the house appears to have been altered and extended but its primary Late Victorian / Federation design qualities are still discernible.

The house at 911 Melton Highway is architecturally significant at a LOCAL level (AHC D.2). Although altered and extended, it still demonstrates some original design qualities of a rudimentary Late Victorian / Federation style. These qualities include the hipped roof form that traverses the site, together with the face red brick chimney and narrow eaves. Other intact or appropriate qualities include the central timber framed doorway and flanking timber framed windows, and the location of the front verandah.

The house at 911 Melton Highway is historically significant at a LOCAL level (AHC A.4). It is one of few remaining Melton Shire houses built as a result of the Closer Settlement Board's subdivision of prominent pastoralist William Taylor's Overnewton Estate into 79 small farms. The Overnewton Estate was one of the earliest, largest, and best-known of the estates created under the Closer Settlement Act 1904. It expresses one of the major themes of Australia's history - the contest between large pastoralists and small farmers for the land - and the abiding power of the yeomanry ideal well into the twentieth century. The row of Monterey Cypresses along the frontage is likely to have been planted in conformity with the Closer Settlement Board's landscaping requirements for the property, and contributes to the historical significance of the place.

Overall, the house at 911 Melton Highway is of LOCAL significance.