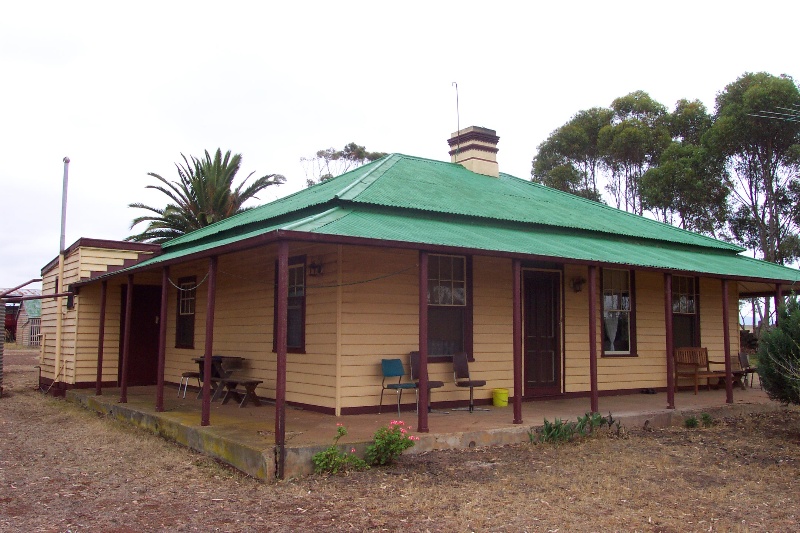 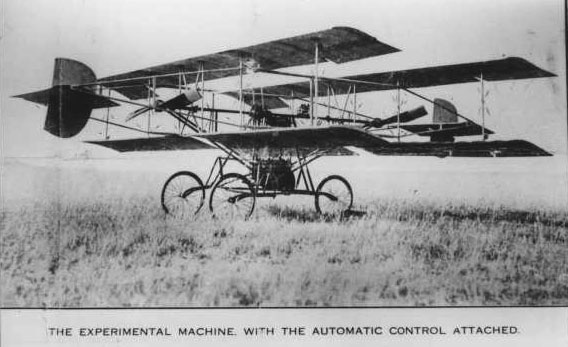 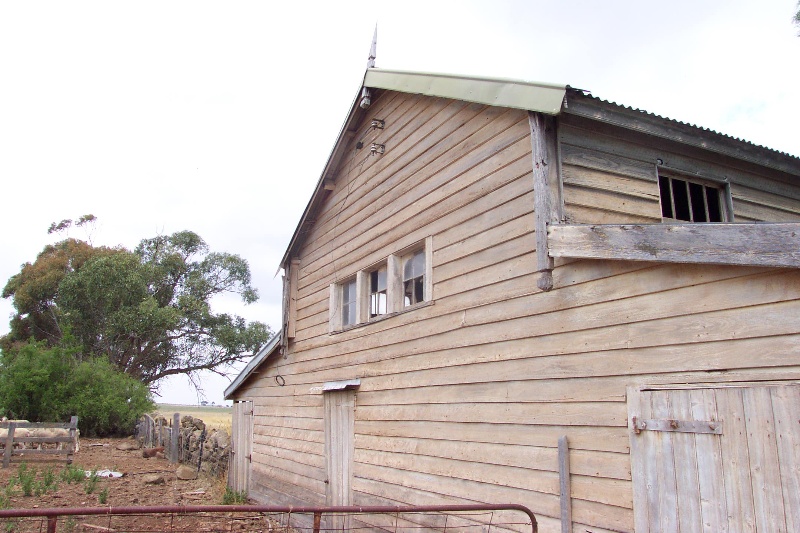 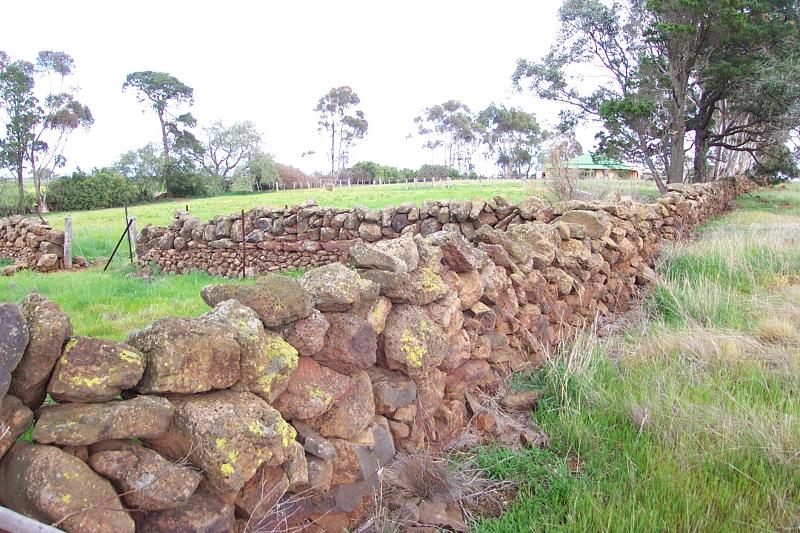 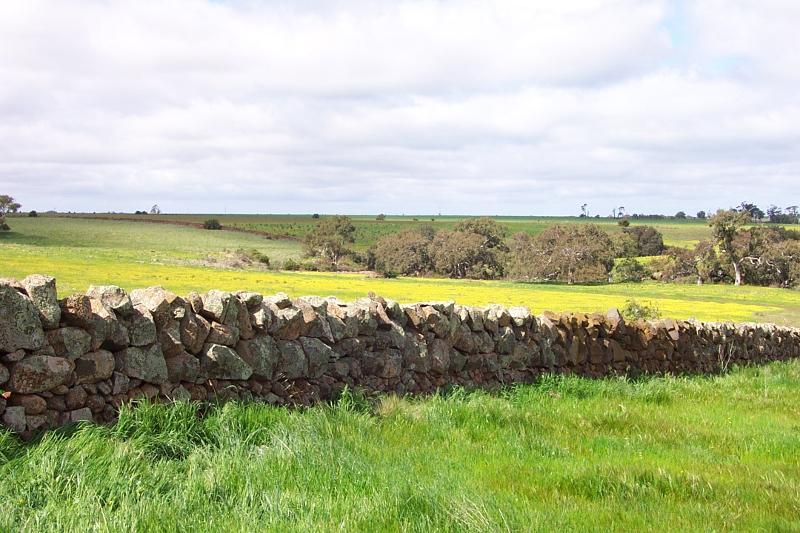 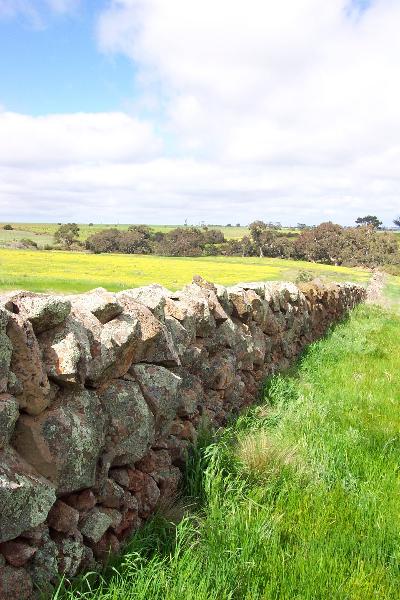 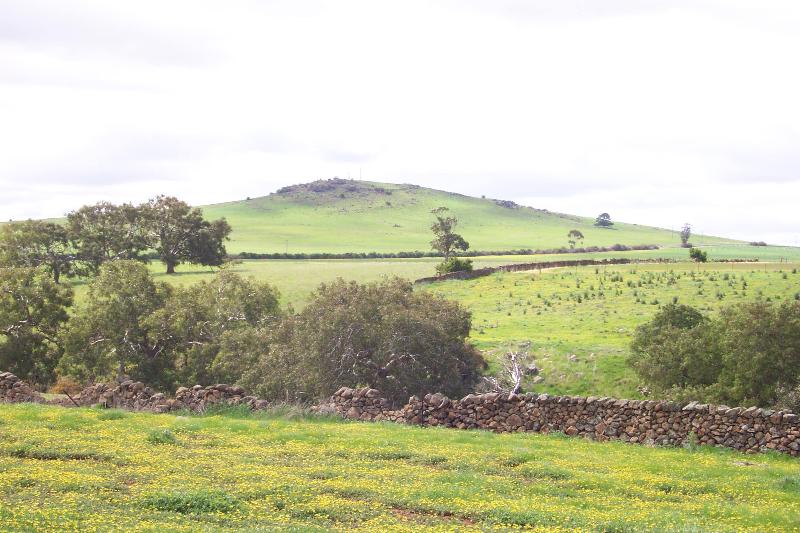 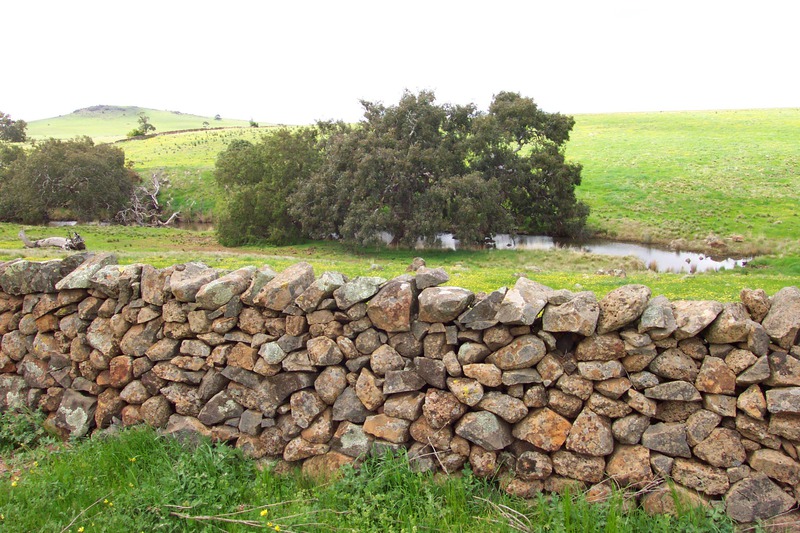 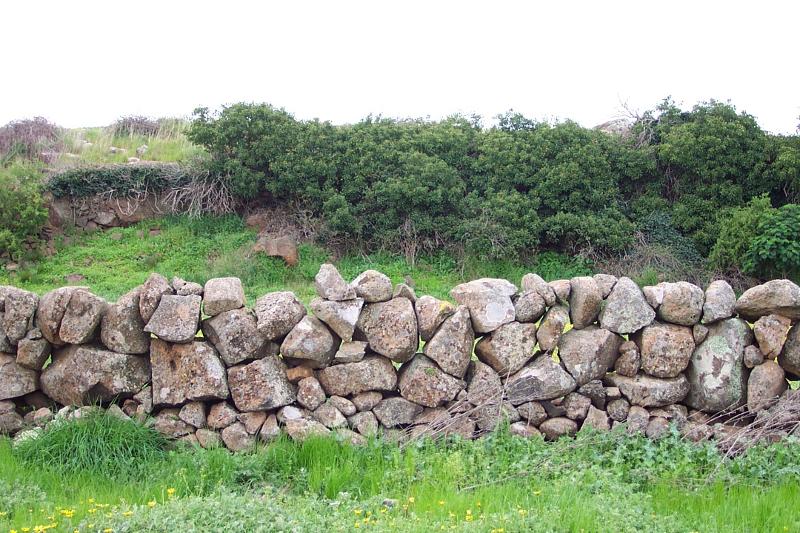 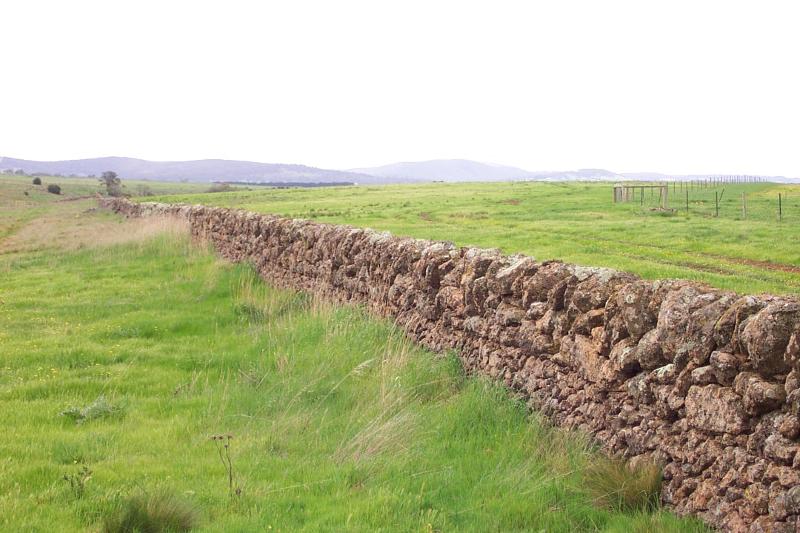 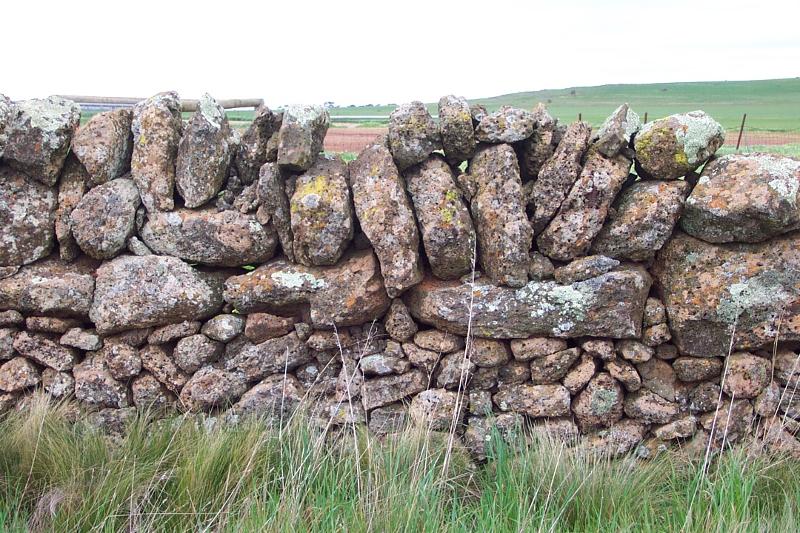 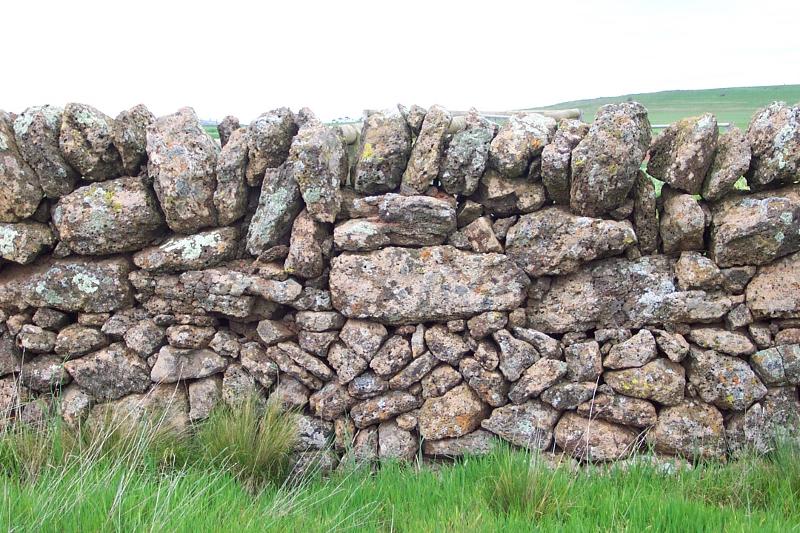 Mount Kororoit Homestead, 2-88 Leakes Road, Plumpton is significant as an important surviving example of a nineteenth century farm complex defined by the intact grouping of Victorian styled timber buildings (main house, detached kitchen/cottage, small outbuilding, stables, and shearing shed) within a rural setting enhanced by the layout and location of buildings and yards, and as further distinguished by the dry stone walls, peppercorn and palm trees and the quarry faced sheep holding yard beside the Kororoit Creek. The property was built up in the mid to late nineteenth century by John Moylan; the house was likely built in the early 1870s.

The rear small outbuilding has architectural significance as it demonstrates original design qualities of a Victorian vernacular style. These qualities include the steeply pitched hipped roof form clad in green painted galvanised corrugated steel and the horizontal timber weatherboard wall cladding. Other intact or appropriate qualities include the single storey height and the two timber framed door openings.

The stable building has architectural significance as it demonstrates original design qualities of a Victorian vernacular style. Although substantially deteriorated, these qualities include elongated hipped roof form clad in galvanised corrugated steel, large timber posts that support the structure and which are particularly visible on the open, longitudinal side, and the horizontal timber weatherboard wall cladding.

The 1897 shearing shed has architectural significance as it demonstrates original design qualities of a Victorian style. A large landmark building reflecting its functional importance for the farm, these qualities include the elevated gable roof form flanked by skillion wings and the elevated single storey height. Other intact or appropriate qualities include the horizontal timber weatherboard wall cladding, galvanised corrugated steel roof cladding, small, horizontally proportioned timber framed multi-paned windows on the gable ends and as clerestorey lights on the upper side walls of the main central gabled section, vertical timber boarded doors and the turned timber finials on the gable ends. Internally, the timber stud construction, open timber deck floor and sheep pens defined by the timber framed and clad partition walls is typical for the shearing shed design of the nineteenth century and very early twentieth centuries.

Mount Kororoit Homestead, 2-88 Leakes Road, has aesthetic significance at a LOCAL level (AHC G1). It demonstrates important visual qualities that reflect the nineteenth century character of the farm complex, as defined by the layout and location of buildings and yards, dry stone walls, quarry faced stone holding yard beside the Kororoit Creek, peppercorn and palm trees and the water tower behind the main house.

Mount Kororoit Homestead, 2-88 Leakes Road, is historically significant at a LOCAL level (AHC A4, H1). Together with the Grant's Glen Elgin, the Beaty family's properties in the north of the Shire (Pinewood, Glencoe and Rocklands), and Hopkins' Rocklands at Truganina in the south, it was one of a few successful nineteenth century large farms / small grazing enterprises in the Shire of Melton; with them it was a major contributor to the dry stone wall heritage of the Shire. It is significant for its association with the Moylan family, noteworthy participants in the sporting, social, religious, and political life of the Melton district. The property was always known for its hospitality. Its paddocks were said to have been a favourite hunting ground in Victoria, and in this capacity the property hosted a Vice-Regal party. The property had bred coursing dogs for the Sir WJ Clarke's Diggers Rest Plumpton; later, during John Moylan junior's presidency of the Melton Coursing Club the paddocks of Mount Kororoit Farm hosted greyhound coursing. John Moylan junior also kept racing horses. In 1913-14 he also hosted a significant early aviation event on Mount Kororoit Farm. The Moylan family had also been active in the local Catholic church, and both John senior and Michael junior had been Councillors of the Shire of Melton. He had also been known locally for his inventiveness, evidence of which may survive on the property in the form of the partial remains of a wool press. Some of the very well constructed all-stone dry stone walls on the homestead block are very rare within Victoria for their placement of large stones above smaller fieldstones; their condition attests to the effectiveness of this technique. Others are very rare examples within Victoria of the 'galloway' or 'filigree' form. They are significant parts of a broader Mount Kororoit Farm dry stone wall precinct that is of State significance.

Mount Kororoit Homestead, 2-88 Leakes Road, is socially significant at a LOCAL level (AHC E1). It was identified as a place of heritage significance to the local community in a community forum held as part of this heritage study.