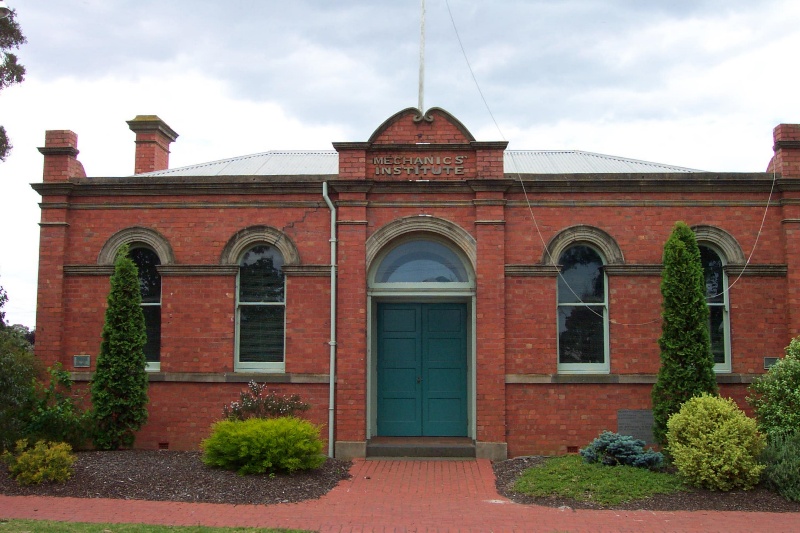 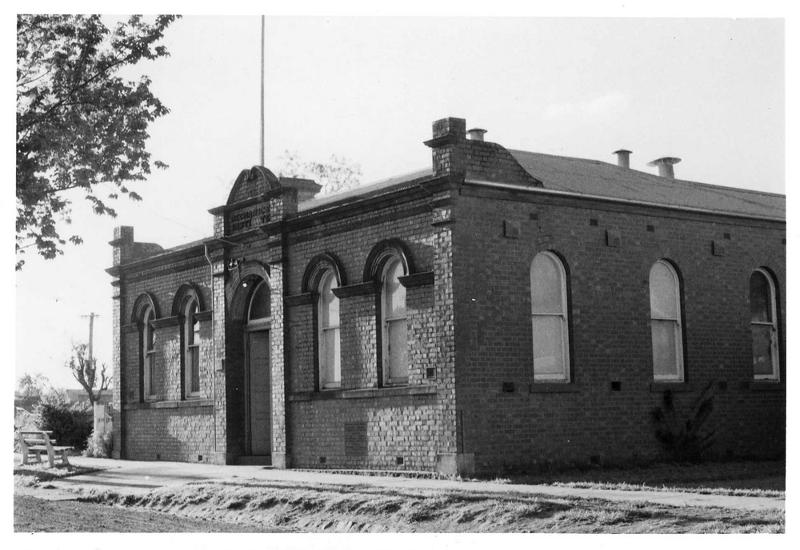 The former Mechanics' Institute building, at 222-230 High Street, Melton, built 1910, has significance as a predominantly intact example of an elegant Late Victorian style and for its associations with the development of the local Mechanics' Institute, an organization that was first established in Melton in 1868. The building was at the core of the social life of Melton, particularly during the early twentieth century, and to a lesser extent until the site was transferred to the Shire in 1982. It remains as a landmark of the Melton townscape.

Although the original hall at the rear was demolished, and a new Community Hall was added adjacent to it in 1983, the three dimensional form and design of the Institute building is intact.

The former Melton Mechanics' Institute building, at 222-230 High Street, is historically significant at a LOCAL level (AHC A4, B2). It expresses the movement for education and self improvement and an informed participatory democracy which swept across Victoria in the latter nineteenth century, as well as a need for facilities for entertainment and community life in rural towns from the 1890s. It also represents community life in an era before electronic communication and the motor car became widespread, and when municipalities responsibilities were limited to provision of physical infrastructure services.

The Mechanics' Institute hall (demolished) and the library played a central role in the story of Melton social life, and in the development of its learning, culture, entertainment, celebration, commemoration and many community groups. The building on the site today - with the Court House the only remaining early community or public building remaining in High Street - is a tribute to the energy and talents of the very small Melton community over many years. Its substantial size, brick materials, and the evident use of an architect in its design, sets it apart from most other simple weatherboard Mechanics' Institutes that were built in smaller country towns in Victoria. The financing and upkeep of this building, which was community-owned until 1982, and built on land purchased by the community rather than granted by Government, itself contributed to the coming together of the Melton community in decision making and fundraising. Although the original hall is demolished, the 1983 Melton Community Hall adjacent is partly its successor, demolition of the Institute hall having been predicated on its construction.

The surviving brick front portion of the Institute was opened by the Hon. J Murray, Premier of Victoria in 1910.

The former Mechanics' Institute building, at 222-230 High Street, is socially significant at a LOCAL level (AHC G1). It is recognised and valued by the Melton community as having been an important meeting place for cultural and recreational activities, and continues to make a significant contribution to the sense of place in Melton.

Overall, the former Mechanics Institute building, at 222-230 High Street, is of LOCAL significance.