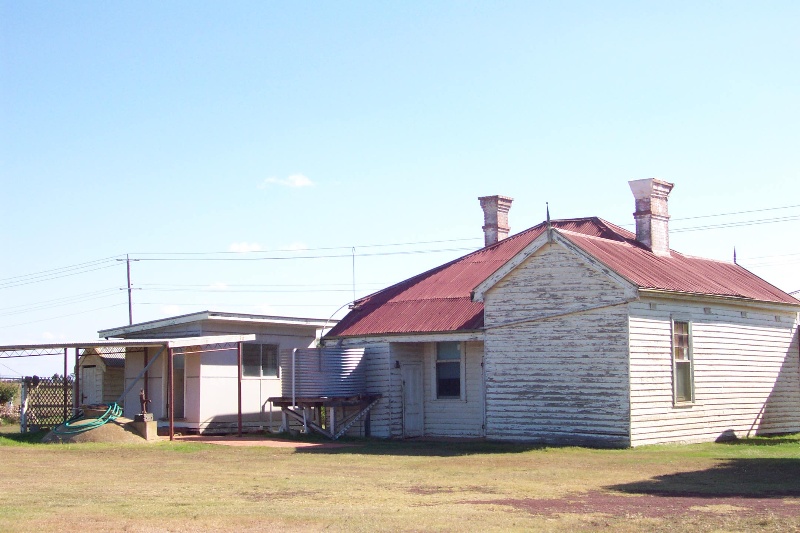 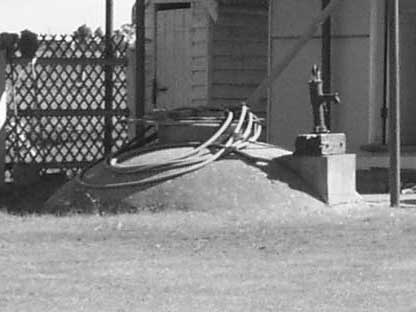 The house at 2120 Melton Highway, Melton is significant as one of number of surviving weatherboard houses built in the first decades of the twentieth century as a result of the break up of the Clarke pastoral estate; and as one of only two surviving dwellings with Federation design qualities constructed by the same builder for properties created in the break-up of the Clarke estate. Also of significance is the underground domical rendered brick water tank at the rear, reflecting nineteenth century water storage practices no longer in use. The dwelling is of limited architectural interest as an altered example of a Federation style. Although the context and setting of the original house has been substantially compromised, the essential form, design and construction survive.

The house at 2120 Melton Highway, Melton is historically significant at a LOCAL level (AHC A4). It is one of a number of surviving rural weatherboard houses built in the first few decades of the twentieth century which express the increasing rural prosperity and historic changes of the era, and in particular the break-up of the large pastoral estates, a major contemporary event in Australia's history. The break-up of the Exford, Overnewton and Melton Park estates, and most particularly Sir RHT Clarke's massive Rockbank estate, represented a major turning point in the history of the Shire. As one of only two surviving dwellings with Federation design qualities constructed by the same builder on former Clarke properties, it has a special association with the break-up of the Rockbank Estate. It is also of significance for its remarkable escape from the devastating 1965 bushfire, for which it gained publicity in statewide media. It is significant for its association with the McIntosh family, an early Melton Shire family, since its construction.

The underground tank at the rear of 2120 Melton Highway, Melton is historically and scientifically significant at a LOCAL level (AHC B2, C2, D2). The rendered brick construction and domical form of the tank is reflective of an underground water storage design widely practised in Australia in the late nineteenth and very early twentieth centuries.

The context and setting for the dwelling have been substantially compromised by later reversible additions, although some original design qualities survive of a Federation style, providing limited architectural interest (there are considered to be more intact example of the type in the Melton Shire). The design qualities include the recessed hipped roof form, together with the gable that projects at one side and the returned verandah formed under the main roof. Other intact or appropriate qualities include the asymmetrical composition, single storey height, horizontal timber weatherboard wall cladding, deep red painted and lapped galvanised corrugated steel roof cladding, two partially painted red brick chimneys with multi-corbelled tops, narrow eaves timber framed double hung windows (some with nine paned upper sashes), timber framed doorway, and the turned timber finials on the gable ends.