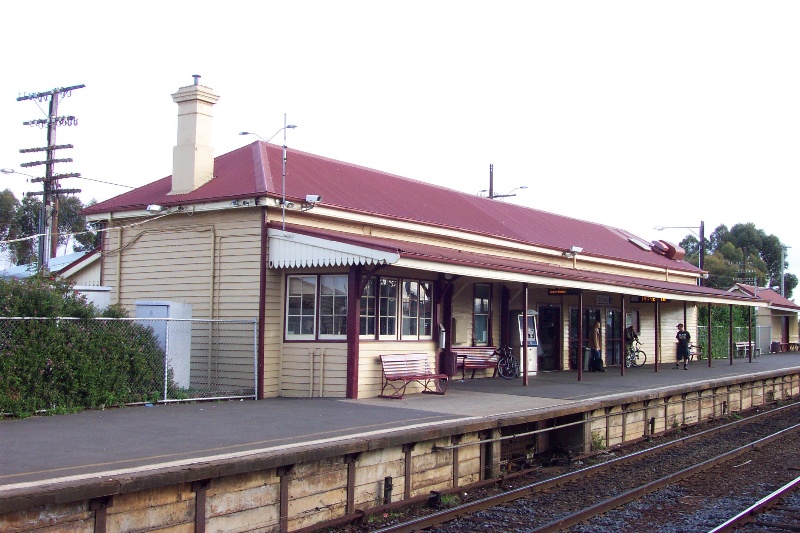 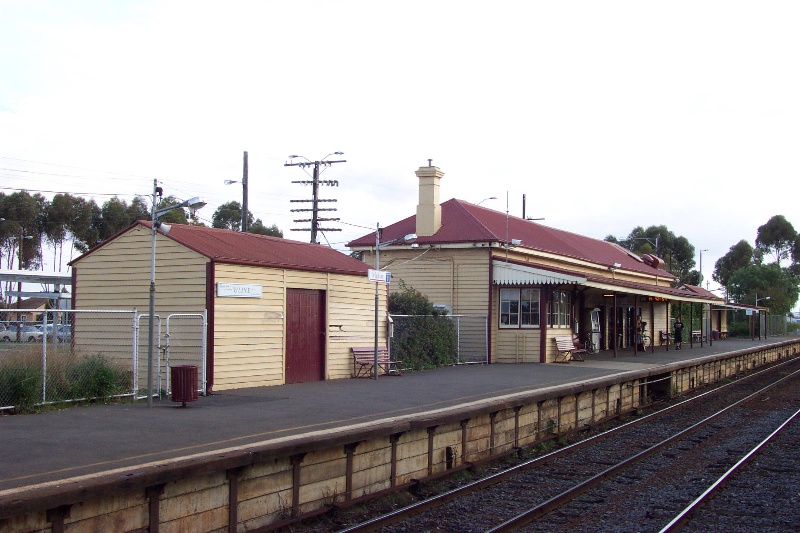 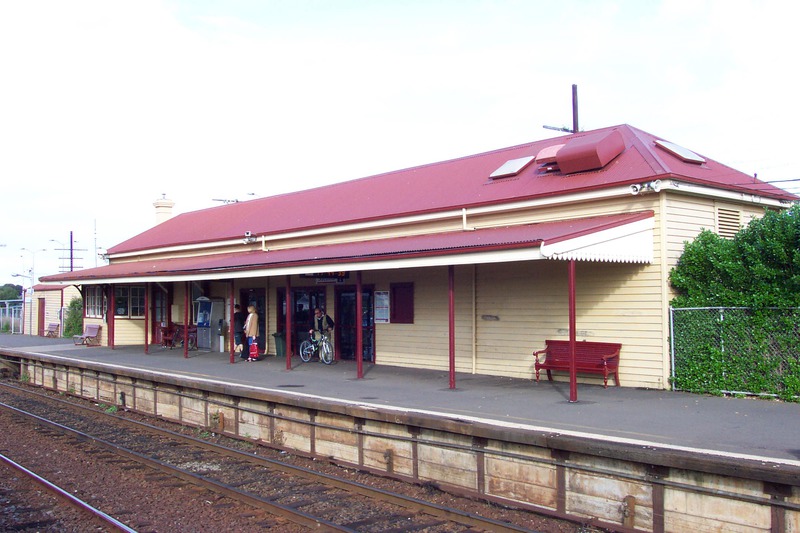 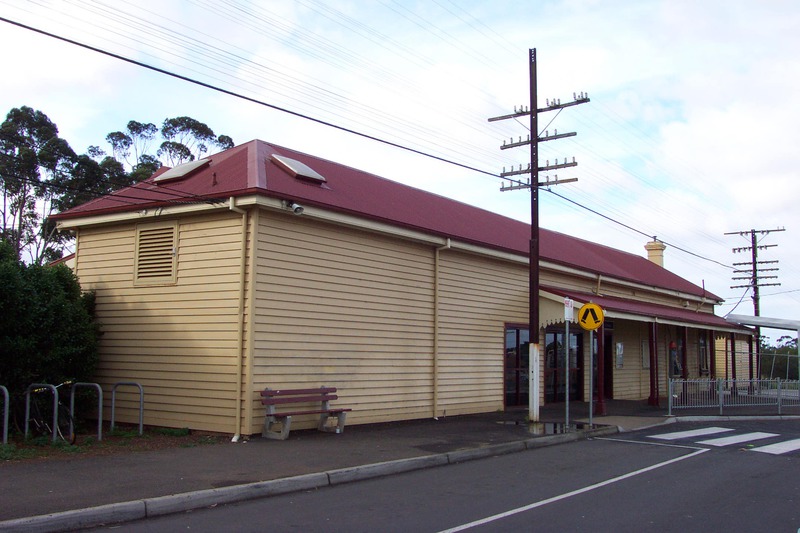 The Melton South Railway Station (including the station building, signal boxes and platforms), Brooklyn Road Melton South, is significant as a rare and moderately intact example of the 'Kaniva' style of railway stations of the late nineteenth century for the extension of the western railway to the South Australian border. Originally built in the town of Leeor in 1898, the station building was relocated to Melton South in 1898. The station represents the origin of the township of Melton South, and in particular its former timber and chaff mill industries.

The Melton South Railway Station is historically significant at a LOCAL level (AHC A4) as the first stage of the direct Melbourne to Ballarat railway, whose opening in 1884 was attended by dignitaries including the Victorian Premier (Duncan Gillies), Minister for Railways (Alfred Deakin), Solicitor General (James Balfour), and the Sir William Clarke MLC. It was an important new development in the Melton district, which facilitated the development of a number of industries in the area, notably timber and chaff milling, and general rural and town growth. In particular it was the cradle of the township of Melton South. Its central role in the establishment and early community life of this hamlet is illustrated by the operation of a post office from the station in the period 1891 to 1918, and in the name of the area's primary school (1911) as the 'Melton Railway School'. The station is one of very few extant early buildings in Melton South and one of only two surviving Melton South public building (the other being the 1923/25 brick school building). It is also also significant for its unusual origins, being transported from the small western town of Leeor in 1898, and completed in 1900.

Overall, the Melton South Railway Station is of LOCAL significance.