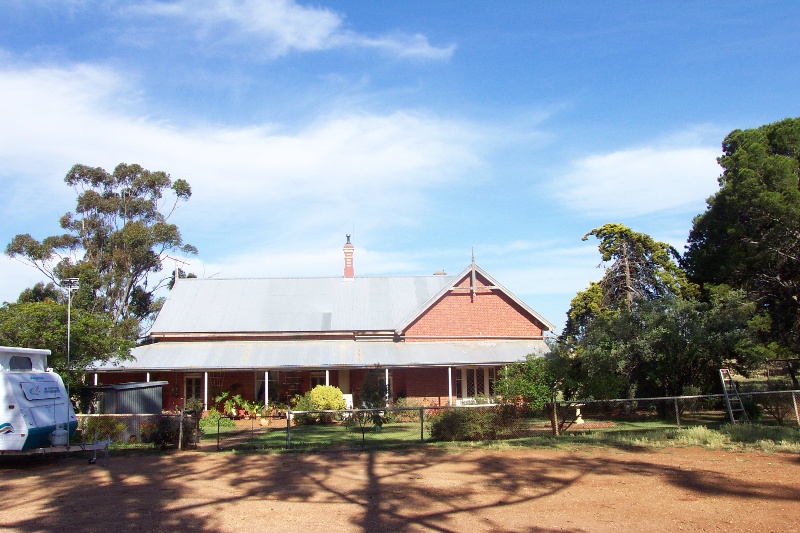 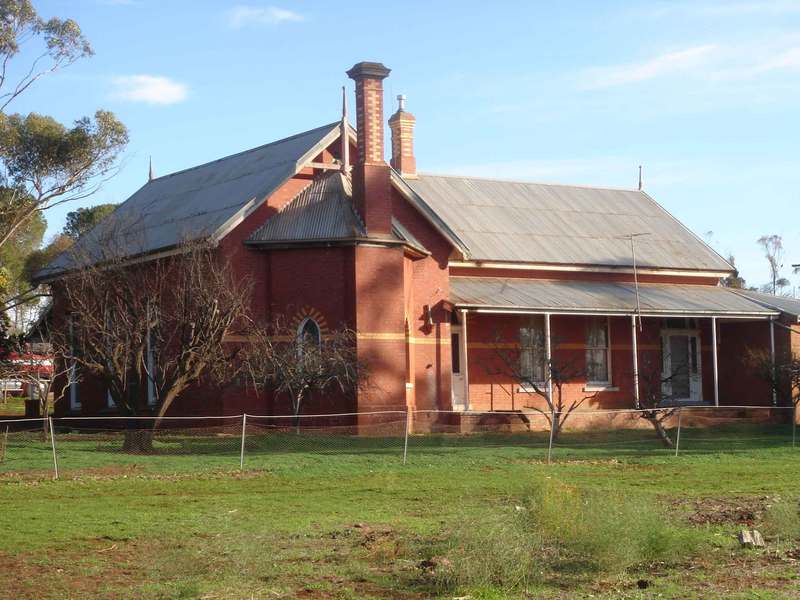 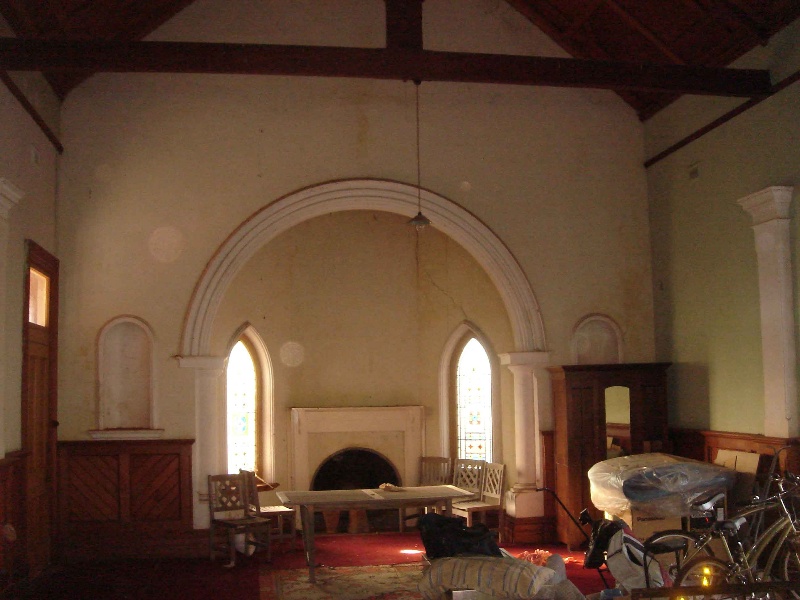 The house known as Nerowie at 155 Nerowie Road, Parwan, has significance as an unusual example of a Victorian Picturesque style and as an historical legacy of residential and pastoral development in the Melton Shire in the late nineteenth century. Built c. mid 1890s for Stephen John Staughton, grandson of Simon Staughton of Exford, the significance of the dwelling is enhanced by its impressive elevated pastoral setting and pine shelter and ornamental plantings. The nearby weatherboard dairy and stone pine shelter plantation also contribute to the significance of the place.

The house known as Nerowie at 155 Nerowie Road, Parwan is architecturally significant at a LOCAL level (AHC D.2, E.1). It demonstrates original design qualities of a Late Victorian Picturesque style. These qualities include the steeply pitched gable roof form that traverses the site, together with another steeply pitched gable that projects at one end. Other intact or appropriate qualities include the single storey height, asymmetrical composition, galvanised corrugated steel roof cladding, face brick wall construction, dichromatic brick chimney, narrow eaves, return verandah with a galvanised corrugated steel roof, timber framed window and door openings with timber framed double hung windows and timber and glazed doors with highlights, and the timber finials/pendants and trusses in the gable ends. The nearby weatherboard dairy and stone pine shelter plantation also contribute to the significance of the place. (These are located within the Shire of Moorabool.)

Nerowie is historically significant at the LOCAL level (AHC B2, H1). It was built for Stephen John Staughton, a President of the Shire of Bacchus Marsh, and third generation of the Staughton pastoral family, which, with the Clarkes and the Chirnsides, were the dominant landholders in north-western Port Phillip region in the nineteenth century. It was built in the final era of pastoral dominance, when political sentiment and and economic forces combined to 'break up' huge pastoral estates in favour of 'closer settlement', or farming of the former grazing lands. Together with the other major Staughton properties (Exford, Eynesbury and Staughton Vale), it was sold by the family in the early twentieth century. With the nearby house at No. 285 Nerowie Road, it is the only surviving link with Stephen George Staughton and his demolished mansion, Brooklyn. The design of the homestead is also historically significant for its inclusion of a large room, with a number of internal architectural influences, including features of a church, including an apse plan, pointed arch stained glass windows, and statue niches. It would appear to have been a multi-purpose room, which could be used as a chapel by the Staughton family or, perhaps, visiting clergy of different denominations, a recreation room for the family, or a lodge for visiting hunt parties. Such use would accord with Australian pastoral homestead tradition; Nerowie might prove to be an outstanding expression of such practices within the actual homestead design.

Overall, Nerowie at 155 Nerowie Road, Parwan is of LOCAL significance.