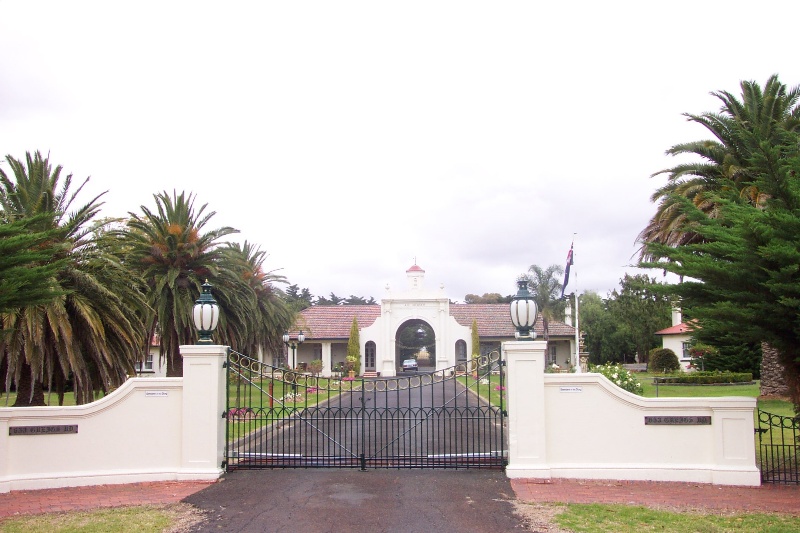 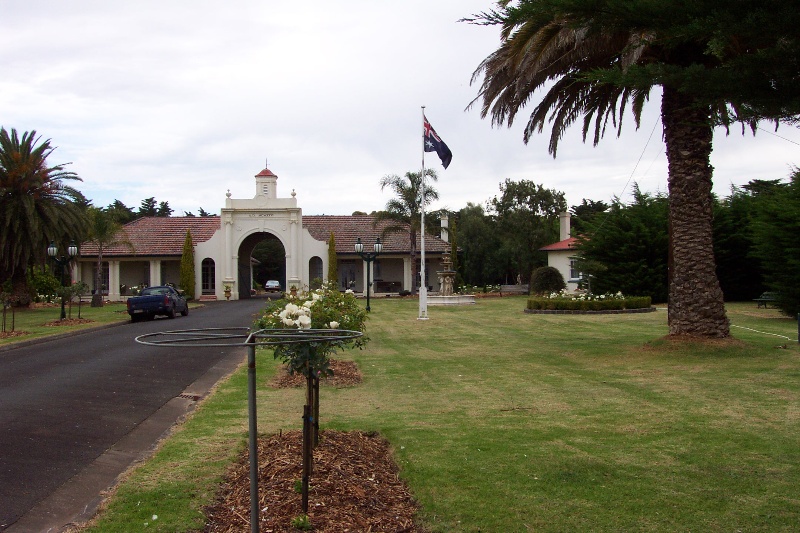 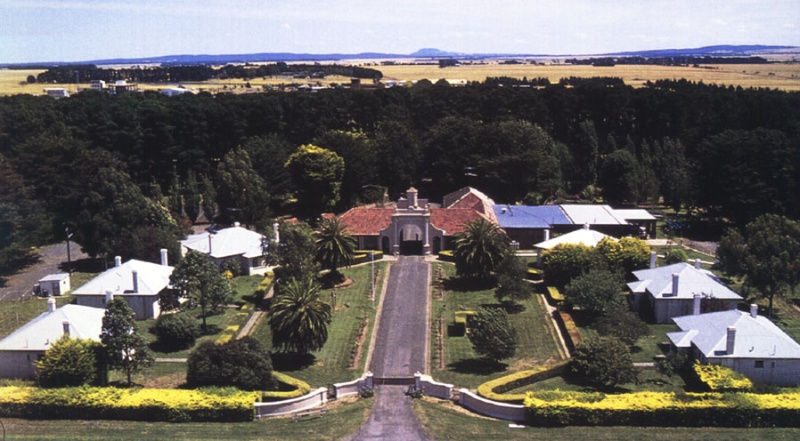 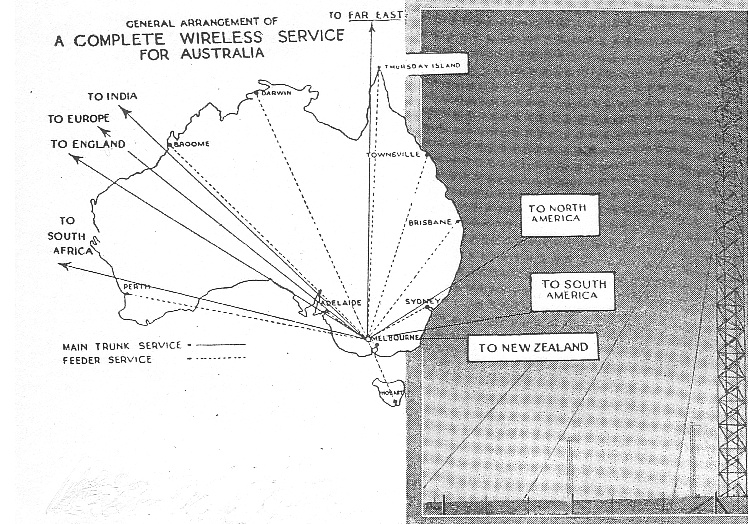 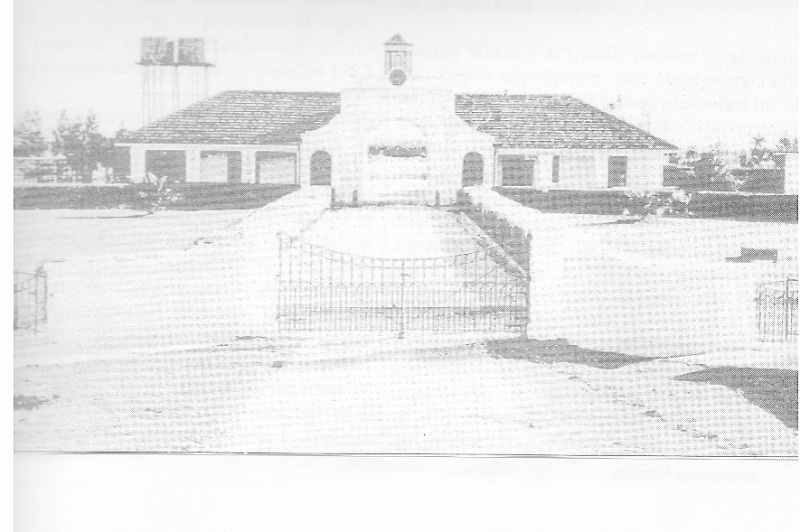 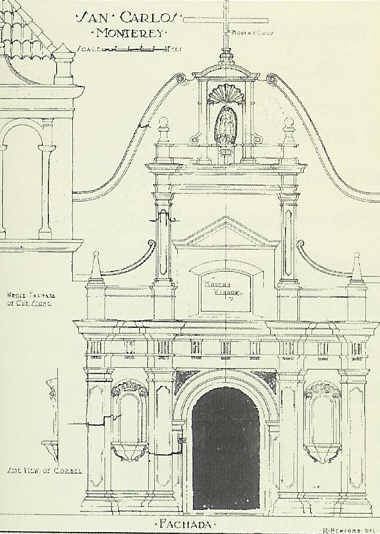 Rockbank Park, 653-701 Greigs Road, Rockbank, is significant as the substantially intact former residential quarters of the Australian Beam Wireless Receiving Station, which commenced operation in 1927, and possibly as a fine example of early twentieth century 'Commonwealth Departmental style' architecture (with particular Mission Revival overtones) in a landscape setting. It may have been designed by the Commonwealth Department of Works and Railways which was under the design control of J.S. Murdoch, Commonwealth Chief Architect and Director General of Works, and was built in 1926. The buildings and landscape setting at Rockbank Park appear to be remarkably intact.

Rockbank Park at 653-701 Greigs Road is aesthetically significant at a STATE level (AHC E.1). The substantial formal landscaped setting with mature Canary Island palms, Cypresses and other trees, open grassed areas and perimeter rose gardens, and a central drive to the main building and flanking cottages, have significant visual qualities. The landscaped setting appears to have been designed in the 'Garden Town' idiom of the Commonwealth Department of Works & Railways, which was also responsible for the development of Canberra (under the control of the Federal Capital Advisory Committee and Federal Capital Commission) in the 1920s. The 'Garden Town' has its roots in the English Garden City movement, landscape architecture of Walter Burley Griffin and his contemporaries, and the garden pavilion hotel designs and landscapes in U.S.A., including Santa Barbara, California. The metal entrance gates and surrounds also contribute to the significance of the place.

Rockbank Park at 653-701 Greigs Road is historically significant at the NATIONAL level (AHC A.4, H.1). It was the receiving station of the Australian 'Imperial Wireless Service' (generally known as 'the Beam' service), which in 1927 provided the nation's first radio communication with Britain and North America, first through telegraphy, and then facsimile 'picturegram' services (1934). (It may also have provided Australia's first wireless telephone link with Britain (1930), the first such connection between Britain and a Dominion.) These were the longest radio services of their type in the world. Together with aviation, international radio communication was the marvel of the early twentieth century. For many it represented a hope of strengthening the bonds of Empire, and helping nations to communicate. In isolated Australia the Beam Wireless was regarded as the communications miracle of its age.

Rockbank Park is also historically significant for its association with Amalgamated Wireless (Australasia) Ltd which was the second largest radio company in the British Empire, and an Australian icon through its provision of broadcasting transmission equipment, and more popularly its design and manufacture of household radio (and later, television) receivers. In particular the establishment of the Beam service represents the greatest achievement of AWA's Sir Ernest Thomas Fisk, the outstanding figure in the early history of radio in Australia. Fisk's unswerving vision of a direct 'one hop' radio connection between Australia and Britain (and the rest of the Empire) persuaded Australian Prime Minister WM Hughes, whose strong advocacy in turn persuaded the whole British Empire to adopt this system rather than the relay system favoured by the British government. Fisk and AWA also participated in the technical development of this scheme: Australia's distance and technical competence were critical in the inter-continental experiments conducted between Fisk and Nobel Prize winner Guglielmo Marconi, which established the suitability of short-waves for long distance transmission. High-frequency short-wave transmission (combined with beam aerials) subsequently formed the operating system of the Imperial Wireless Service. Rockbank Park was also associated, from 1947, with AWA's successor in this field, the Overseas Telecommunications Commission. The OTC also played a leading role in communications research and development, particularly in relation to rhombic aerials (although nothing remains of this system on the site).

Rockbank Park is also of historical significance as one of the first radio reception/transmission stations established in Melbourne's western and north-western plains, which became a major centre of radio in Australia.

The complex may also be of historical significance for its associations with the Commonwealth Department of Works and Railways that was under the design control of J.S. Murdoch, Chief Architect and Director General of Works. Murdoch was Australia's first Commonwealth Government Architect.

Overall, Rockbank Park at 653-701 Greigs Road is of NATIONAL significance.